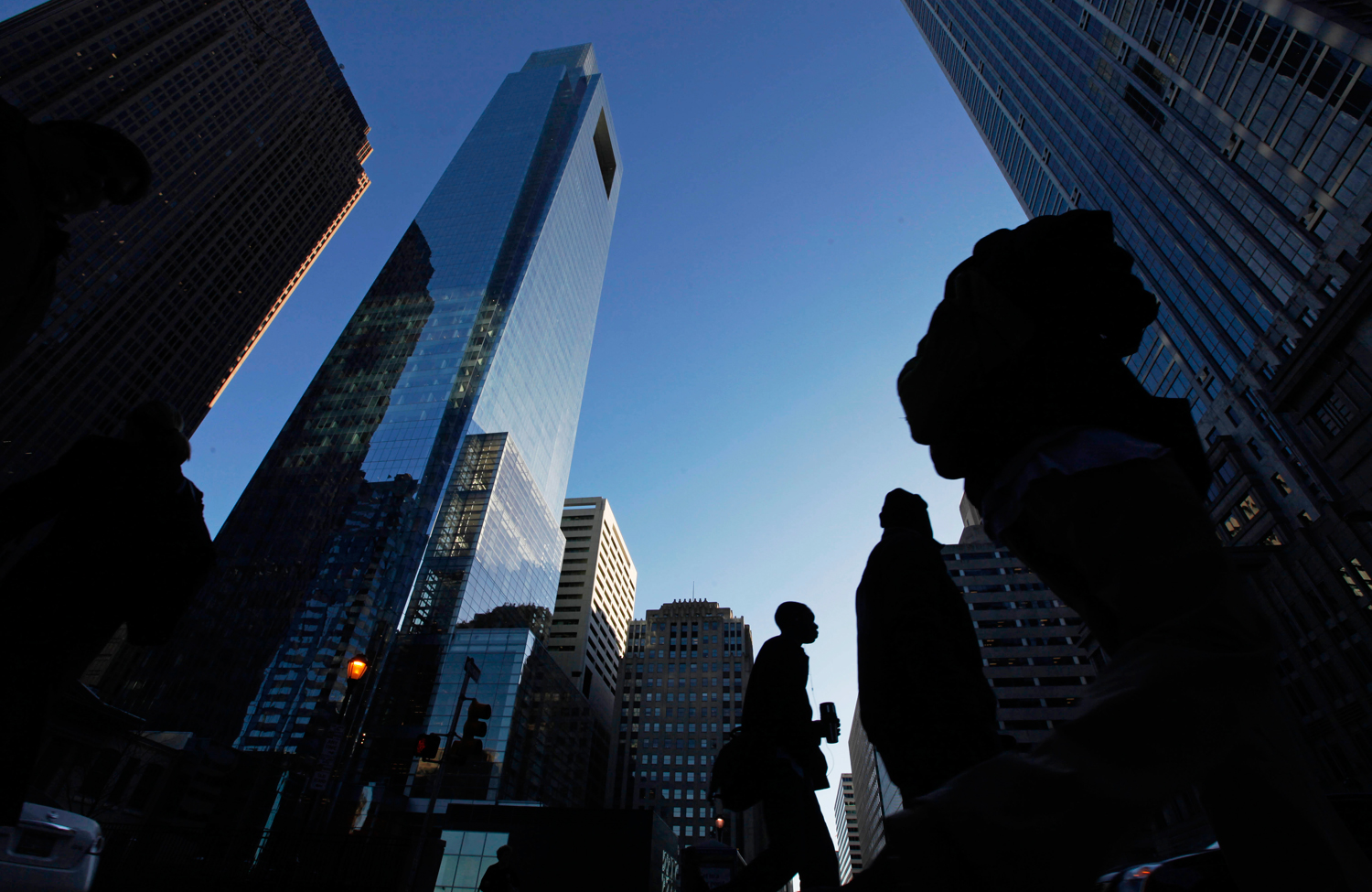 Comcast recently announced plans to buy Time Warner Cable. If the merger is approved, the country’s two largest cable providers would become one powerful behemoth that would control a massive share of our TV and Internet-access markets.

John Nichols summed up the danger of the merger:

Merging the two largest cable providers is a big deal in and of itself—allowing one company to become a definitional player in major media markets across the country—but this goes far beyond cable. By expanding its dominance of video and Internet communications into what the Los Angeles Times describes as a “juggernaut” with 30 million subscribers, the company that already controls Universal Studios can drive hard bargains with content providers. It can also define the scope and character of news and public-service programming in dozens of states and hundreds of major cities—including Chicago, Los Angeles, Philadelphia, New York City and Washington, DC.

The merger would be bad for consumers, bad for our free press and bad for democracy. Tell FCC Chairman Tom Wheeler that he must stop the Comcast/Time Warner Cable merger.

In her column for The Washington Post, Katrina vanden Heuvel explained why the proposed merger “doesn’t pass the smell test.”

Earlier this week, Amy Goodman at Democracy Now! interviewed former FCC Commissioner Michael Copps, who discussed the dangers of the deal, saying that it “should be dead on arrival.”