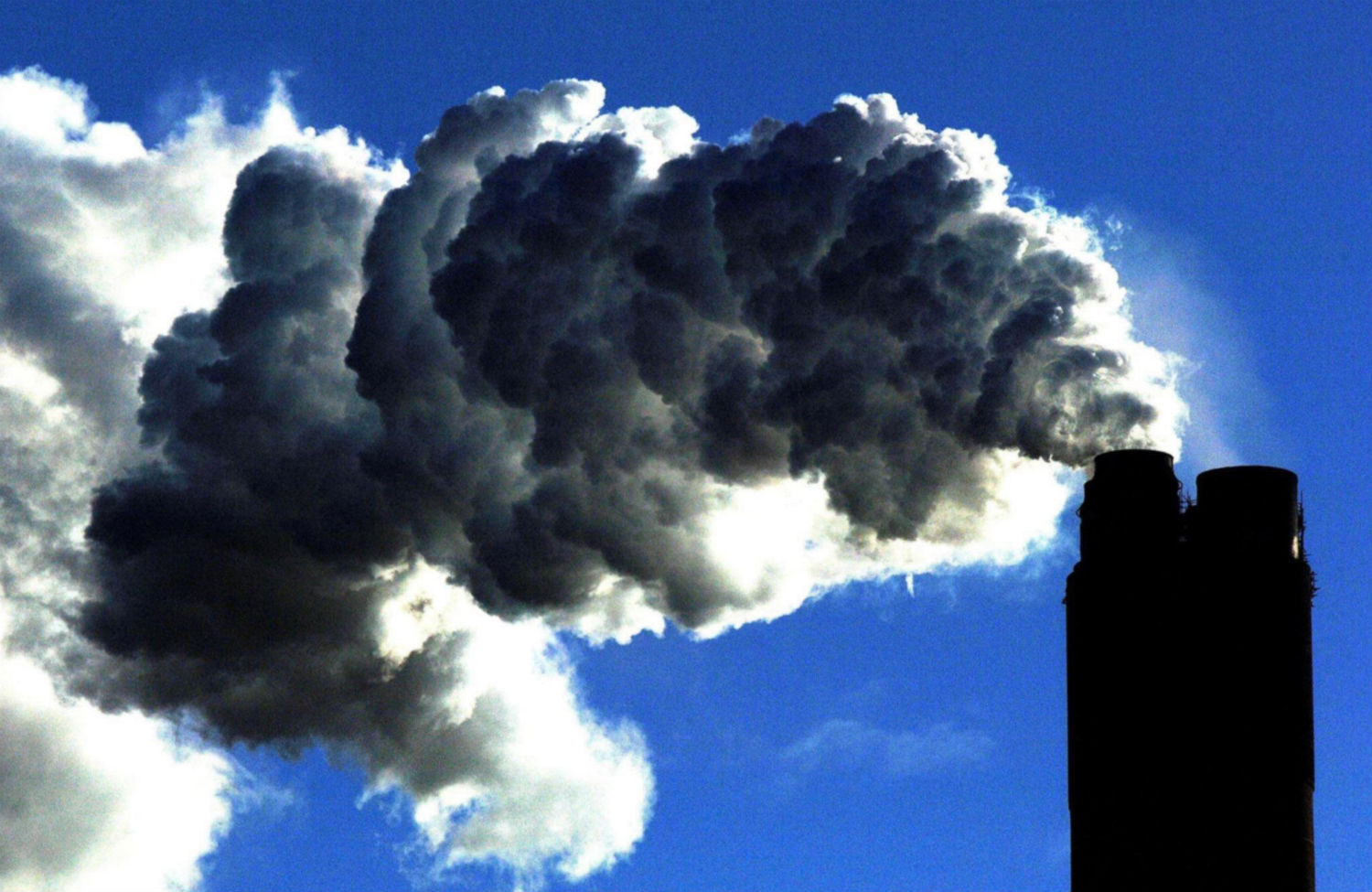 Eric Cantor’s surprise defeat in the Republican primary, and subsequent decision to step down as majority leader, has set off a scramble within his party. The current whip, Representative Kevin McCarthy (R-CA), is widely perceived as the next majority leader, while Representative Peter Roskam (R-IL), Marlin Stutzman (R-IN) and Steve Scalise (R-LA) are rounding up votes to take McCarthy’s place as whip.

Though there are negligible policy differences between the candidates, particularly on energy issues, one candidate is particularly close to the fossil fuel lobby: Steve Scalise, the chairman of the Republican Study Committee, a caucus of likeminded conservative members, who represents an area of the Gulf Coast with a large concentration of offshore oil jobs.

Politico Influence also reports that Scalise counts several lobbyists among his inner circle. Jim McCrery, who held the same Louisiana district seat in Congress before retiring, is close to Scalise and now represents Koch Industries and Hess Corporation, among other clients. Rhod Shaw, another lobbyist reportedly close to Scalise, works at a firm that represents nearly a dozen fossil fuel interests, including BP, the coal-dependent utility company Duke Energy, and Murphy Oil.

Will the fossil fuel lobby leverage its considerable pull within the House GOP to ensure Scalise has enough votes to become House majority whip? The Wall Street Journal reports that McCarthy dropped previous support for wind energy tax credits as he moved to run for majority leader—a move perceived as a bid to build support among oil and coal interest groups.

Leadership elections, which are conducted by a secret ballot, are scheduled for June 19.