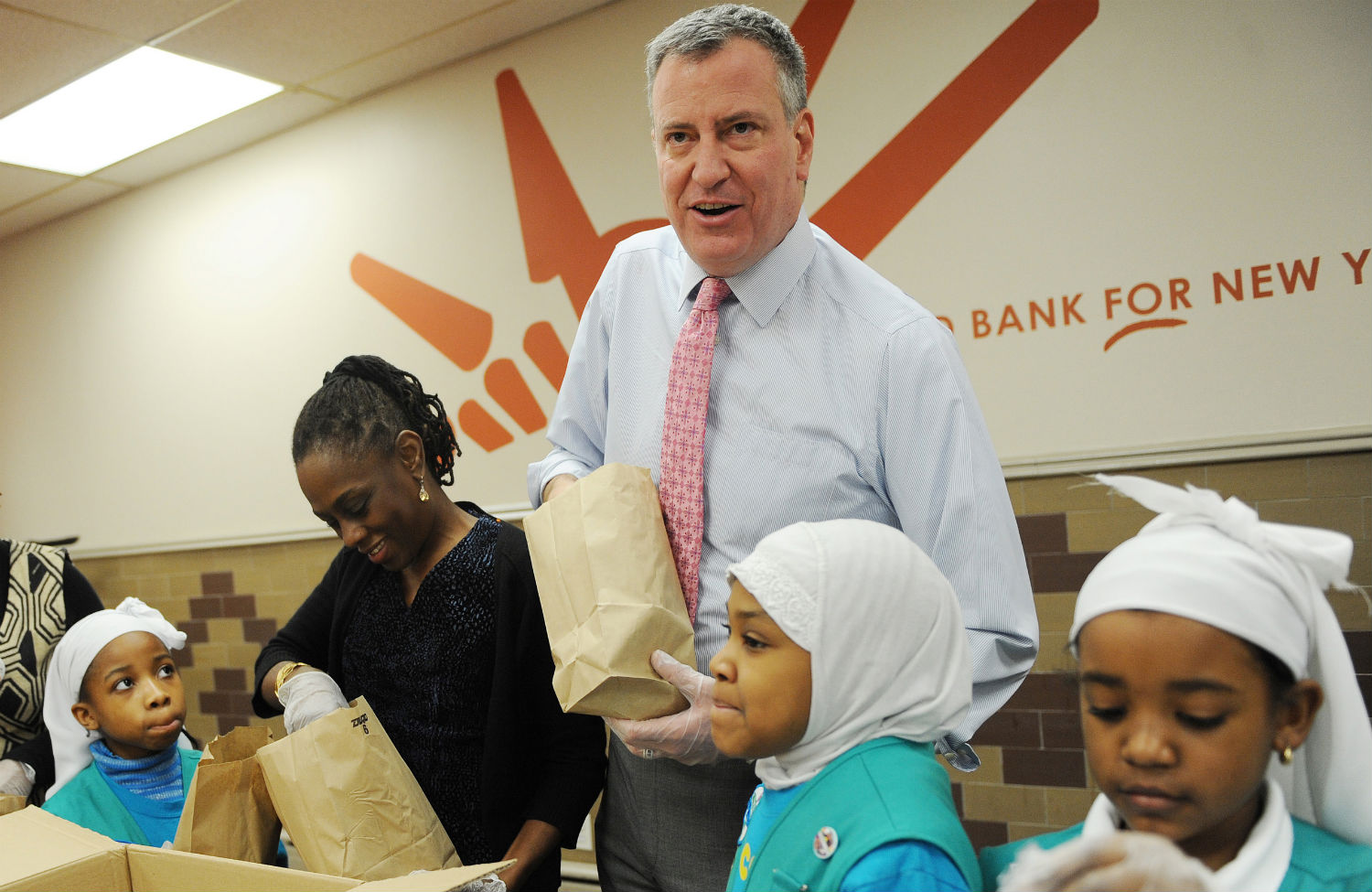 It says something about the state of the debate these days that Americans now must decide whether they are with the Girl Scouts or against them.

As for me, I’m with the Girl Scouts.

In the face of the “CookieCott”—not a boycott, mind you—promoted by social-conservative groups that want people to turn away Girl Scouts who this weekend launch their annual cookie sale, I will buy Thin Mints and Trefoils and Tagalongs.

Lots of them. Because there are a lot of reasons to support the Girl Scouts.

There are 3.2 million Girl Scouts in the United States—2.3 million girl members and close to 900,000 adult members who are active primarily as volunteers. They come from every region, every race, every background. I know because my mother, a Girl Scout volunteer for the better part of 50 years, has organized troops in farm towns, inner city neighborhoods, suburbs and criminal justice facilities.

But the most meaningful influence is not measured by the list of elected leaders, scholars, astronauts, athletes and CEOs who were once Girl Scouts. It is rooted in ideals and a set of values: “Being honest and fair, courageous and strong, using resources wisely, respecting yourself and others, and making the world a better place.”

That’s scary to people who do not want Americans—girls and boys, men and women—to embrace diverse people and diverse ways of thinking. So, for a number of years now, right-wing groups and politicians have been griping about the fact that the Girl Scouts declare they “value inclusiveness and do not discriminate or recruit on the basis of race, religion, ethnicity, sexual orientation, socioeconomic status, national origin, or physical or developmental disability.”

When the Boy Scouts were in the midst of their debate over whether to scrap a long-standing policy of discrimination against gay troop leaders and members, Ms.blog headlined an article: “What Boy Scouts Can Learn from Girl Scouts.” The author of the piece, Rebecca Nelson, concluded: “For the 59 million American women who have participated in Girl Scouts, it’s gratifying to follow the organization’s progressive stance. In my troop, Troop 1139, we were a mix of races and religions. We didn’t discuss sexual orientation while we made song books, but I’m sure we would have welcomed anyone into our circle.”

The Girl Scouts don’t make political endorsements or take a position on abortion rights debates in the United States. And they are no more left-wing than most organizations that highlight the fact of Nancy Reagan’s former membership.

But that hasn’t stopped the “CookieCott 2014” crew from urging Americans to shut the door on Girl Scouts when they come selling cookies. Why? The most-discussed gripe has to do with a tweet from the organization last year regarding a discussion of “Incredible Ladies Who Should Be Women Of The Year For 2013.” Beyonce was mentioned, as was Nobel Peace Prize nominee Malala Yousafzai. But there was also a mention of Texas State Senator Wendy Davis, who engaged in an eleven-hour filibuster to defend reproductive rights.

That was too much for critics of the Girl Scouts like John Pisciotta, the director of Pro-Life Waco, in Texas. And now Pisciotta has stirred up the “CookieCott 2014” movement—gaining coverage nationwide for an assault on the Girl Scouts that has less to do with Wendy Davis than with long-standing gripes about the association of the Girl Scouts of the USA with the World Association of Girl Guides and Girl Scouts, which at its 2010 world conference expressed support for “comprehensive sexuality education” and reproductive health initiatives.

One of the best things about the Girl Scouts is the organization’s emphasis on international understanding and cooperation. My mom has taken Girl Scouts on trips to other countries and continents. And she’s spent a lot of time organizing support for the global learning initiatives of the Girl Guides and Girl Scouts, with a special focus on the work of Sangam, a World Association of Girl Guides and Girl Scouts center located in Pune, India. Our family has supported Sangam for as long as I can remember.

We’ll proudly do so this year.

When the Girl Scouts come calling as part of this year’s cookie campaign, I’ll be buying a few extra boxes.