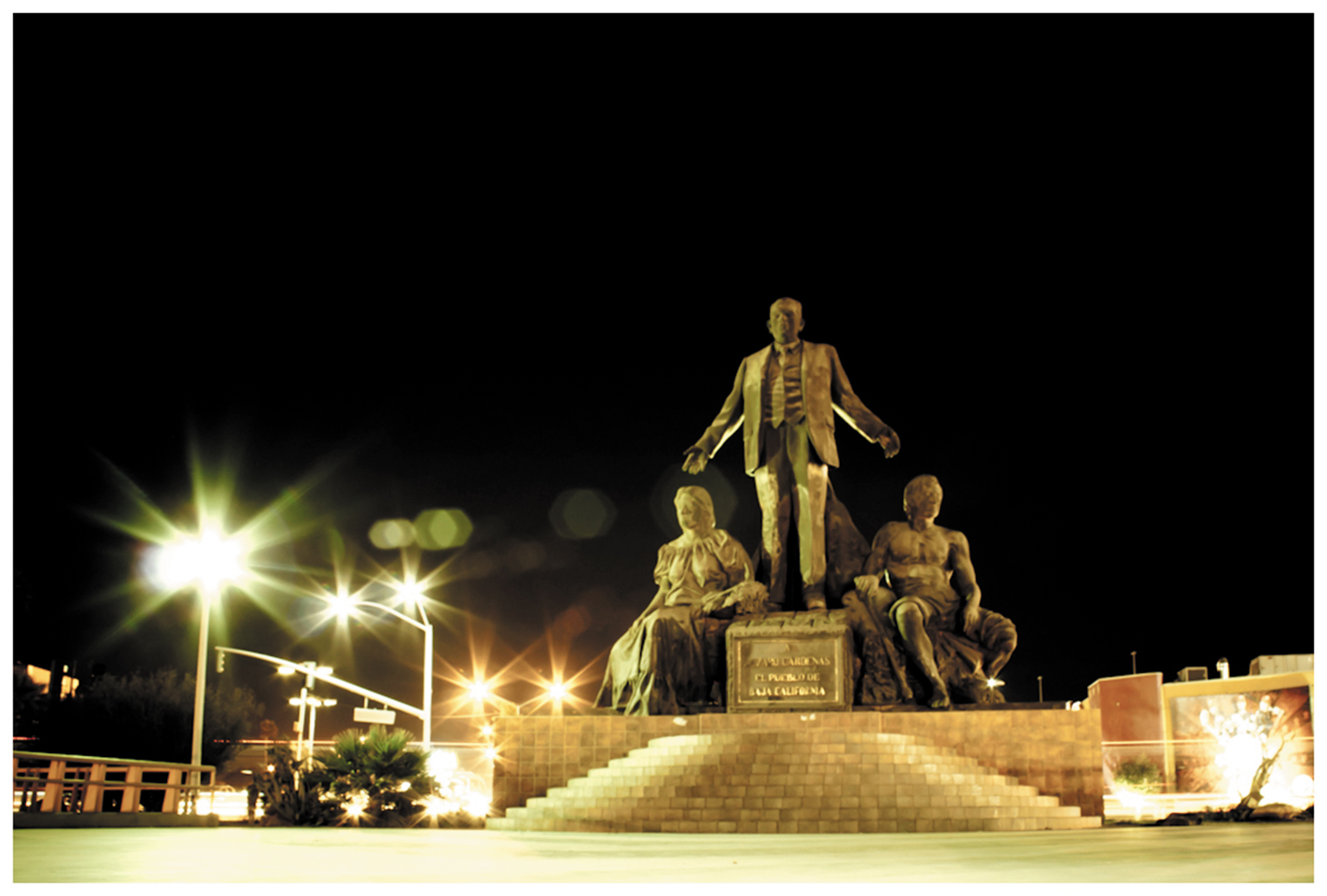 A statue of Lázaro Cárdenas, the Mexican president who nationalized the country’s oil reserves in 1938. In December, a constitutional “reform” measure was passed to open the country to foreign oil companies. Last month the denationalization process began with Pemex, Mexico’s national oil company, naming fields it would like to retain.