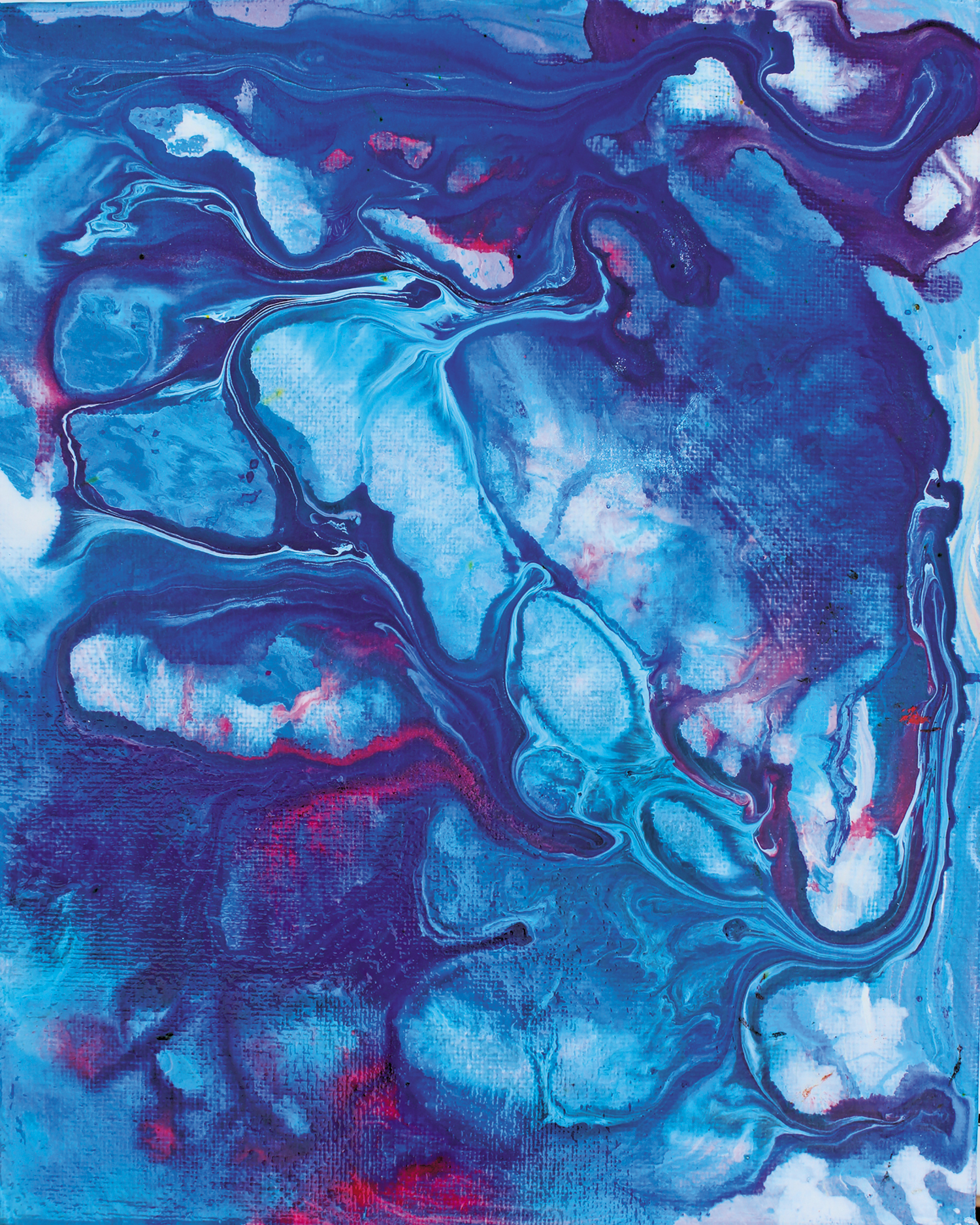 A painting of water and oil in the Gulf of Mexico by Shelly Leitheiser (leitworks.com). A deal struck between the EPA and the oil giant BP in March allows the company to compete again for new federal contracts. BP has been banned from doing so since 2012, after causing the largest accidental marine oil spill in history in 2010.