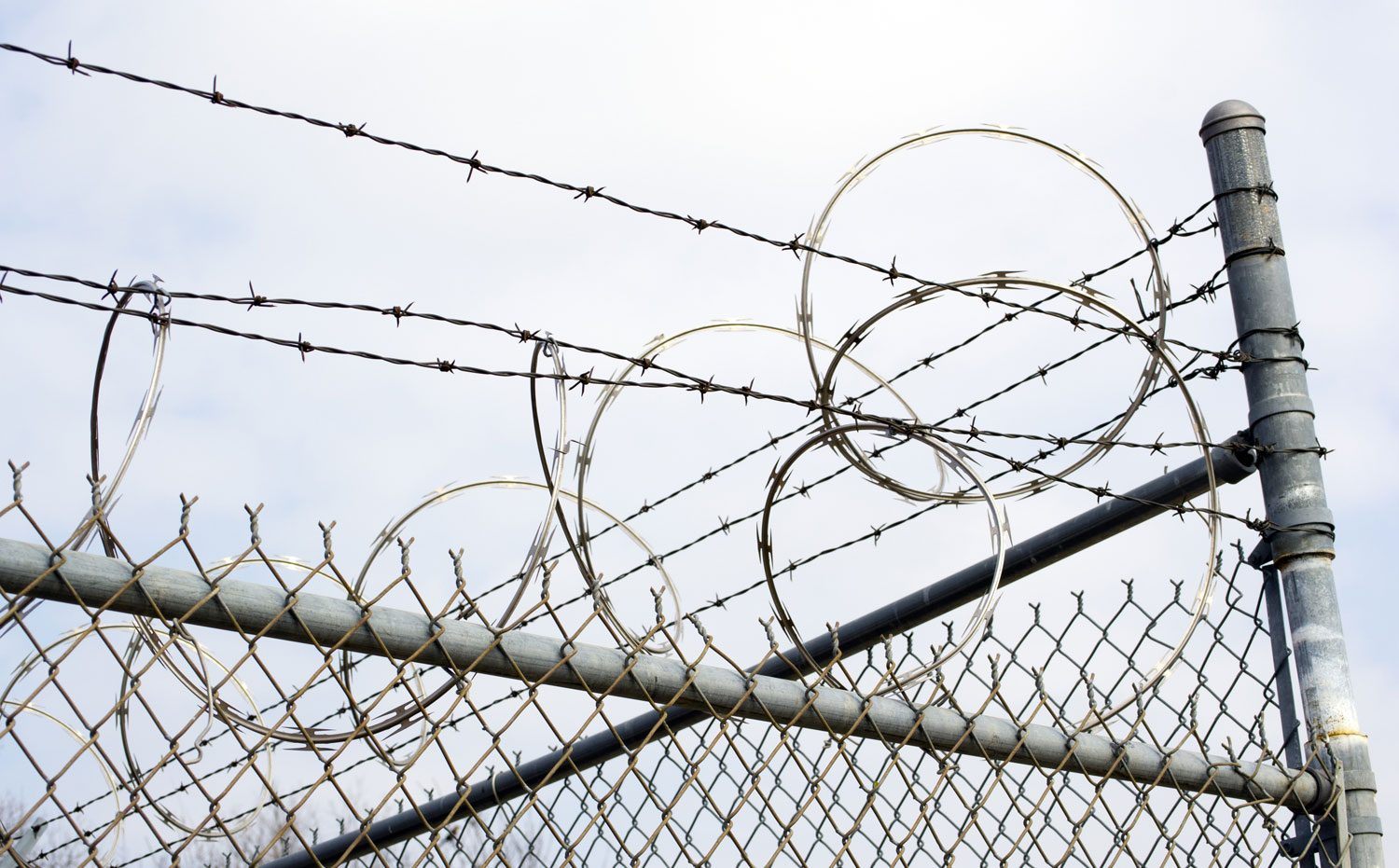 At a time of historic polarization in Washington, one issue has garnered strong bipartisan support: criminal justice reform. Exhibit A is the list of strange bedfellows who have recently joined forces through the “transpartisan” Coalition for Public Safety. This new effort has brought together leading progressive organizations such as the Center for American Progress and the ACLU, alongside influential conservative groups such as Grover Norquist’s Americans for Tax Reform, Freedomworks, and the Koch Brothers. With George Soros’ Open Society Foundation also serving as a longtime force pushing for criminal justice reform, this reflects rare left-right synergy.

Much of the bipartisan focus in Washington has centered on the need for sentencing reform, through proposals like tackling overly harsh mandatory minimums. Sentencing reform is urgently needed, and bipartisan efforts such as Senator Lee’s (R-UT) and Senator Durbin’s (D-IL) Smarter Sentencing Act provide cause for optimism.

But the problems with our broken criminal-justice system don’t end when an individual is released from jail or prison. Every year, more than 600,000 Americans are released into their communities after serving their time. Moreover, millions more end up with criminal records without doing any time–through arrests that don’t lead to conviction or through probation-only sentences.

All in all, between 70 million and 100 million Americans—or as many as one in three of us—now have some type of criminal record. And due to the rise of technology and the internet—as well as federal and state policy decisions—having even a minor criminal record can stand in the way of employment, housing, education and training, building good credit, and even meager public assistance. For example, nearly nine in ten employers use background checks in hiring, and four in five landlords conduct background checks on potential tenants. Even a minor criminal record can mean every door is closed to you as you seek to get back on your feet.

The result? Punishment has been transformed from a temporary to a lifelong experience for many justice-involved individuals. In addition, mass incarceration and the barriers associated with a criminal record have come to serve as major drivers of poverty in the United States. This has broad implications—not just for the tens of millions of affected individuals, but also for their families, their communities and our national economy. For example, the cost of shutting people with criminal records out of the labor market runs as high as $65 billion per year in GDP terms. Thus, as the criminal justice reform train continues to move forward full speed ahead, it’s imperative that efforts include reforms to give people a second chance.

Senator Rand Paul’s and Senator Cory Booker’s REDEEM Act, introduced yesterday, is a good first step. Take a look at this summary if you want to see everything it does. Here are three key provisions, which, if enacted, would go a long way toward putting second chances within reach for Americans with criminal records.

1. Creates a mechanism for cleaning up a federal criminal record. As my colleague Sharon Dietrich and I explained in a recent Center for American Progress report, cleaning up a criminal record is one of the most powerful tools for overcoming the barriers associated with a criminal record. While state laws vary a great deal, the vast majority of states have “expungement” or “sealing” mechanisms to allow people to put their criminal records behind them. In fact, as the Vera Institute documented in a recent report, twenty-three states broadened these laws between 2009–14 through efforts such as expanding the categories of offenses that can be expunged or shortening wait times.

Yet despite the exponential increase in federal criminal prosecutions that resulted from the War on Drugs, there is no such mechanism to expunge federal records, even those resulting from arrests that did not lead to a conviction. Federal law thus lags far behind the states. By creating a judicial mechanism for sealing federal nonviolent records, the REDEEM Act thus fills an important void. (We have called for including all federal arrests that did not result in conviction, given that the presumption of innocence is a bedrock principle of our criminal justice system—but the REDEEM Act is a good first step.)

In recognition of this widespread problem, the REDEEM Act would require the FBI to review each record for accuracy and completeness before it can be provided to a requesting party. It would also prohibit the FBI from distributing criminal record information pertaining to arrests that are more than two years old if they don’t contain a final outcome of the case.

3. Reforms the harsh and outdated lifetime ban on public assistance for people with felony drug convictions. In many states, even meager public assistance is out of reach for people with certain types of criminal records. The 1996 welfare law included a lifetime ban on Temporary Assistance for Needy Families (TANF) and Supplemental Nutrition Assistance Program (SNAP, formerly food stamps) for people convicted of a felony drug offense. The law gives states the option to modify or waive the bans, and many have. Yet most states continue to enforce the ban in whole or in part for TANF, SNAP, or both. This outdated and harsh policy deprives struggling families of nutrition assistance and pushes them even deeper into poverty at precisely the moment when they are seeking to regain their footing. According to The Sentencing Project, in the twelve states with the most punitive policies, an estimated 180,000 women were subject to the TANF ban in 2013. The REDEEM Act would lift this ban for people who were convicted for drug use or possession. (The ban would remain in effect for people convicted of drug distribution crimes.)

As bipartisan members of Congress take up criminal justice reform, we must not lose sight of the need to include reforms to give people a second chance. Passing the REDEEM Act would be a great start.