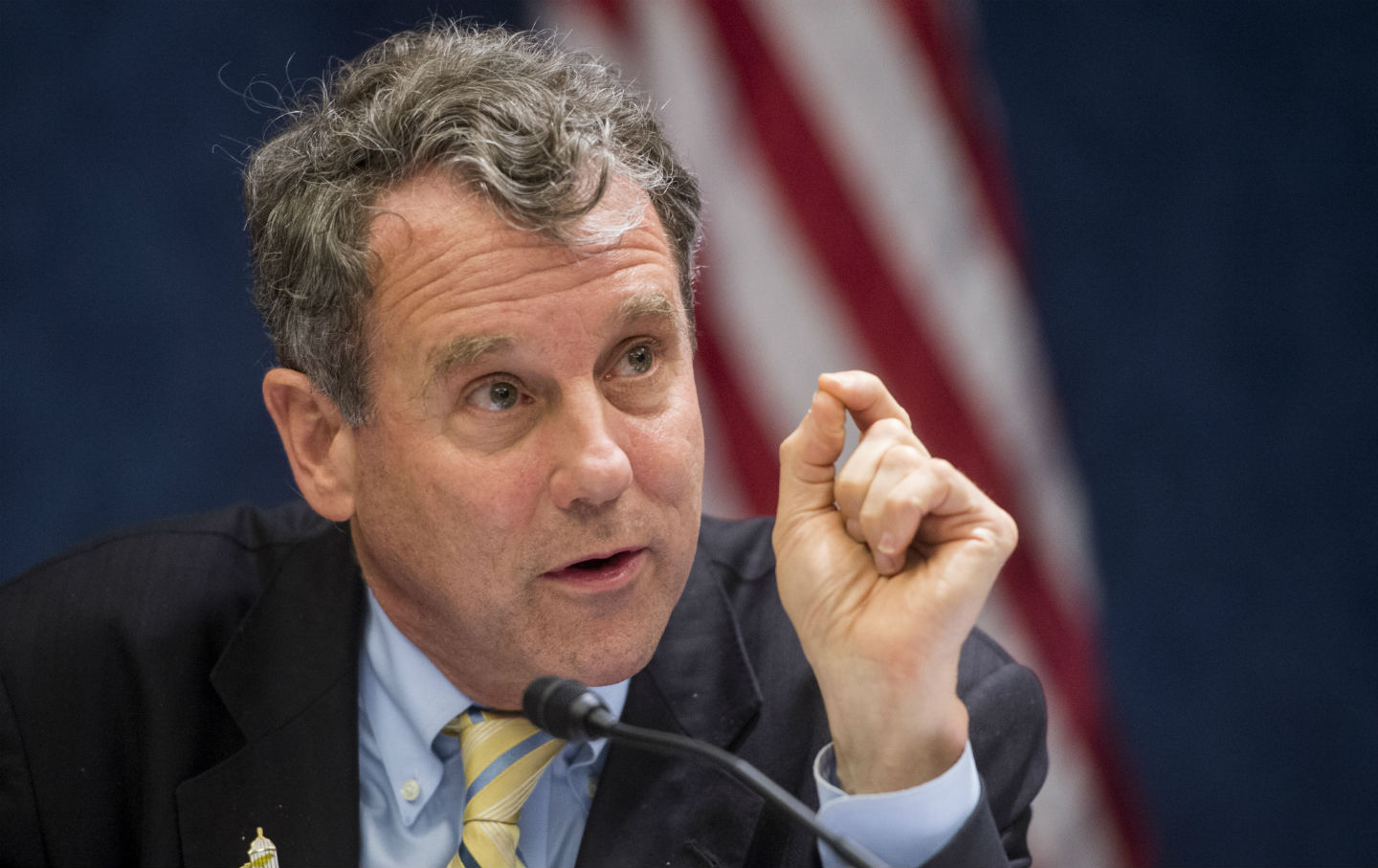 People of conscience, regardless of party or ideology, are going to have to reject President-elect Donald Trump’s nomination of Alabama Senator Jefferson Beauregard Sessions III to become the the 84th attorney general of the United States.

As the Alabama State Conference of the National Association for the Advancement of Colored People—which knows a thing or two about Sessions and his record—declares with regard to the prospect that the extremely right-wing politician might become the nation’s chief law-enforcement officer: “This Can’t Happen!”

“Despite 30 years of our nation moving forward on inclusion and against hate, Jeff Sessions has failed to change his ways,” Alabama State Conference President Benard Simelton says of the Trump-allied senator whose nomination to serve as a federal judge was rejected 31 years ago by a Republican-led Senate Judiciary Committee. That rejection followed a contentious hearing that focused on accusations of racial insensitivity and expressions of concern about the nominee’s inability to serve as a “fair and impartial” jurist.

“He’s been a threat to desegregation and the Voting Rights Act and remains a threat to all of our civil rights, including the right to live without the fear of police brutality,” the head of the Alabama NAACP says of Sessions.

That’s a loud and clear “no” to Sessions.

And it has been echoed by national civil-rights and social-justice leaders, including NAACP President/CEO Cornell William Brooks, who says, “As a matter of conscience and conviction, we can neither be mute nor mumble our opposition to Senator Jefferson Beauregard Sessions becoming Attorney General of the United States. Senator Sessions has callously ignored the reality of voter suppression but zealously prosecuted innocent civil rights leaders on trumped up charges of voter fraud. As an opponent of the vote, he can’t be trusted to be the chief law enforcement officer for voting rights.”

The case for a “no” vote by the Senate has been made. Now, it is time for senators to recognize that their hyper-conservative colleague simply should not be given control of the Department of Justice.

The first senator to do just that is Ohio Democrat Sherrod Brown, who as a state official, member of the US House and the US Senate has established a record of standing on principle on issues of economic and social justice.

Brown met with Sessions last Wednesday, reflected on what he had heard, and announced his decision late in the week: “The U.S. Attorney General’s job is to enforce laws that protect the rights of every American. I have serious concerns that Senator Sessions’ record on civil rights is at direct odds with the task of promoting justice and equality for all, and I cannot support his nomination.”

After discussing the Alabaman’s record on civil rights and opinions on a range of issues—including the need to restore the full protections of the Voting Rights Act of 1965 and what can be done to improve police-community relations in cities across the country—Brown said, “Now, more than ever, we need leaders who can bring Americans together to improve police-community relations, ensure that all Americans have access to the ballot, and reform our criminal justice system.”

Brown gave Sessions a chance, but he wasn’t reassured that Alabaman would meet that reasonable and necessary standard. Brown’s assessment is sound. It should be echoed and embraced by his fellow senators.