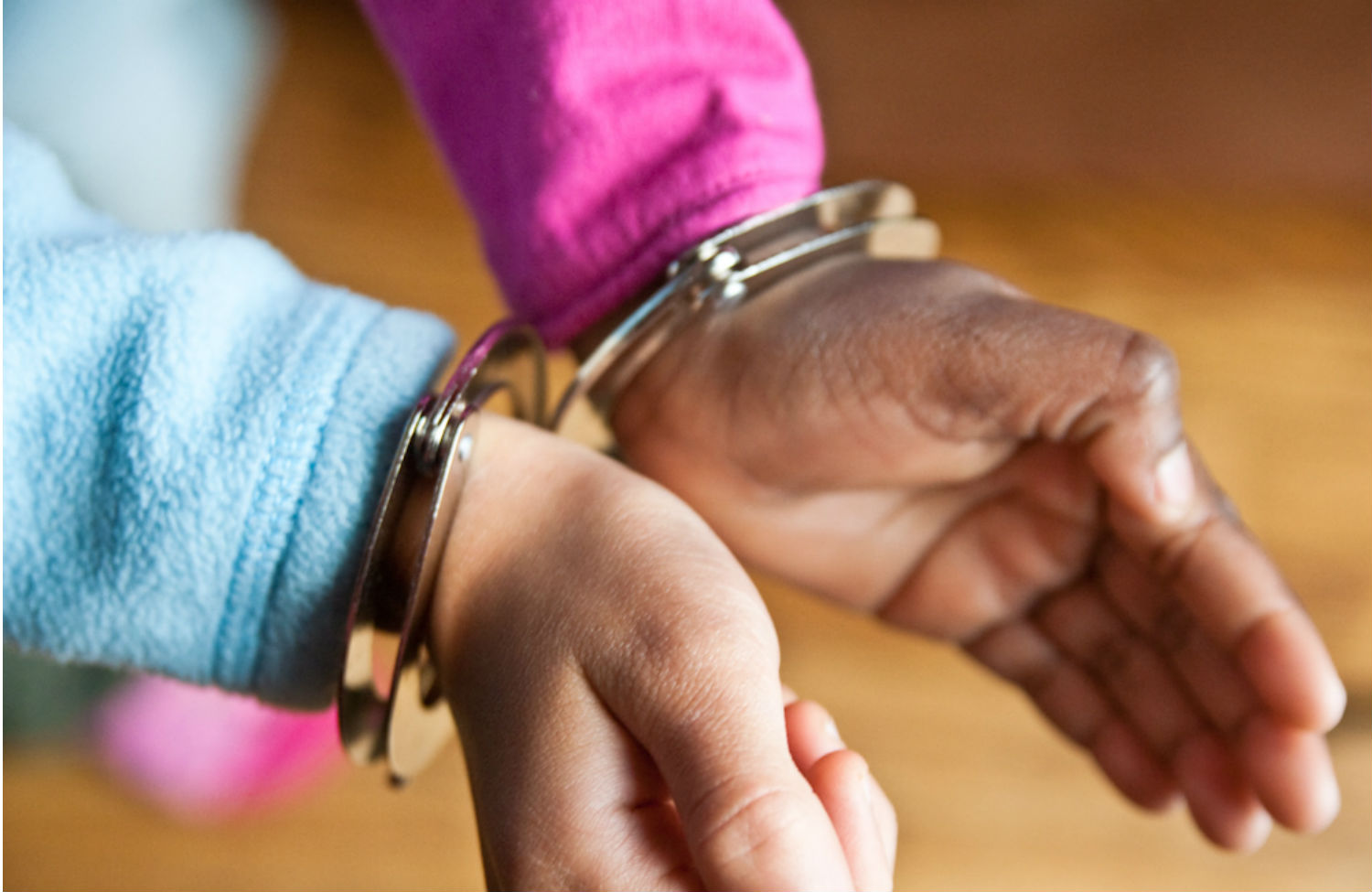 The school-to-prison pipeline, to my mind, is the most insidious arm of this country’s prison-industrial complex. Under the guise of protecting our children, we push many of them out of school and into prisons, limit their opportunities, fail to and/or undereducate them, all while feeding our addiction to mass incarceration and retribution that is not justice at all. That the students who find themselves funneled into the school-to-prison pipeline are predominantly black is further proof that the United States system of racist oppression chugs along through the rhetoric of colorblindness.

Now that we have the niceties out of the way, let’s talk about what really makes the school-to-prison pipeline the worst.

A study conducted by U.S. Department of Education Office for Civil Rights shows that black preschoolers (yes, four and five year olds) make up almost half of all out-of-school suspensions for preschoolers. What any preschool student has to do in order to be suspended is beyond me. That said, black students are receiving the message—at younger and younger ages—that their behavior will be regarded differently, as inherently more disruptive and therefore more deserving of punishment. They are being denied the right to their formative years of education and socialization. And then we wonder why there is an “education gap.”

It’s tempting to focus on the disproportionate percentage of black boys who are suspended—and when we talk about racism and racial injustice, we often focus on what’s happening to boys and men. However, it’s important to note, as Crystal Lewis does, that girls—especially black girls—often find themselves caught in the juvenile justice system for infractions much less serious those of boys. “In 2010,” Lewis writes, “67 percent of the 500,000 young women in the juvenile justice system were arrested for larceny-theft, loitering or violating curfew, disorderly conduct and other low-level offenses. In comparison, 52 percent of males were arrested because of offenses they committed in these categories.” Girls are more likely to be arrested on status offenses (like truancy, running away and incorrigibility—being a disobedient youth), things that would not be crimes were they adults.

It’s those lighter offenses that often result in black girls being suspended from school, as well. Monique Morris, co-founder of the National Black Women’s Justice Institute, told Women’s eNews, “The majority of black girls who have been suspended got kicked out for being loud, even if they weren’t being disrespectful.” It’s consistent with the way school discplined is meted out: black students’ behavior is interpreted as more threatening than that of their white counterparts. Combined with “zero tolerance” policies that heavily rely on the use of police to deal with school-level discplinary problems, this means more interaction with the law enforcement/criminal justice system for more and more black students.