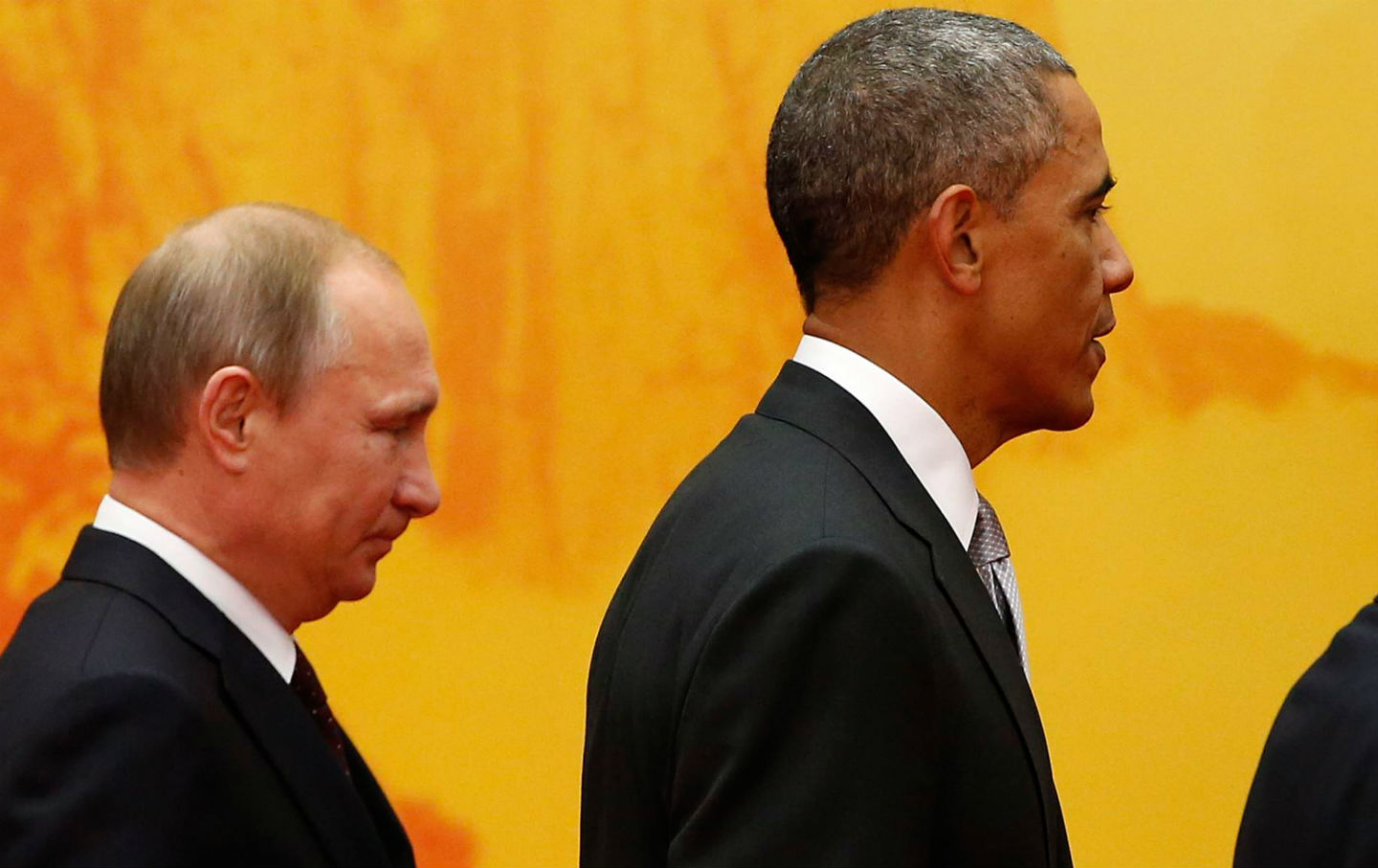 Nation contributing editor Stephen F. Cohen and John Batchelor continue their weekly discussion of the new Cold War. Pointing out that Senator Marco Rubio’s recent statement, “We do not welcome Russia’s assistance against ISIS,” has long reflected bipartisan opinion in Washington, Cohen emphasizes that leading representatives of the Obama Administration have changed their minds and are now exploring President Vladimir Putin’s proposal for Russia to join the military struggle against the Islamic State in Syria. If such a coalition develops, it could ease the US-Russian confrontation over another civil war, the one in Ukraine.

In Moscow, however, Putin’s overture to Washington is not going unchallenged. Some of his own advisers, recalling the Soviet experience in Afghanistan, are warning against any substantial Russian military involvement in Syria, while Putin’s ultra-nationalist opposition is asserting that he will use cooperation with Washington in Syria to “sell out” Russian-backed rebels in Eastern Ukraine.

In addition, high-level officials in Moscow are openly debating whether or not Russia should open its borders to refugees fleeing the fighting in the Middle East. Meanwhile, the US-backed government in Kiev, seizing upon the visit of a NATO delegation, escalated the rhetoric of the Cold War by calling for full NATO membership for Ukraine. As Cohen argued months ago, the new Cold War cannot be confined to Ukraine. As happened during the preceding Cold War, “linkages” are rapidly spreading from Europe to the Middle East.