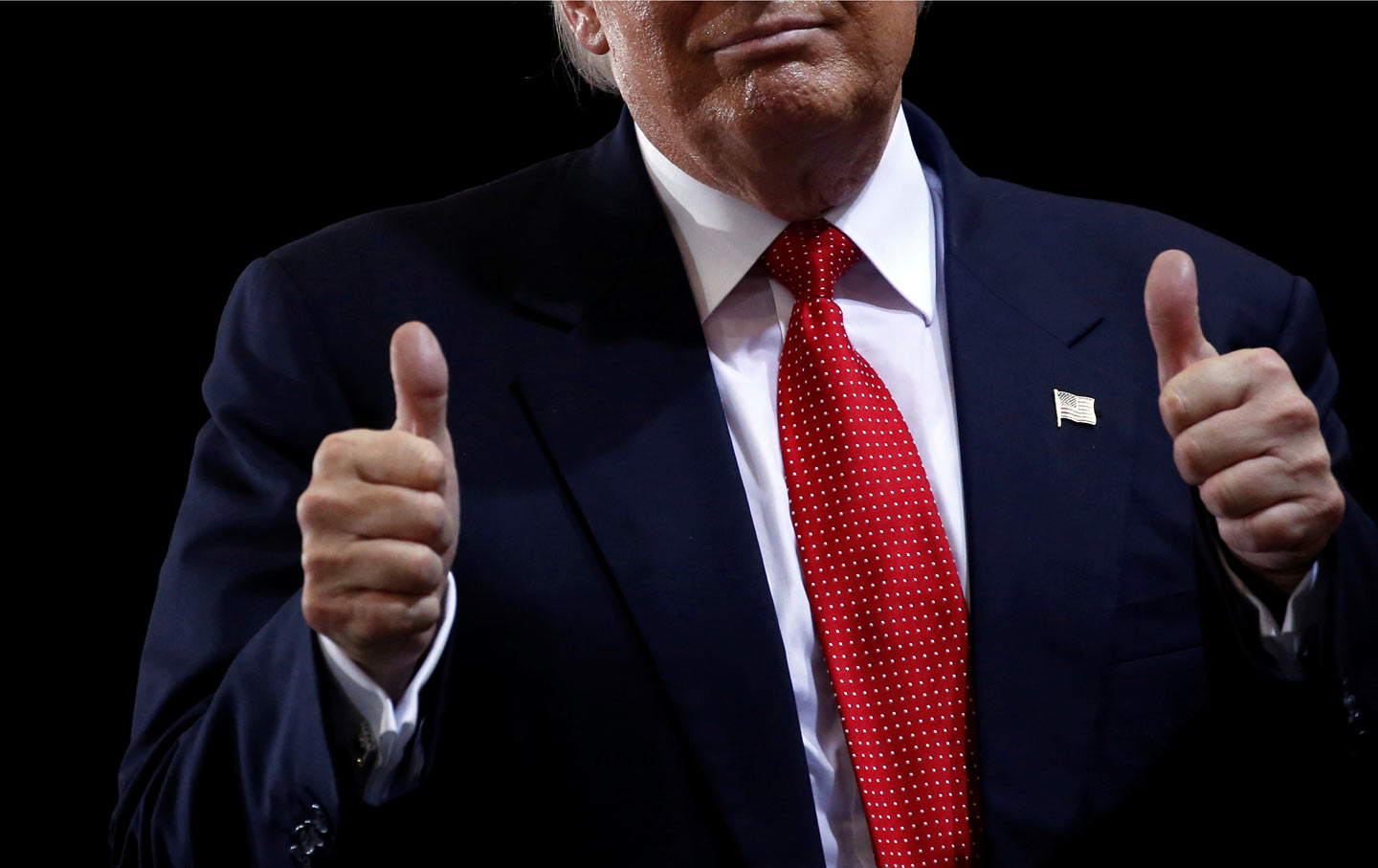 “No administration has accomplished more in the first 90 days,” President Donald Trump claimed at an event in Kenosha, Wisconsin, last week. Even so, Trump is scrambling to add more accomplishments by Saturday, his 100th day in office. At the same time, however, the president criticized the very idea that he should be judged by that benchmark, taking to Twitter to predict, “No matter how much I accomplish during the ridiculous standard of the first 100 days, & it has been a lot (including S.C.)”—a reference to his appointment of Neil Gorsuch to the Supreme Court—“media will kill!”1

The president shouldn’t be so defensive. He has indeed accomplished a lot in the 100 days since his inauguration. Here is just a partial list of all that Trump has already achieved:1

Despite all of these accomplishments, Donald Trump is no Franklin Roosevelt. He’s not even a George W. Bush or Barack Obama. But he can take solace in the fact that he has set a standard for incompetence, ignorance, corruption, and chaos that no future president is ever likely to match.2