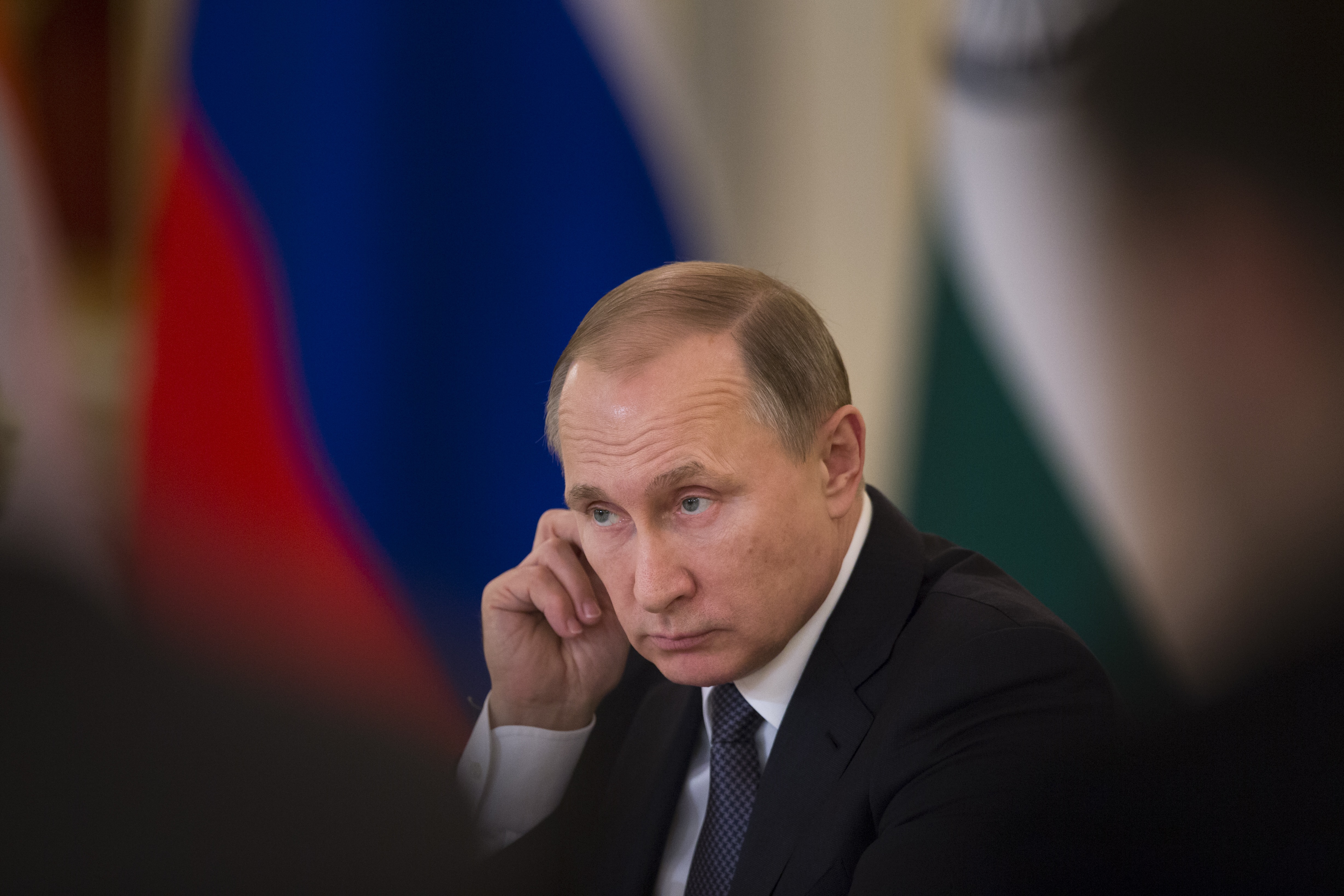 After the dissolution of the Soviet Union and the end of the Cold War, there was a brief opportunity to usher in an era of peace and cooperation between the United States and Russia. Instead, tensions between the two countries have only gotten worse over the intervening years. Listen to Stephen F. Cohen speak with David Barsamian on this episode of Alternative Radio to hear how a new Cold War is dawning, and why it’s so vital to stop it in its tracks.