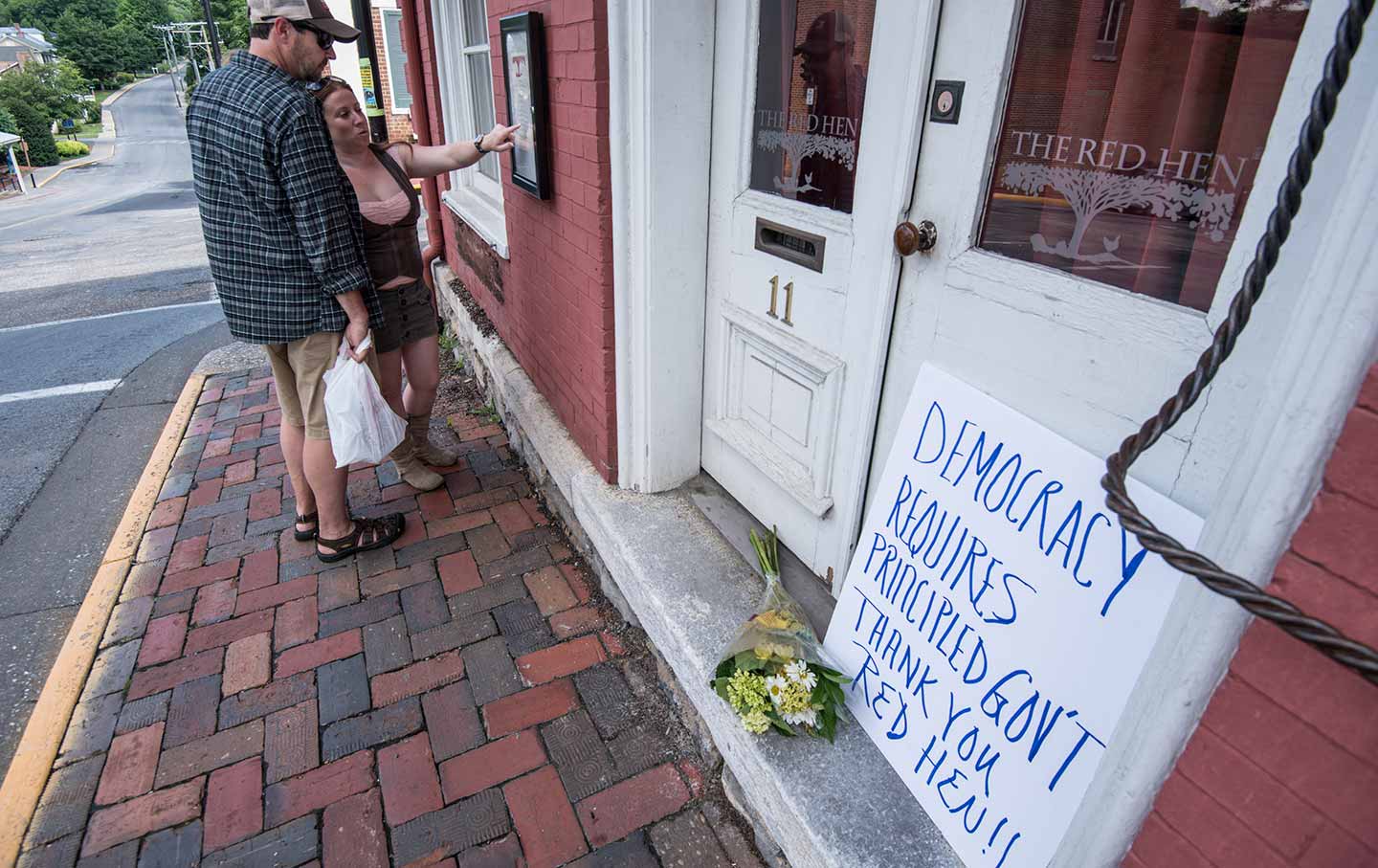 A Virginia restaurant’s decision over the weekend to refuse to serve Sarah Huckabee Sanders has many conservatives rightly riled up. To turn away a paying customer because she is Donald Trump’s press secretary flouts not only rules of civility, but an essential premise of an open society: that public spaces and public businesses should be open to all. But being uncivil or rude is not illegal. And those objecting to the Red Hen’s treatment of Sanders, many of them conservatives who identify with her and feel her pain, should consider the implications of their reactions for the much more common, harmful, and illegal phenomenon of businesses refusing to serve gay and lesbian couples seeking cakes and other services to celebrate their weddings.

Public-accommodation laws are designed to ensure that everyone has equal status in the public sphere. A democratic society is premised on the equal dignity of all its citizens, and public spaces are public precisely by virtue of their not being exclusive. In private arenas, we can and do make choices about whom we invite and serve. But once one chooses to operate a business open to the public, one takes on at least a moral—and often a legal—obligation to adhere to the norms that underlie the very definition of “public.” When a business turns away a customer, whether it’s the Red Hen refusing service to Sanders, or Masterpiece Cakeshop refusing service to Charlie Craig and David Mullins, it says, “You aren’t a legitimate member of the public.” (The ACLU, of which I am national legal director, represented Craig and Mullins in Masterpiece Cakeshop v. Colorado Civil Rights Commission.)

There is an important difference between the kind of refusal Sanders was subjected to, and the one Craig and Mullins suffered. When a business turns someone away because of their race, religion, gender, sexual orientation, or gender identity, it is refusing to serve them because of who they are. Such exclusions have historically played a critical part in the subordination of marginalized groups, thus contributing to inequality and sending a profoundly stigmatizing message. Think Jim Crow. That is not the case with a decision to refuse someone because of what they said or did. 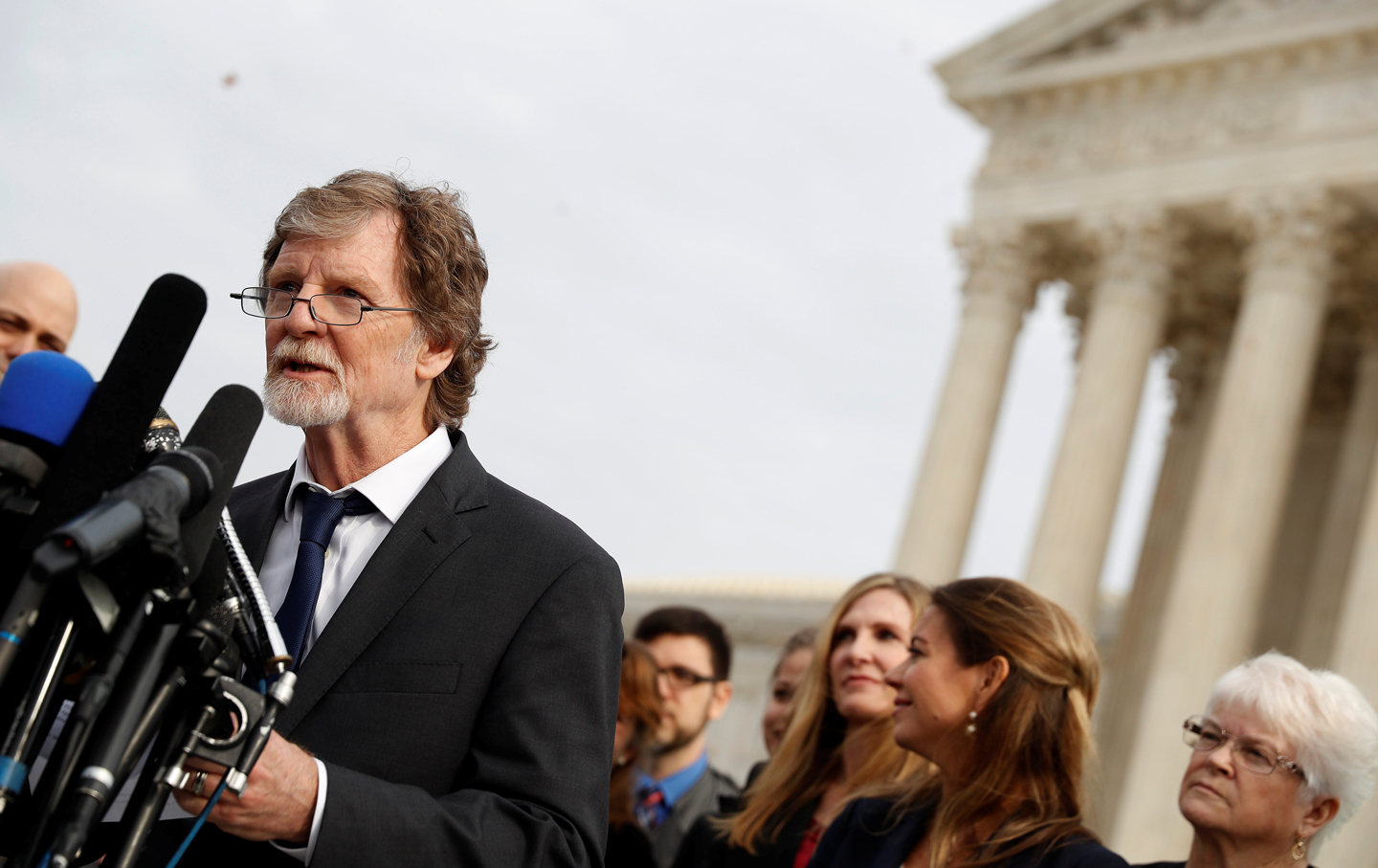 The ‘Masterpiece Cakeshop’ Decision Is Not As Harmless as You Think

So what the Red Hen did to Sarah Sanders was not illegal. But, in my view, it was still wrong. Individuals have a right to choose with whom they associate in private. But when a business makes the choice to open its doors to the public, it should honor the implicit premise of the public sphere—everyone stands on equal footing—whether or not it is legally required to do so.