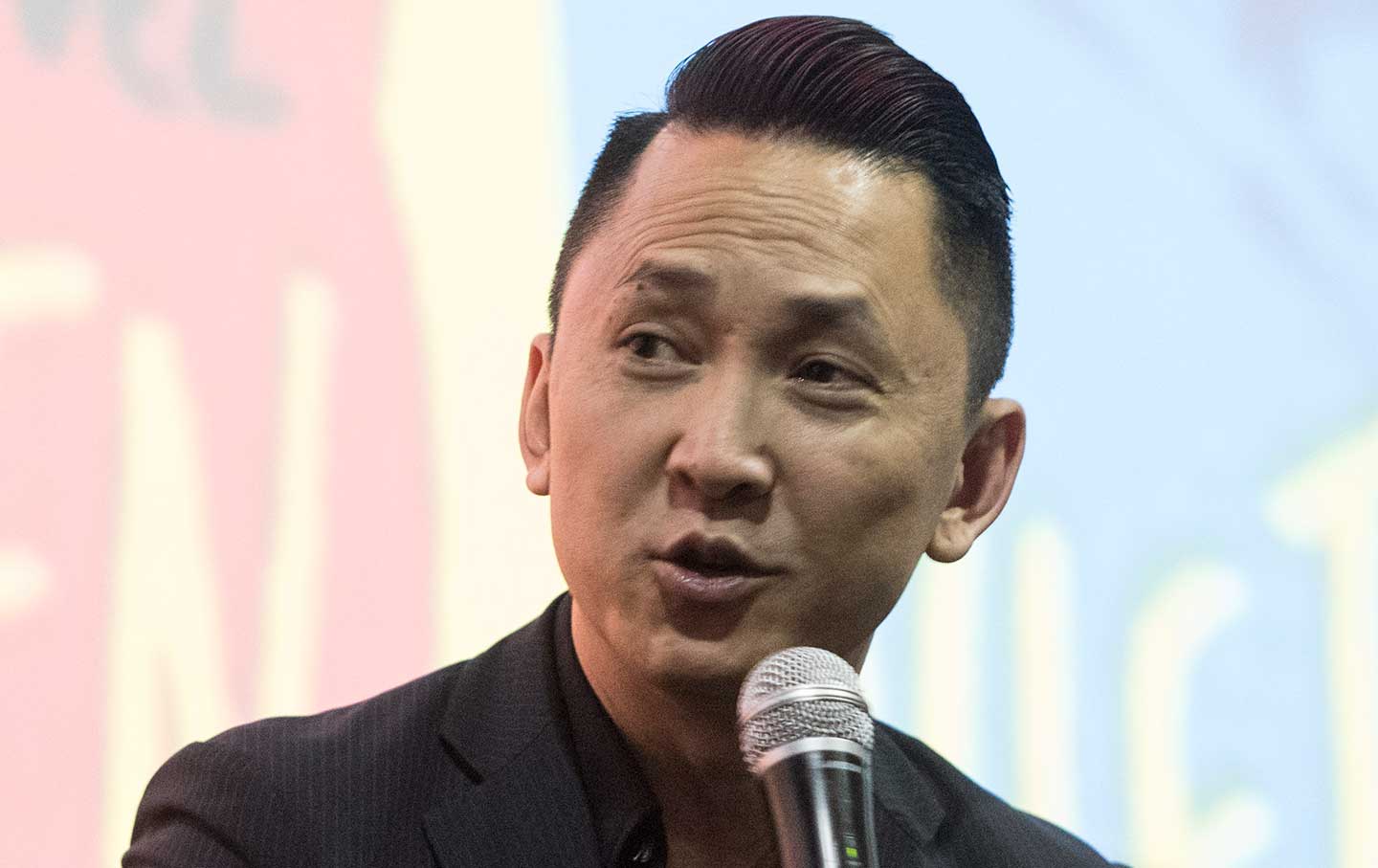 One of the defining features of Trump’s politics has been the way he’s appealed to hatred and fear of refugees and immigrants. Viet Thanh Nguyen talks about refugee lives and refugee writers. He’s the author of the novel The Sympathizer—it won the Pulitzer Prize—and editor of the new book The Displaced: Refugee Writers on Refugee Lives. He’s also the recipient of a MacArthur Foundation “genius” grant—and he’s a refugee himself, arriving from Vietnam with his family in 1975, when he was 4 years old.

Also: Anna Deavere Smith talks about the school-to-prison pipeline—that’s the subject of her one-woman show, called “Notes from the Field,” which dramatizes the real-life accounts of students, parents, and teachers caught in a system where young people of color who live in poverty get pushed out of the classroom and into the criminal-justice system. It’s streaming now at HBO.com and HBO GO.

Plus: There are 219,000 women in prison in the United States—Rachel Kushner’s new novel, The Mars Room, is a story about of one of them. We talk about the way she mixed facts and imagination in writing the book.

These segments previously aired on the Start Making Sense podcast.