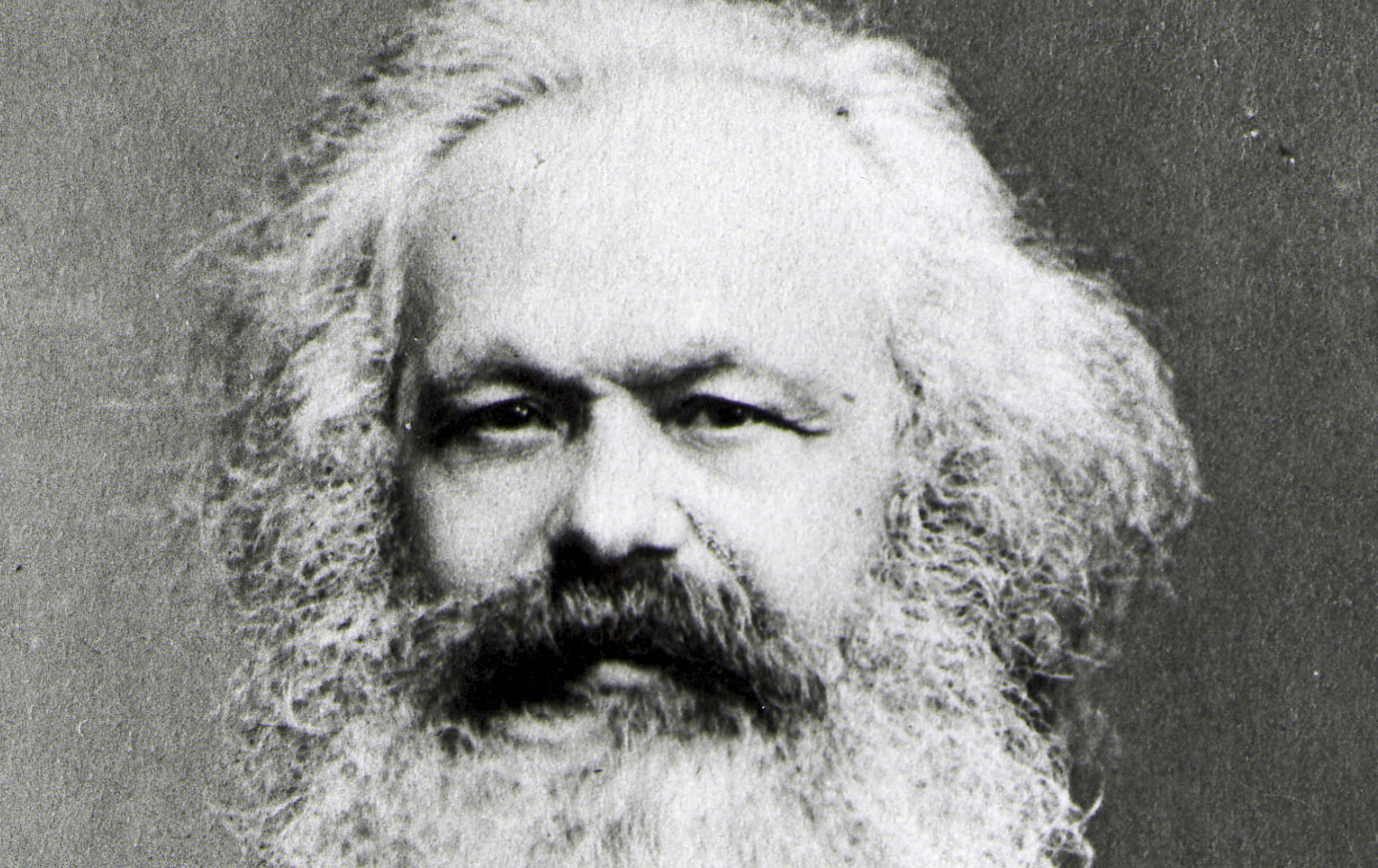 When revolution broke out in St. Petersburg in 1905, Vladimir Lenin, a member of the Russian Social-Democratic Labor Party, wrote a treatise on “Two Tactics of Social Democracy in the Democratic Revolution.” At the same time, in Germany, Rosa Luxemburg was organizing within the Social Democratic Party’s tent.

For Lenin, especially—who remained loyal to the ideas of German Social Democratic Party theorist Karl Kautsky even when Kautsky was no longer loyal to them himself—this change in language was not meant to signal a shift in ideology. What it did symbolize was outrage at the betrayal of a movement that had capitulated to—and even abetted—European capitalism as it plunged the world into a Great War that would kill more than 16 million people.

They called themselves “communists” to be the real “social democrats.”

For decades afterward, radicals embraced the label “communist”—often at great personal risk—to proclaim not just their allegiance to the Soviet Union, but to the spirit of hope and transformation embodied in those early workers’ movements and the Paris Commune.

This wasn’t some “brand” conjured up by a public-relations firm; it was a word with deep roots in those struggles. Labels, after all, do matter: they connect new generations of activists with a real history and tradition, with the lives and ideas of the millions who came before them. The left often struggles with this. Debates that have no relevance still fracture and divide our many sects. One can sympathize with Pablo Iglesias, of Spain’s Podemos party, when he decries those “trying to transform society by mimicking history, mimicking symbols.”

But it’s also worth remembering Leszek Kolakowski’s assertion that “the Left strives to base its prospects on the experience and evolutionary tendencies of history; whereas the Right is the expression of capitulation to the situation of the moment.” This is why, Kolakowski says, “the Left can have a political ideology, while the Right has nothing but tactics.”

Today, nearly a century after the October Revolution, I’m part of a new wave of Marxists who shy away from the “communist” label. Not because we’ve given up on grand narratives and the prospect of creating a society without class or want, but because we believe that in the same way the ideals of social democracy were betrayed during the Great War, those of the communist movement were tarnished by the crimes of the Soviet Union.

We prefer the broader and more inclusive term “socialist” instead—even if our own definitions of what it means differ.

Fundamentally, socialist politics are rooted in the idea that democracy should be radically extended from the political sphere into social and economic life. The only way to institute radical democracy of this sort is through the self-conscious activity of the great majority of workers—which includes many progressive people who, for very good reasons, associate the word “communist” with breadlines and gulags.

“Socialist” is a less alarming word. For many in the United States, it might not evoke anything more than Medicare or the interstate highway system. We don’t want to spread our ideas by diluting them, but talking “socialism” is the best way to introduce a moral critique of capitalism and a discussion of its plausible alternatives. Proposing “communism” is more likely to repel than attract.

And socialists have been hard at work organizing, even if our activity is often within broader left formations. We’re doing things like supporting rank-and-file action in the labor movement and keeping a systemic critique alive within the environmental movement. We’re organizing public outreach and education on issues like foreclosure resistance, and engaging with the inspiring new struggles against police brutality and racism.

Others do that same admirable work without repudiating the legacy of official communism, much less the “communist” label. Given how disastrous the transition to capitalism has been in Eastern Europe, and how brazen the United States’ rulers have become since the demise of the Soviet Union, it’s no surprise that some have turned to writing apologetics for Stalinism, or to fostering the illusion that it could have been reformed from within by the very bureaucracies it created.

In a world without any apparent alternative to the disastrous status quo, there’s a natural appeal to the defeated path of one-party state socialism: at least that party once held power. But for Lenin and Luxemburg, belonging to a political movement wasn’t about being an eccentric contrarian; it was about communicating ideas to as many people as possible and fighting alongside those people to bring about change. One cannot effectively do that today in the United States as a self-described “communist.”

In some ways, however, it doesn’t matter what we call ourselves: the right is going to tar us with the memory of Stalinism anyway. For the last century, any move toward a more equitable and decent society by liberals and radicals alike has been met with vicious red-baiting. That won’t be changing anytime soon.

So while we might not want to label ourselves “communists,” we can still be proud of the great legacy of communists in the United States. Radicals organizing under the banner of the Communist Party USA fought against racism in the Deep South. They fought for rank-and-file democracy in the union movement, helping to build the Congress of Industrial Organizations. They consistently defended civil rights and bravely resisted the war in Vietnam. To allow the achievements of these honorable militants to be conflated with the nomenklatura that oversaw labor camps an ocean away would be criminal.

And yet, to unthinkingly adopt all their old language and tactics would mean choosing the comforts of historical re-enactment over the challenge of winning in the here and now. We need to stay grounded in a tradition without letting that tradition subsume us. To be real communists today, we need to call ourselves “socialists.”