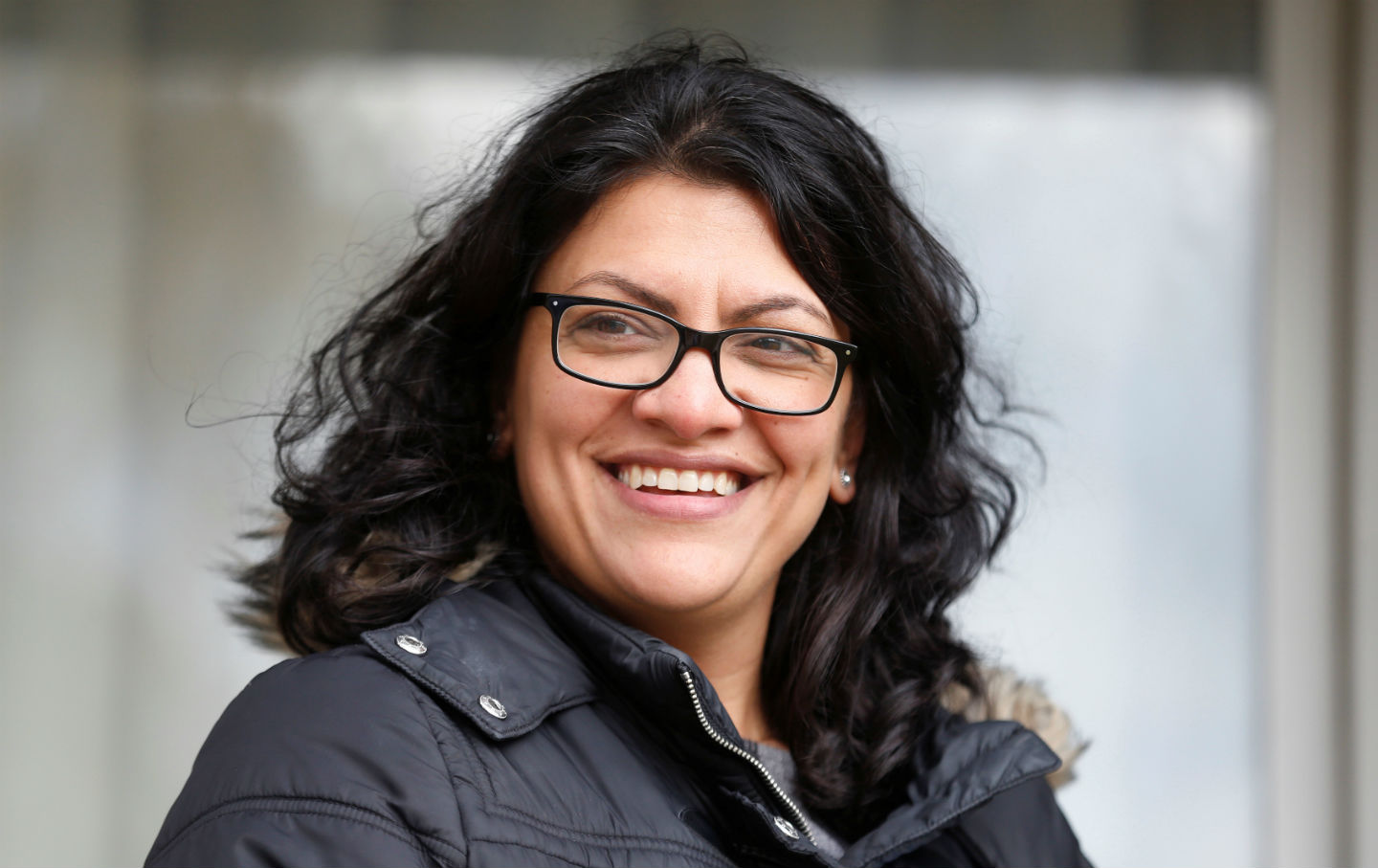 When Donald Trump glibly announced in mid-December that he would shut down the federal government in order to promote his border-wall fantasy, Rashida Tlaib responded appropriately. As a lawyer with a firm grasp of the Constitution, she asked: “Can we please start the impeachment process now?”

Less than a month later, as a new member of the House of Representatives, Tlaib is presenting the answer to her rhetorical question. In a carefully considered brief written for her hometown newspaper and published on the day that the nation’s first Palestinian-American congresswoman prepared to swear her oath to “support and defend the Constitution of the United States against all enemies, foreign and domestic,” Tlaib argues that now is the time for the House to begin the necessary work of checking and balancing the president.

“We must rise to defend our Constitution, to defend our democracy, and to defend that bedrock principle that no one is above the law, not even the President of the United States,” explains the Michigan Democrat. “Each passing day brings more pain for the people most directly hurt by this president, and these are days we simply cannot get back. The time for impeachment proceedings is now.”

Tlaib composed her piece with fellow lawyer John Bonifaz, the co-founder and president of the advocacy group Free Speech For People (FSFP). Bonifaz is the co-author, with FSFP Board Chair Ben Clements and FSFP Legal Director Ron Fein, of The Constitution Demands It: The Case for the Impeachment of Donald Trump. (Full disclosure: I wrote the historical foreword for the book, which was published last year by Melville House.) 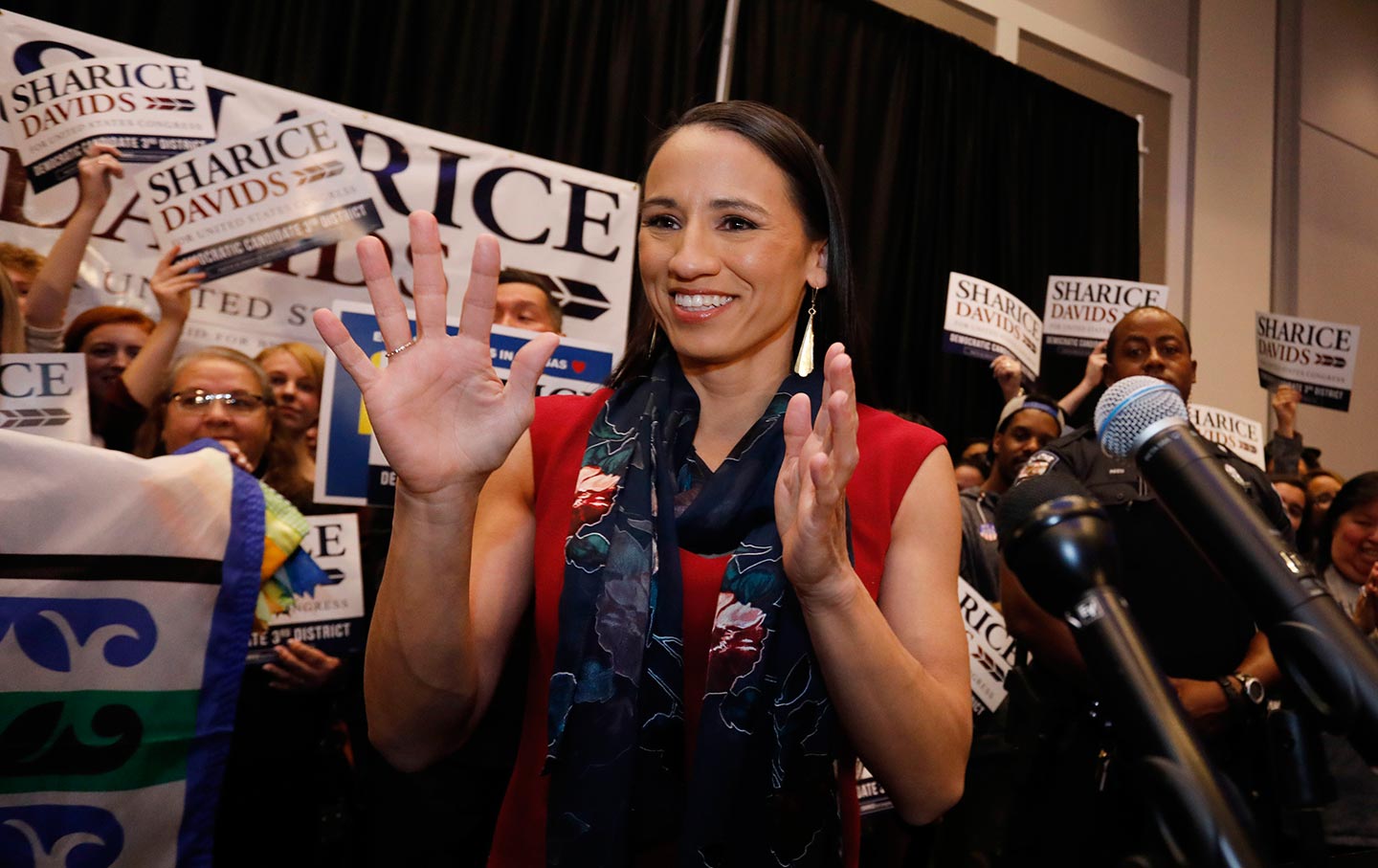 After her election in November, Tlaib distributed copies of The Constitution Demands It to new members of the House with a quote from Ella Wheeler Wilcox’s poem “Protest” that reads: “To sin by silence, when we should protest, makes cowards out of men.” She explained, “I am making sure we know our power in Congress to hold corrupt elected officials accountable.”

An experienced lawyer and state legislator, Tlaib comes to Congress after working for many years with the Detroit-based Maurice and Jane Sugar Law Center for Economic and Social Justice, a nonprofit legal organization “guided by the principle that economic and social rights are civil rights, inseparable from human rights and more sacred than property interests.” She had taken on powerful individuals and interests before, and she has no qualms about applying checks and balances to Trump’s lawless presidency. In Thursday’s Detroit Free Press article, Tlaib and Bonifaz argue with keen constitutional insight:

Whether the president was directly involved in a conspiracy with the Russian government to interfere with the 2016 election remains the subject of Special Counsel Robert Mueller’s investigation. But we do not need to wait on the outcome of that criminal investigation before moving forward now with an inquiry in the U.S. House of Representatives on whether the president has committed impeachable “high crimes and misdemeanors” against the state: abuse of power and abuse of the public trust. Each passing day brings new damage to the countless people hurt by this lawless president’s actions. We cannot undo the trauma that he is causing to our people, and this nation. Those most vulnerable to his administration’s cruelty are counting on us to act—act to remove the president and put this country on a path to true justice.

This sense of urgency, rooted in her own history as a lawyer and activist, will inform Tlaib’s service, as she makes clear in her rejection of petty political calculations regarding impeachment.

“We are also now hearing the dangerous claim that initiating impeachment proceedings against this president is politically unwise and that, instead, the focus should now shift to holding the president accountable via the 2020 election. Such a claim places partisan gamesmanship over our country and our most vulnerable at this perilous moment in our nation’s history. Members of Congress have a sworn duty to preserve our Constitution. Leaving a lawless president in office for political points would be abandoning that duty,” Thursday’s op-ed piece concludes. “This is not just about Donald Trump. This is about all of us. What should we be as a nation? Who should we be as a people? In the face of this constitutional crisis, we must rise.”