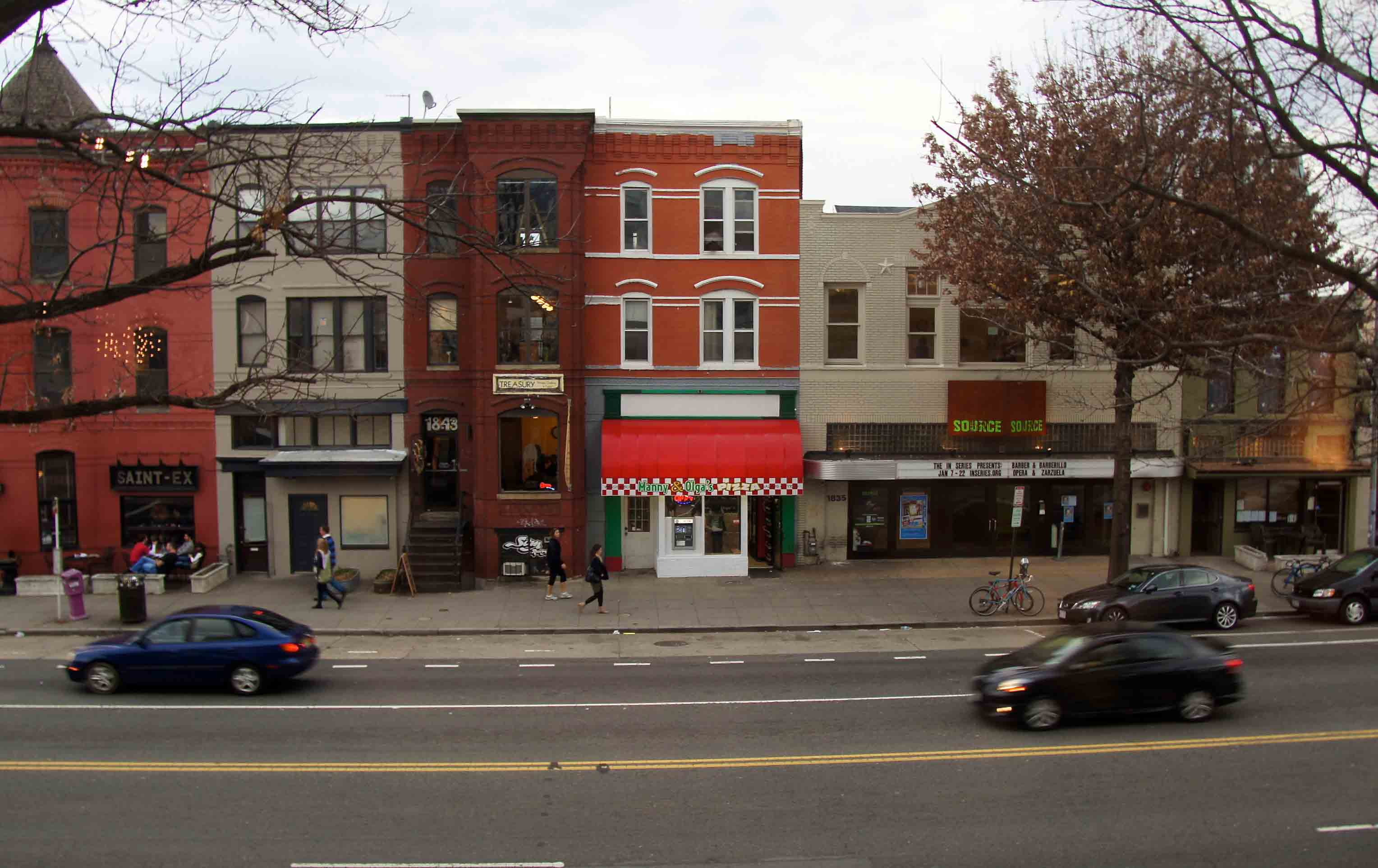 Across the country, a growing number of local policymakers are realizing that a rising tide does not in fact lift all boats and that economic policy focused on the middle class and the wealthy will not suffice to build a fair and inclusive economy. Only targeted investments that reflect an understanding of historical—and persistent—barriers will reach people who are continually marginalized. To that end, more than 80 jurisdictions are part of the Government Alliance on Racial Equity (GARE), a network that is working to change the policies, programs, and practices that sustain and deepen racial inequities in education, health, employment, criminal justice, and more. The idea is that by taking on systems that oppress people of color, outcomes will improve for all people. Cities like Philadelphia, Minneapolis, New York, Dallas, Oakland, and Austin are testing new approaches to train government workers on racial equity, involve the community in design and implementation of this work, and use tools to assess the racial effects of proposed policies.

One of the newer members of GARE is the Council of the District of Columbia. The city joined in 2018 through an effort led by Councilmember Kenyan McDuffie, who this year introduced a bill that would require the city to include racial equity in its performance evaluations of agencies and programs. More than 80 people signed up to testify at a hearing on the bill in late April.

While most witnesses had praise for the legislation and suggestions for improvements, many also urged the council not to wait for its passage to get to work on racial equity. They pointed to Mayor Muriel Bowser’s 2020 budget proposal as an opportunity to reverse what has been gradual but steady disinvestment in DC’s black communities. As Ed Lazere, the executive director of the DC Fiscal Policy Institute (DCFPI) testified, “Our analysis shows that the proposed budget would maintain and even exacerbate many racial inequities.”

Perhaps the most egregious example of black disinvestment in Bowser’s budget, according to Lazere and other witnesses, is the proposed cuts to DC Public Schools. Twenty schools are slated for cuts of 5 percent or more, and 17 of those are in Ward 7 and Ward 8. These wards are predominantly black and poor, with child-poverty rates of approximately 40 percent and 48 percent, respectively. Nearly half of the city’s public-school students reside in this area.

The school allocations are based on a formula that funds individual schools, primarily tied to enrollment. Taken at face value, that might seem fair; having fewer students means less money, and having more students equals more money. However, as the DCFPI points out in its report, “Treating everyone the same—what some call equality—ignores the need to focus on communities facing the greatest barriers.”

In the case of black families in Wards 7 and 8, schools in more affluent neighborhoods “are inaccessible to many due to policies that led to residential segregation,” the DCFPI asserts. At the hearing, Kilolo Kijakazi, a fellow at the Urban Institute, named some of those policies and practices, including restrictive racial covenants, redlining, and more recently, banks steering borrowers of color to subprime loans when they should have qualified for prime.

Today, declining enrollment in Wards 7 and 8 schools can likely be explained in part by black displacement due to gentrification and by the rise in public charter and magnet schools. But the DCFPI notes that students aren’t guaranteed slots in these newer schools, so neighborhood schools remain “the foundation of [the] school system.” As funds are slashed, it gets increasingly difficult for the schools to provide a quality education. As one elementary school teacher told The Washington Post, “The budget gets cut; people are let go; we are expected to do the same with less.” Markus Batchelor, Ward 8 representative for the DC State Board of Education, said, “Enough is enough of the disinvestment in kids who need it the most.”

The budget cuts are compounded by the fact that DC is not living up to its stated commitment to school equity. Supplemental funds targeting poor students for needed services are 40 percent below what is necessary for an adequate education, according to a study commissioned by the DC government. Moreover, these funds have been diverted to cover basic costs like teachers’ salaries instead of funding tutors, counselors, extracurricular activities, and other needed services in high-poverty schools as intended. According to the Post, Bowser and DC Public Schools Chancellor Lewis Ferebee “insisted the budget is equitable. They said…increased investments in mental health services and support staff funded through the school system’s central office will help these campuses.”

The needs of DC’s lower-income and primarily black residents are also overlooked in the housing section of the mayor’s proposed budget. When it comes to black displacement due to gentrification, two recent studies have found Washington to be the worst city in the nation or among the worst. Nevertheless, as Lazere testified, the mayor’s budget doesn’t address this issue; instead, it would create a new “workforce housing” program for residents with annual incomes of $70,000 to $140,000 “while putting almost no new resources into addressing the housing needs of extremely low-income households.” (Median black household income in DC is about $42,000.) This new housing program won’t reach workers in “the most common service sector jobs [which] pay between $20,000 and $40,000 and disproportionately are held by black and Latinx residents,” according to the DCFPI. Meanwhile, some 40,000 families remain on a wait list for rental assistance, and there is a backlog of $340 million in needed repairs to health and safety hazards in “the one-third of [public housing] units that are approaching uninhabitability.”

At the hearing on McDuffie’s proposed racial-equity legislation, one of the most common suggestions for how to improve the bill was to add a requirement for a racial-equity impact analysis of all proposed legislation, just as the city requires an analysis of each bill’s fiscal impact. That kind of rule would make plain how even noncontroversial proposals like Bowser’s budget can perpetuate or deepen inequities.

After all, a budget is more than the allocation of money; it’s also a statement of priorities and vision. As George Jones, the CEO of Bread for the City, an antipoverty organization that provides food, clothing, and medical, legal, and social services to over 5,000 DC households every month, put it, “This is the time for councilmembers who know what racial equity is to begin to make sure that how we budget, the things we prioritize really show that we are looking at how to affect the communities in a positive way that have been disadvantaged by systemic racism.”