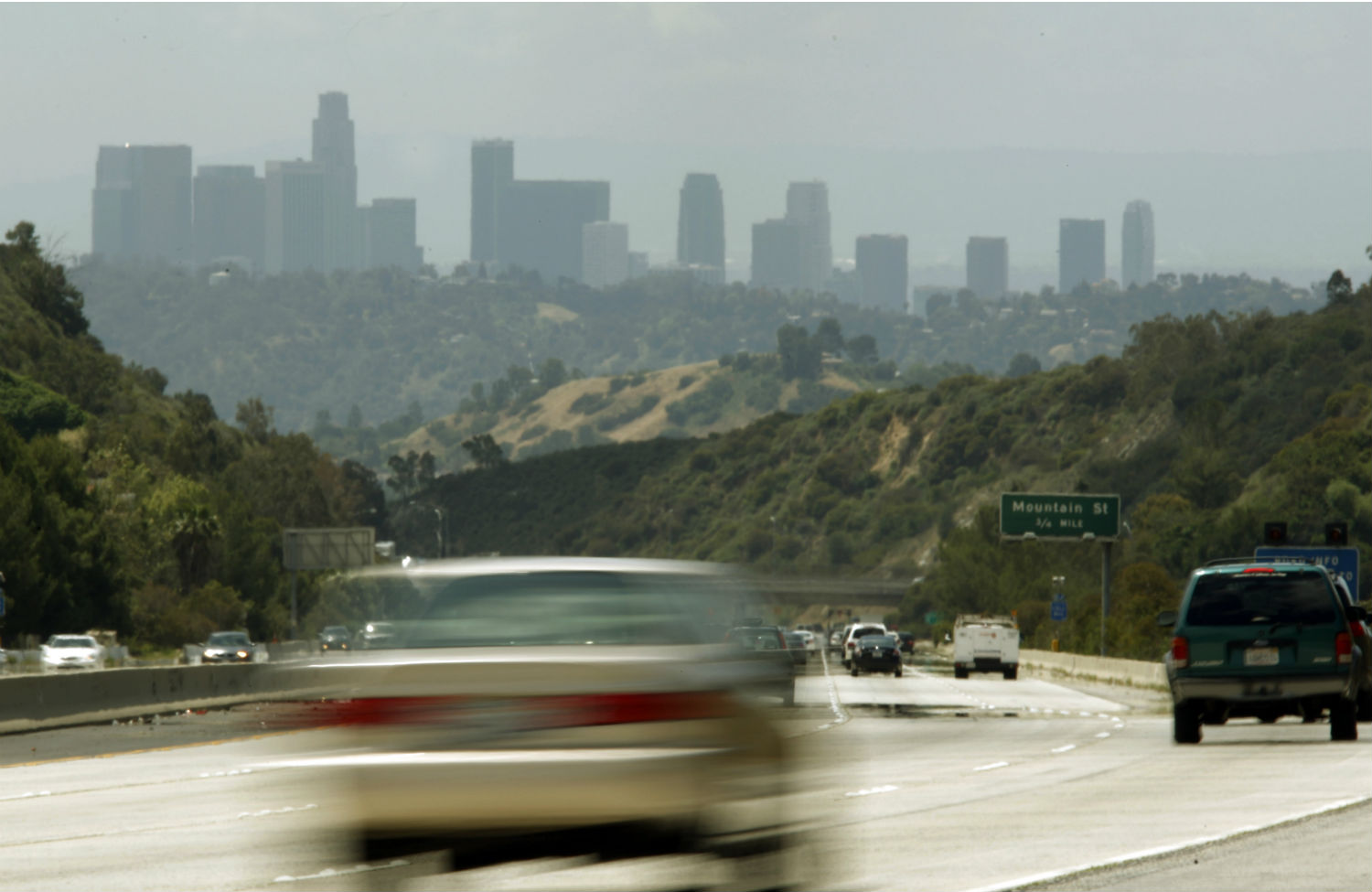 I tend to focus most of my time at this blog writing about issues related to racism, but have somehow skipped over environmental justice. Intellectually, I know that climate change is the most important issue facing us all. If the planet isn’t habitable, there will be no fight over how we allocate resources. Yet it feels like such a distant problem when faced with pervasive violence, food insecurity, disproportionate poverty rates, mass incarceration, etc., knowing that those things are killing us right now and the fixes are relatively easy, when compared to battling climate change.

But our environment—the air we breathe, the water we drink, the fuel that powers us—is inextricably linked to every other issue we face. As this new study shows us, environmental justice is a crucial aspect of anti-racism work in the United States. Not only that, the fight for our environment is a fight for oppressed populations across the globe. It is the land that we stand on that is most in danger of disappearing.

We’re running out of time. The gravity of the situation requires that we all do our part. Of course there are other supremely important issues that require our attention. This doesn’t mean we drop everything. Our brains can hold more than one thought at a time, our actions can be multifaceted. It does, however, mean that those of us who haven’t been paying enough attention to climate change can no longer take for granted that others will do the work. It’s time for all of us to show up.

Let this Earth Day be the beginning of a new commitment.

Read more of The Nation’s special #MyClimateToo coverage:
Mark Hertsgaard: Why TheNation.com Today Is All About Climate
Christopher Hayes: The New Abolitionism
Naomi Klein: The Change Within: The Obstacles We Face Are Not Just External
Dani McClain: The ‘Environmentalists’ Who Scapegoat Immigrants and Women on Climate Change
Mychal Denzel Smith: Racial and Environmental Justice Are Two Sides of the Same Coin
Katrina vanden Heuvel: Earth Day’s Founding Father
Wen Stephenson: Let This Earth Day Be The Last
Katha Pollitt: Climate Change is the Tragedy of the Global Commons
Michelle Goldberg: Fighting Despair to Fight Climate Change
George Zornick: We’re the Fossil Fuel Industry’s Cheap Date
Dan Zegart: Want to Stop Climate Change? Take the Fossil Fuel Industry to Court
Jeremy Brecher: ‘Jobs vs. the Environment’: How to Counter the Divisive Big Lie
Jon Wiener: Elizabeth Kolbert on Species Extinction and Climate Change
Dave Zirin: Brazil’s World Cup Will Kick the Environment in the Teeth
Steven Hsieh: People of Color Are Already Getting Hit the Hardest by Climate Change
John Nichols: If Rick Weiland Can Say “No” to Keystone, So Can Barack Obama
Michelle Chen: Where Have All the Green Jobs Gone?
Peter Rothberg: Why I’m Not Totally Bummed Out This Earth Day
Leslie Savan: This Is My Brain on Paper Towels