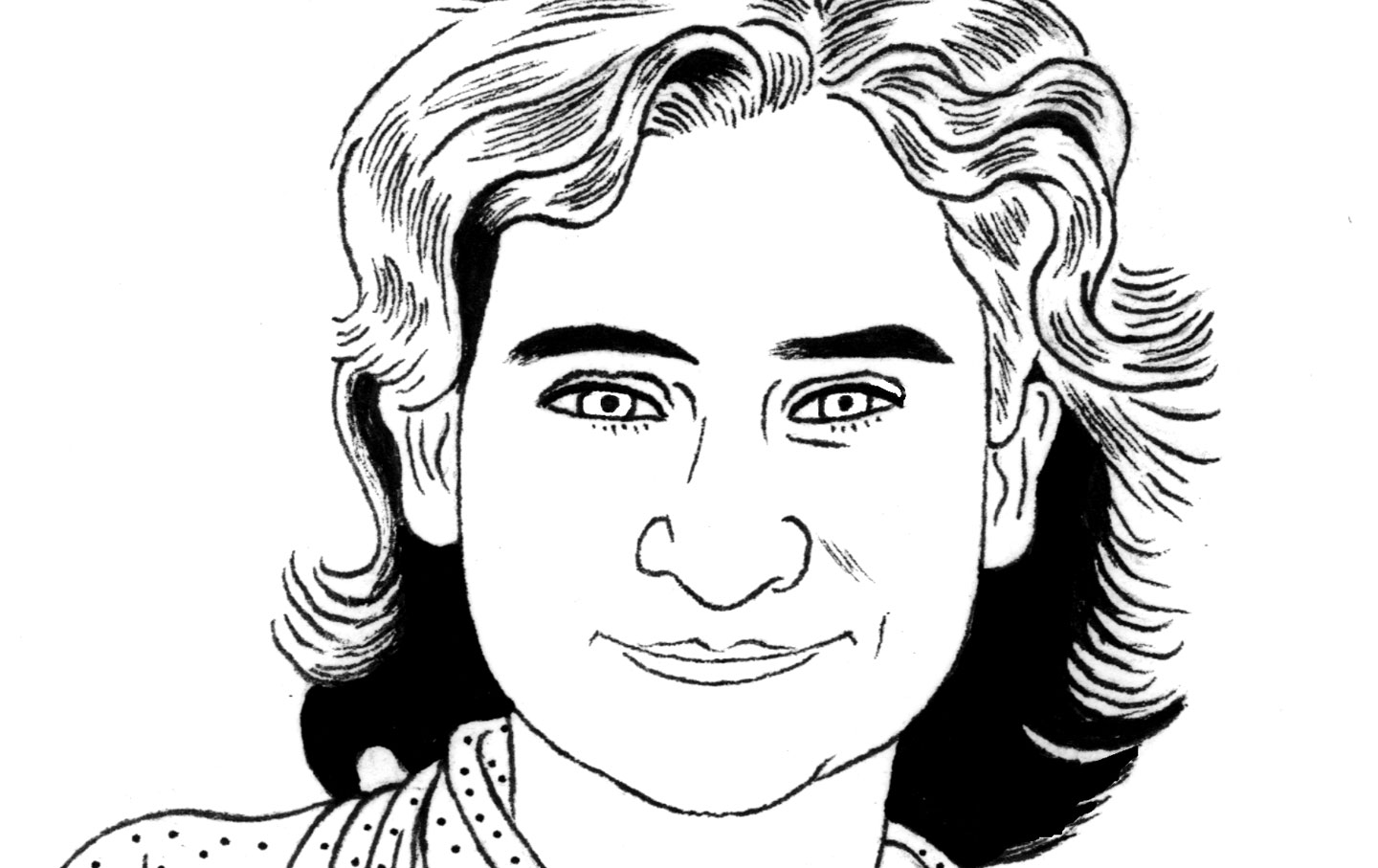 Ada Colau, the first woman mayor of Barcelona, has just marked her first two months in office. Previously an activist, she’s the founder of the Platform for  People Affected by Mortgages (PAH). In this interview, Colau talks about the challenges of leading one of Spain’s most celebrated cities during the current democratic revolution.

This interview has been translated from Spanish and edited and condensed.

EG: What have you done since taking office?

AC: When we arrived, we had an emergency plan ready—obvious things like guaranteeing food for children at risk. We also started a conversation with the banks and SAREB [the private entity created to assist in the cleanup of Spain’s financial sector] to recover homes.

EG: In Madrid, there are already actions being taken against Blackstone [the US investment company] because of its role in the housing crisis.

AC: Here, about 400 apartments have had their management privatized by vulture funds. During the housing bubble, the neoliberal mantra was that if there was a lot of economic activity, even through speculation on basic needs like housing, everyone wins. This has been shown to be false.

EG: You are establishing a one-year ban on new tourist accommodations. Can you elaborate?

AC: We’ve always said that tourism is a very important asset for the city. Precisely because it is important, we want to make it sustainable. Right now, it has grown out of control: There has been an 18 percent increase in tourism during the last four years, which reminds us of the housing bubble. We needed to stop for a second and evaluate what the tourism industry’s impact is, and who is receiving the benefits. Not only did we temporarily stop permits for tourist accommodations, but we immediately created a municipal tourism council so that everyone can participate under equal conditions—starting with the people of the districts that are most affected by tourist overpopulation, but with every actor involved, including businesses. Something as simple as this was never done in past decades.

There is indeed a lot of money being generated from tourism, but this money ends up only in the hands of a few, and a lot of the jobs created are very precarious. We want Barcelona to be a reference city in terms of labor rights, and so we have to intervene in every economic activity, to make sure that its benefits are truly distributed adequately and to everyone.

EG: Coming from social movements, it must have been a big change to start working from inside City Hall. Where do you think the real structural changes come from: inside the institutions or outside, from citizens’ mobilization?

AC: It would be a mistake to assume a linear approach to this question. This error was made during the Spanish transitional period—to think that first you carry out the fight in the streets, and after that from inside the institutions.

Barcelona was an important city in the fight against the dictatorship. There was a neighborhood civic network that became almost a worldwide example. Many of the victories and achievements in the city were understood because of the existence of this cultural and social mobilization in many different spheres. We all want a more democratic city where human rights are respected as the first and maximum priority—a fairer, more equal, environmentally sustainable city, created from inside and outside the institutions. There is a difference in what you can achieve in each framework, but they are both indispensable.

I think one of the things we have learned is that for real democracy to exist, there should always be an organized citizenship keeping an eye on the government—no matter who is in charge.

EG: What is your perspective on the upcoming elections?

AC: In the story of humanity, everything is impossible until it becomes possible. I think the two-party system is obviously at its end. And in this period of transition, in this electoral year, that will have an impact. But it won’t be resolved this year; the process goes further than that.