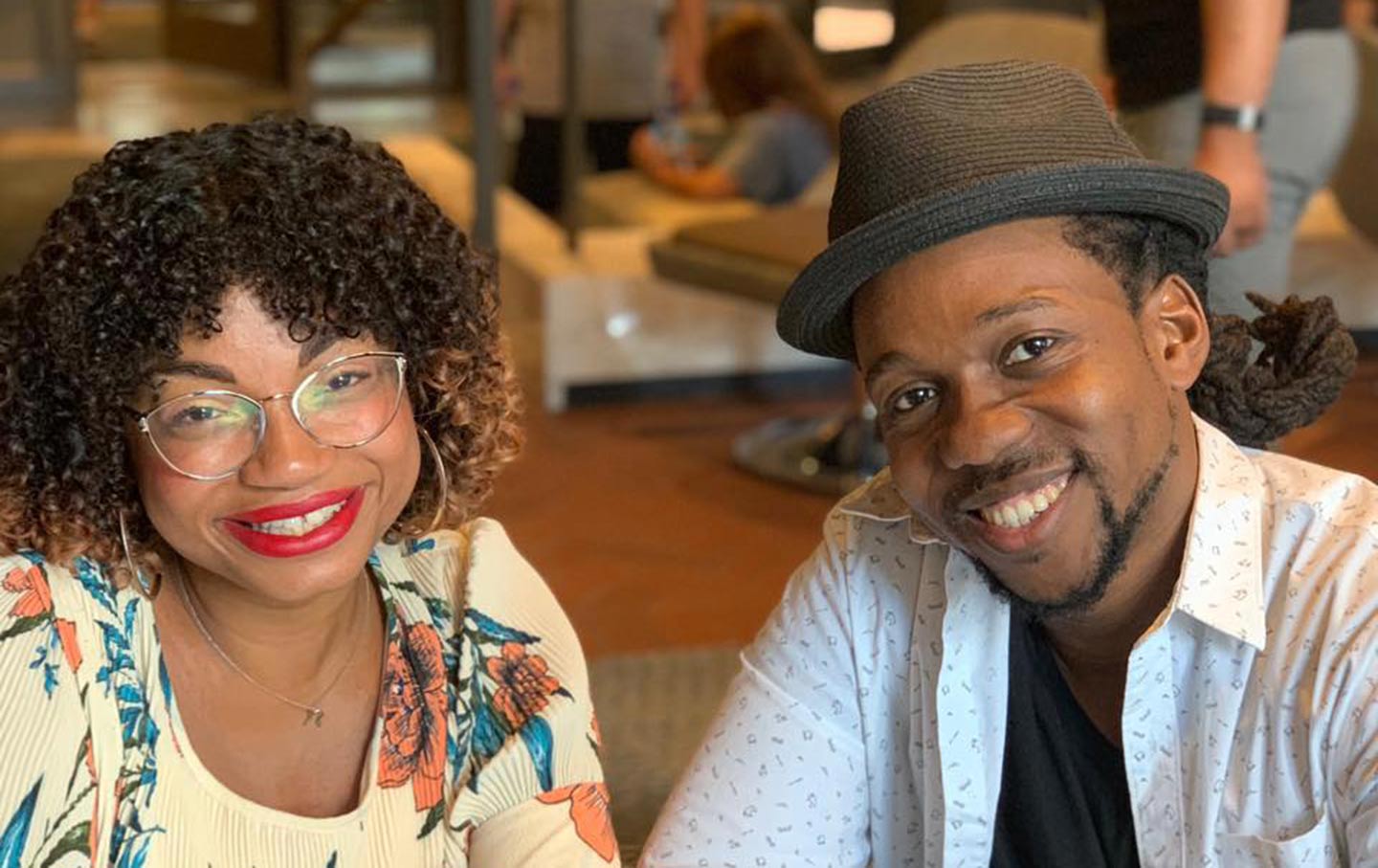 Last week, more than a hundred leading black organizers, artists, scholars—change makers of all kinds—came together to condemn the racist and sexist online attacks against Maurice Mitchell and Nelini Stamp of the Working Families Party (WFP). The attacks against Mitchell and Stamp were made in the wake of WFP’s early endorsement of Elizabeth Warren, ostensibly by some combination of self-identified Sanders reporters and malicious bots. What we do know is that immediately after the endorsement announcement, Mitchell, a black man, and Stamp, an Afro Latinx woman, became the target of a reprehensible flurry of racist and sexist epithets and threats against their lives. We also knew without a doubt that, regardless of our own political leanings, we could not be silent in the face of these attacks.

We live in Mississippi, where we are acutely aware of the relationship between online harassment and real-time danger. And we also know that this kind of danger is not unique to any one region of the country and, as these recent attacks show, can come from the right or the left. That is why it was particularly important to call them out. Mitchell and Stamp are important leaders and movement family. And we are building a movement that respects and loves one another—even when we might disagree.

We appreciate the Sanders campaign’s statement condemning these attacks. We also acknowledge and have a lot of respect for members of the campaign team who champion a strong race and class analysis. Yet what is clear to us is that these attacks are a symptom of a larger problem. There are those on the “left” who have long pushed for a kind of populism that ignores racism—and anti-blackness in particular. They argue that in order to create a comfortable place for white voters and “win” the presidency, we need to articulate a kind of color-blindness (that is really privilege-blindness) in our messaging. In other words, we must avoid a public conversation that centers racial justice and anti-blackness and fabricate a left that somehow challenges capital but never white supremacy. After more than a century of trying, it should be clear that this approach has been an epic failure. Any effort to forge a “progressive” coalition without clear, aligned values around racial and gender justice is inherently unstable.

So we are calling you in. These attacks underscore weaknesses in our coalition efforts—bots or no. That is why the two of us joined a hundred or so leaders to lift up the contradictions of any so-called left engaging in this antiblack, sexist behavior. We can’t champion a progressive agenda only when it fits perfectly into a white liberal privileged box. You can’t demonize black people and other people of color for daring to support a progressive candidate of their choice. This is not a movement of fair-weather friends.

We want to get Trump and the corrupt crew he runs with out of office. That’s only going to happen if we can help people grapple with the deeper issues of racism, sexism, and white supremacy so that anyone who thinks of themselves as progressive understands we are fighting for a “collective freedom,” as Angela Davis terms it. Freedom from violence and exploitation. Freedom to a fully realized life—and real democracy.

The test is our willingness to abandon underdeveloped theories, and follow a winnable strategy that takes into consideration all of the “isms” that white supremacy fosters. Let’s get to work.