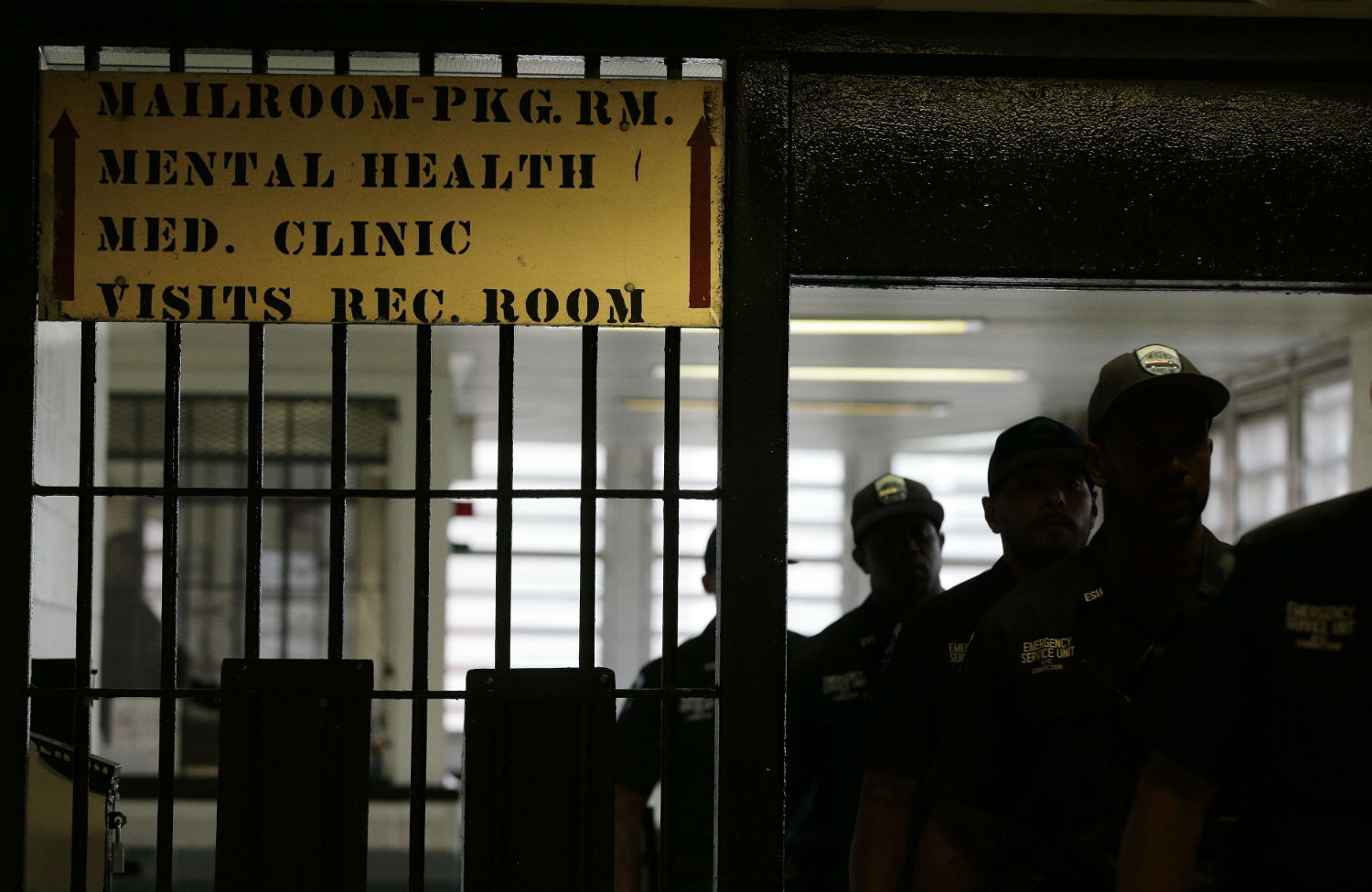 It’s been estimated that half of the people shot and killed by police officers in the United States have some type of mental-health problem. James Boyd was killed in Albuquerque, New Mexico, after a five-hour negotiation with police, who were trying to get the homeless man to leave his illegal campsite. Boyd had only two small camping knives, but he was shot in the back after the officers set off a stun grenade.

When they aren’t killing people with mental-health issues, the police are arresting them, a harrowing and harmful experience in its own right. “Jails are the number one mental-health facilities across the country,” San Antonio Police Officer Joe Smarro explains in a new video series about overcriminalization, which launches at TheNation.com on October 9. Produced by Brave New Films in partnership with the ACLU, the series explores alternatives to the criminalization of social problems like mental illness, homelessness and addiction.

There’s a long history in America of imprisoning vulnerable populations. The criminalizing of homelessness harks back to the days after Reconstruction, when outdated vagrancy laws were suddenly applied to the newly freed black population. The “black codes” targeted formerly enslaved people, who were arrested for violations such as lacking proof of employment. They were then sent to prisons that had sprung up on former plantations, effectively re-enslaving them. This legacy carries on through stop-and-frisk policies and discriminatory immigration enforcement measures. Such policies criminalize everyday behavior, are enforced in a racist fashion, and designate police officers as the first and only solution to society’s problems.

That’s why this series is not just about describing the problem, but about how you can take action. These videos focus on innovative and cost-effective solutions that actually improve people’s lives, making us less dependent on prisons and policing to address problems that are far too complex to be beaten into submission.