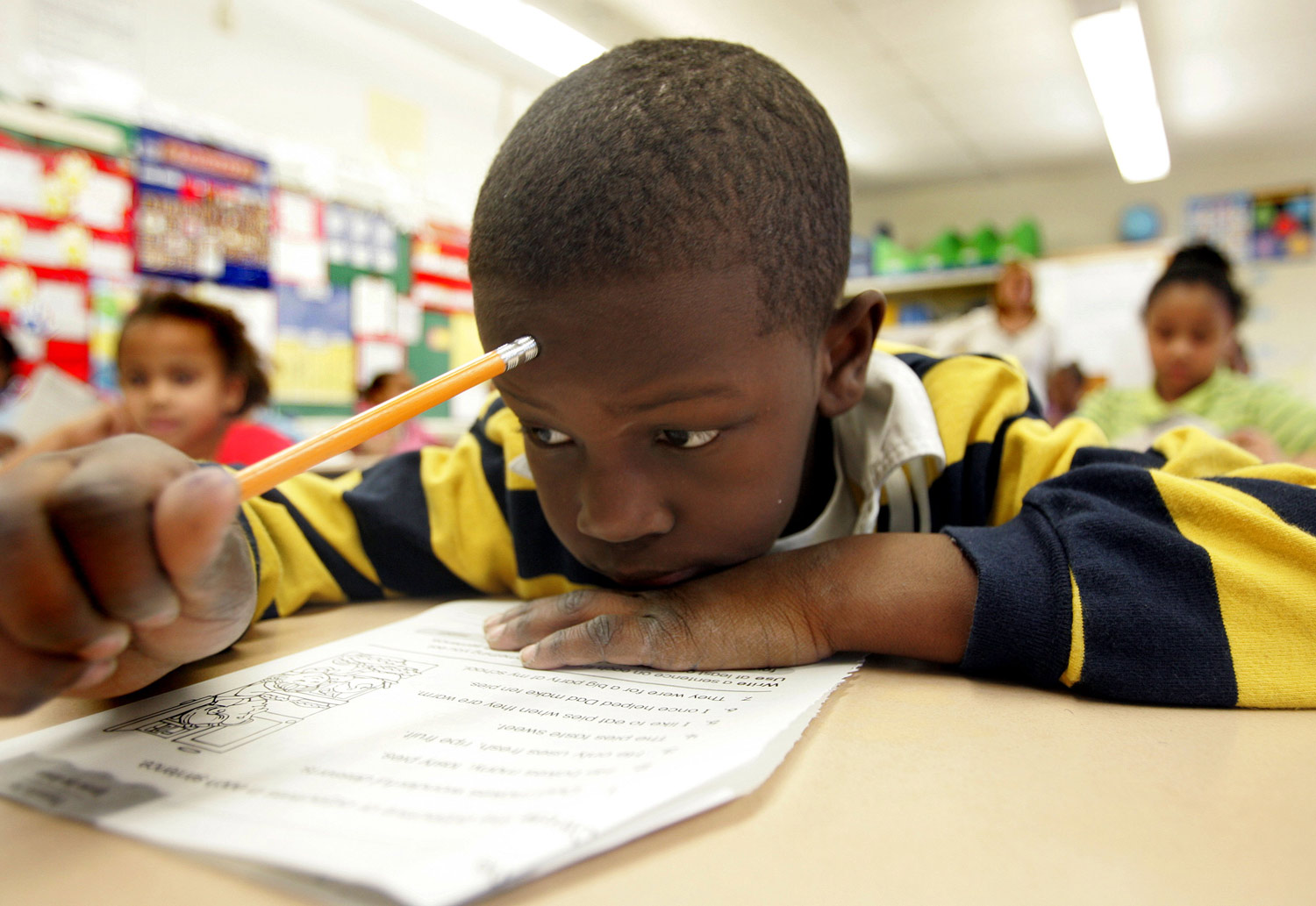 Charter-school advocates and others who claim the mantle of education reform have now seen their ideas put into practice in a number of areas—from high-stakes testing to digital learning to the takeover of struggling public schools. The results are in. How are they doing? Suffice it to say, if this were a high-stakes test, they’d fail.

As the articles in this issue illustrate, the strategies pursued by education reformers frequently dovetail with those of austerity hawks. The latter burnish their conservative credentials by cutting budgets and defunding schools. The reformers sweep in to capitalize on the situation, introducing charter chains like Rocketship and K12, which produce real no benefits for students. The chains do, however, generate cash for investors, as a new trove of public money is directed to private coffers. Far too many poor kids, meanwhile, are consigned to schools like Philadelphia’s Bartram High: buffeted by violence, wracked by relentless budget cuts and choked by the “white noose” of wealthy suburbs (in the evocative phrase of former Mayor Richardson Dilworth) that soak up a disproportionate share of resources.

Of course, US schools were not perfect before the advent of market-oriented reform. Charter schools were praised by American Federation of Teachers president Al Shanker in 1988—not as replacements for public schools but as laboratories where new pedagogical ideas could be developed. While fighting to keep public education public, we shouldn’t lose sight of the importance of efforts to experiment with teaching, and to see what new technologies can do if introduced in the interest of children instead of private investors.

The havoc wreaked by so-called education reform has had the upside of crystallizing a movement of parents, teachers, school staffers and kids who are fighting for education justice. Schools, as Pedro Noguera points out in this issue, are still a vital social safety net for children. A truly progressive vision for public education shouldn’t focus on stories of how a few kids competed their way out of blighted neighborhoods. Instead, it should focus on taking back that stream of money going to charter chains and corporate tax cuts and redirecting it toward schools anchored in strong communities and using proven methods for teaching kids—the very methods deployed in schools where the rich send their children. Indeed, the most disadvantaged kids should get even more support for their schools than their privileged suburban counterparts.

Without education equity, we don’t have an educational system at all—we have a rigged rat race that starts in kindergarten.

Lee Fang: “Venture Capitalists Are Poised to ‘Disrupt’ Everything About the Education Market” (web only)