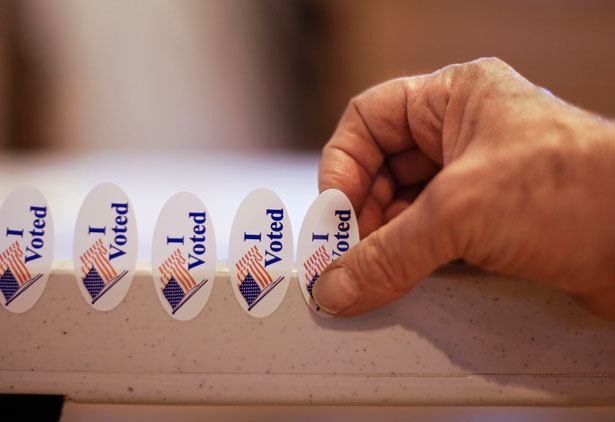 The Electoral College rules that govern our presidential elections are the political equivalent of education’s standardized test. Just as high school classes devolve into test preparation, not learning, presidential elections descend into swing-state appeal, not national leadership. Campaigns don’t lift a finger in some thirty or forty states locked up for one party. As the 2016 campaign comes into focus, it’s a welcome reminder that it may well be the last one in which every vote in every state is not equally important.

In April, New York Governor Andrew Cuomo signed legislation that brings New York into the National Popular Vote Interstate Compact. Under the National Popular Vote plan, states work together to guarantee election of the candidate who wins the most popular votes in all fifty states and the District of Columbia. Once enough states that represent a majority of electoral votes (270 out of 538) have entered the compact, a participating state will award all its electoral votes to the winner of the national popular vote rather than to the winner of its statewide popular vote.

In 1992, for example, a participating red state would have had to throw its electoral votes to backers of Bill Clinton and his 43 percent plurality; in 2004, a participating blue state would have sided with George W. Bush (50.7 percent). Importantly, this is completely within the legal parameters of the Constitution, which grants state legislatures the power to award electoral votes in whichever manner they so choose. The Constitution also protects the right of states to enter into interstate compacts, as is frequently done (for example, the Port Authority of New York and New Jersey).

The NPVIC is about common sense and fairness, about upholding the principle of one person, one vote, how the U.S. conducts presidential elections. Voters in Springfield, Ohio, should not matter more than voters in Springfield, Massachusetts. Yet one of the more depressing aspects of our presidential elections is how regional they’ve become. In the 2012 election, more than 99 percent of major-party television ad expenditures and post-convention campaign rallies was targeted at voters in just ten states. And indeed, the 2012 turnout in swing states was 8.8 percent higher than in less hotly contested states. If a voter feels as if his or her vote counts, he or she is more willing to make an effort to cast it.