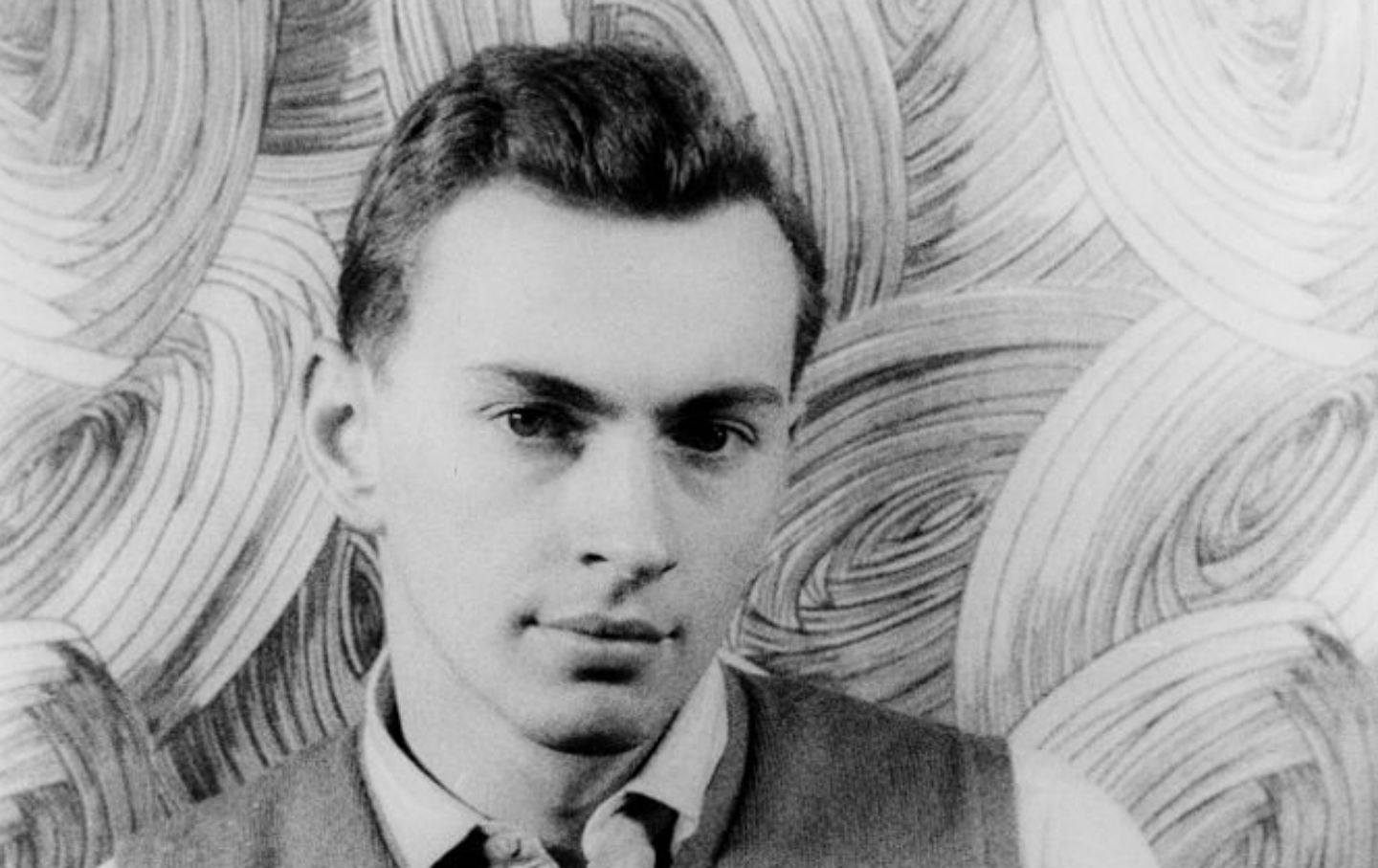 Vidal in a 1948 photo taken by Carl Van Vechten. (Library of Congress)

Ninety years ago today Gore Vidal, novelist and critic and gadfly, was born. It’s quite impossible to choose Vidal’s best piece for The Nation, so many were so fine, but the opening sections of “Rise of the National Security State,” published in 1988, are as good a contender as any. For all of Vidal’s contributions to these pages, consider purchasing a copy, in paperback form or as an e-book, of our collection, Gore Vidal’s State of the Union: Nation Essays, 1958-2005.

Every now and then, usually while shaving, I realize that I have lived through nearly one-third of the history of the United States, which proves not how old I am but how young the Republic is. The American empire, which started officially in 1898 with our acquisition of the Philippines, came to a peak in the year 1945, while I was still part of that army which had won us the political and economic mastery of two hemispheres. If anyone had said to me then that the whole thing would be lost in my lifetime, I would have said it is not possible to lose so much so quickly without an atomic catastrophe, at least. But lose it we have.

Yet, in hindsight, I can see that our ending was implicit in our beginning. When Japan surrendered, the United States was faced with a choice: Either disarm, as we had done in the past, and enjoy the prosperity that comes from releasing so much wealth and energy to the private sector, or maintain ourselves on a full military basis, which would mean a tight control not only over our allies and such conquered provinces as West Germany, Italy and Japan but over the economic—which is to say the political—lives of the American people. As Charles E. Wilson, a businessman and politician of the day, said as early as 1944, “Instead of looking to disarmament and unpreparedness as a safeguard against war, a thoroughly discredited doctrine, let us try the opposite: full preparedness according to a continuing plan.”… The fact that the Soviet Union was no military or economic threat to us was immaterial. It must be made to appear threatening so that the continuing plan could be set in motion in order to create that National Security State in which we have been living for the past forty years.

The cynicism of this coup d’état was breathtaking. Officially we were doing nothing but trying to preserve freedom for ourselves and our allies from a ruthless enemy that was everywhere, monolithic and all-powerful. Actually, the real enemy were those National Security Statesmen who had so dexterously hijacked the country, establishing military conscription in peacetime, overthrowing governments that did not please them and, finally, keeping all but the very rich docile and jittery by imposing income taxes that theoretically went as high as 90 percent. That is quite an achievement in a country at peace.