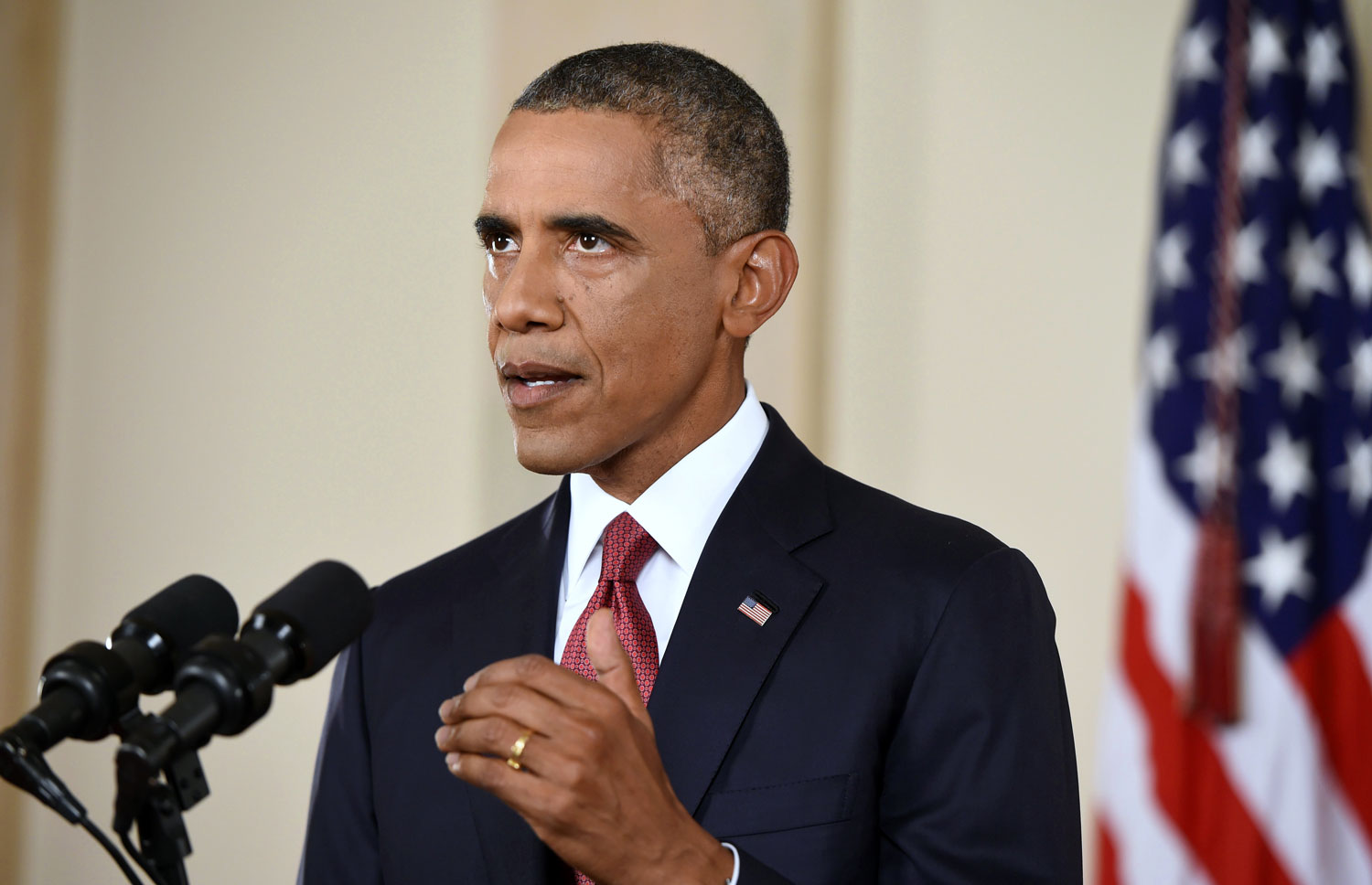 President Obama’s commitment to go into Iraq and Syria to “degrade and ultimately destroy” the Islamic State, the brutal terrorist group that vows to carve a “caliphate” out of Iraq and Syria, should be seen for what it is: a capitulation to bellicose folly.

Obama was elected in no small part because he challenged the catastrophic “war of choice” in Iraq, and pledged to bring an end to US entanglements in Iraq and Afghanistan. Slowly, against the bluster and macho posturing of the opposition, he tried to introduce a modicum of common sense and prudence into our foreign policy.

The United States, the president has explained in the past, faces few genuine threats to its national security. Many of these—catastrophic climate change, global economic stagnation—aren’t susceptible to military solution. Nor can the United States afford to police the world. “Why is it,” he observed in April, “that everybody is so eager to use military force after we’ve gone through a decade of war at enormous costs to our troops and to our budget?”