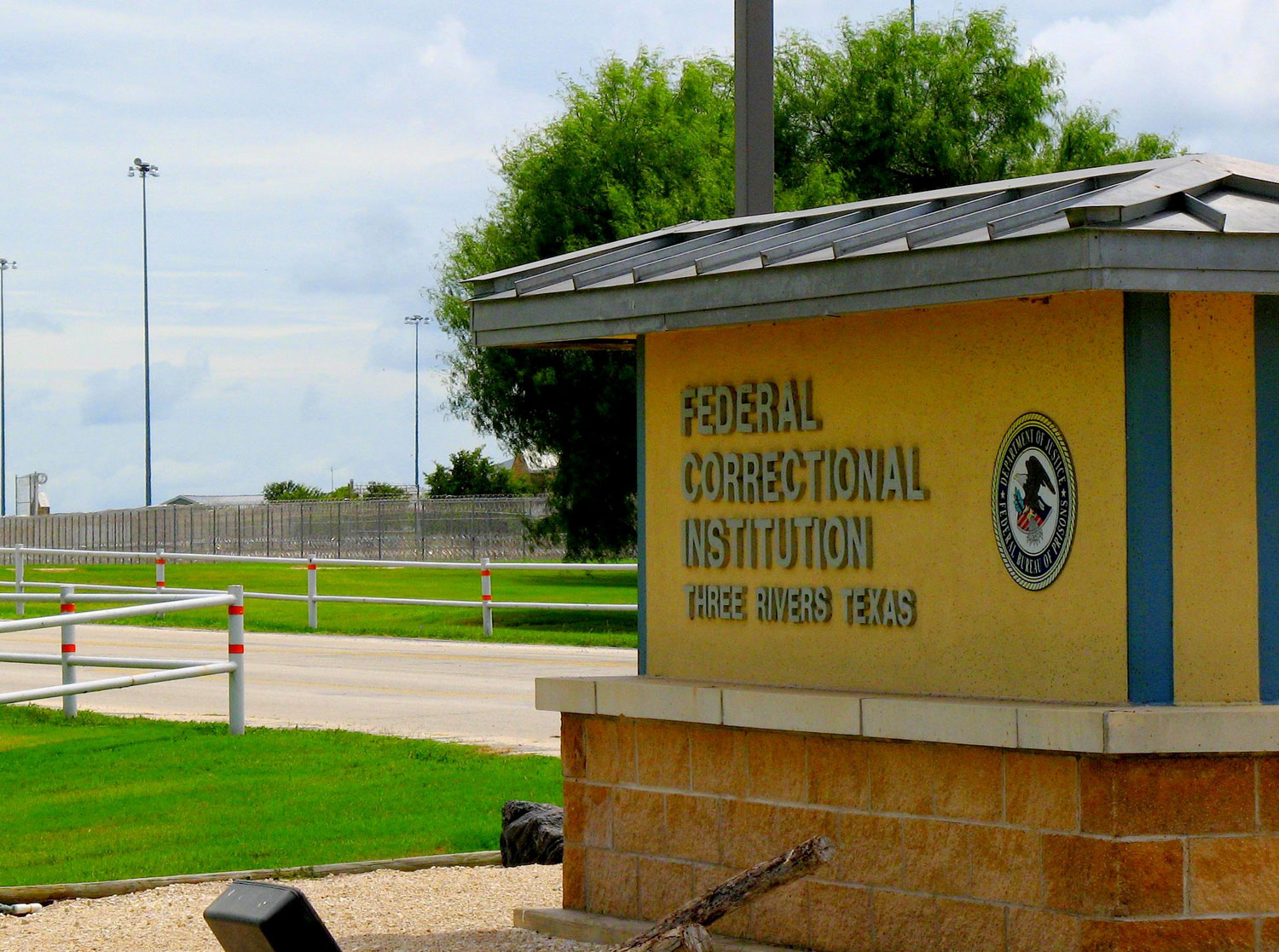 The effort represents a big shift for Obama, who has used his pardon powers less frequently than any modern US president. Of more than 10,000 clemency applications during his two terms, Obama has granted just fifty-two pardons and two sentence commutations. The most recent commutation reduced the sentence of Ceasar Huerta Cantu, who was set to serve an extra three and a half years in prison over an administrative typo.

According to Yahoo, the Obama administration also plans to reform the Justice Department’s Office of the Pardon Attorney to prepare for the clemency push, which could include significant personnel changes. US pardon attorney Ronald Rodgers, who has been criticized for a stingy approach towards clemency, will likely step down as part of the effort.

“We’re thrilled that the administration is contemplating a very robust overhaul of the clemency process and also contemplating opening the process for many more deserving prisoners than its been available to in the past,” said Mary Price, general counsel of Families Against Mandatory Minimums (FAMM). “But mercy is not a substitute for reform.”

About half of all federal prisoners, disproportionately African-American, are locked up for nonviolent drug crimes, according to FAMM. A 2013 report by the American Civil Liberties Union found that more than 2,500 of those offenders are serving life sentences.

The clemency overhaul is part of a broader effort by the Obama administration to scale back on harsh and disproportionate sentencing, dubbed the “Smart on Crime” initiative. In August, Attorney General Eric Holder directed prosecutors to stop seeking mandatory minimum sentences for some low-level drug offenders. The administration also endorses a bipartisan plan in Congress to reduce some mandatory minimums and grant prosecutors more discretion in sentencing nonviolent drug offenders.