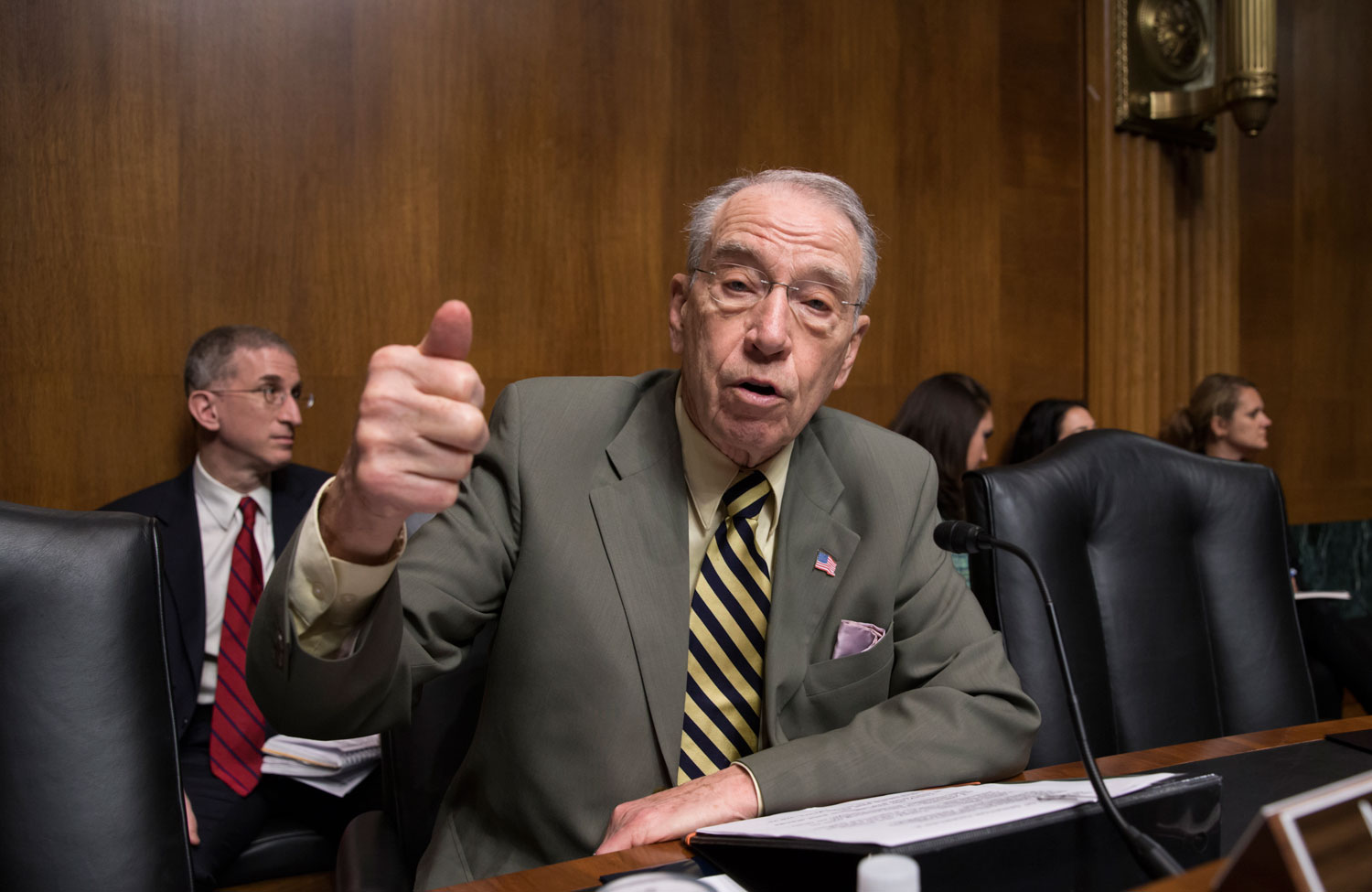 With his nomination of Merrick Garland to fill the Supreme Court vacancy left after the death of Justice Antonin Scalia, President Obama was doing his job. Republicans in the Senate have not wasted any time letting the American people know that they plan to refuse to do theirs.

Senator McConnell and Senator Grassley are absolutely right about the critical role of the electorate. The issue is, as Nan Aron and Kyle C. Barry wrote in The Nation, the election to determine who would appoint this Supreme Court nominee already happened, “in 2012, when the American people elected President Obama to another four-year term that still has 11 months remaining.”

Sign our petition with Alliance for Justice demanding that the Senate give President Obama’s nominee a fair hearing and an up-and-down vote.

Merrick Garland is not the first choice of many progressives, and President Obama did not increase diversity within the court by picking a woman or a person of color. Shortly after the nomination, The Nation‘s George Zornick looked at what Obama’s relatively safe pick means for the grassroots push for a vote. Earlier in the week, David Rudenstine deeply detailed Scalia’s legacy.