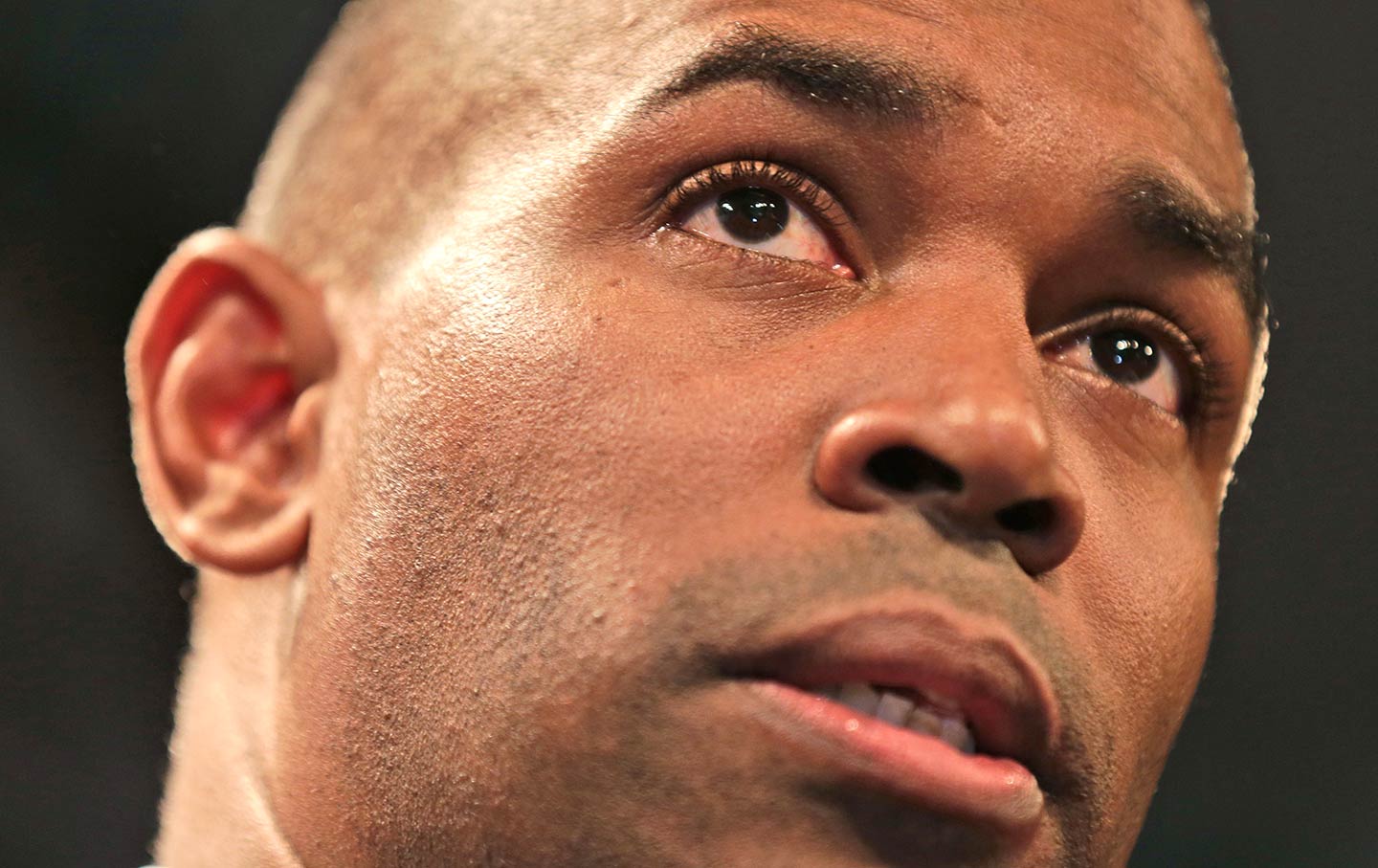 On my way this morning to attend a meet-and-greet with our freshman Representative Antonio Delgado, I first passed a flock of 15 or so wild turkeys who were ambling down the road, and then, just a couple hundred yards later on, I had to brake again for a mother deer and her faun who leaped across the road.

That should give you some idea of where I live: rural America. We’re only two and a half hours from New York City but New York’s 19th congressional district, which takes in all of Columbia, Delaware, Greene, Otsego, Schoharie, Ulster, and Sullivan counties, and parts of Broome, Dutchess, Montgomery, and Rensselaer, is tied for the eighth-most-rural district in the United States.

Durham, the town of which my village is a part, has about 2,700 residents, almost all white, and a five-person town board that’s all Republican. There’s a guy living on our road who has so many Trump signs and banners, his place looks like a political headquarters. The fact that we now have a Democratic, African American representative continues to amaze me.

But what I saw and heard this morning at the meet-and-greet, outside a town hall that doubles as the fire station and the headquarters of the local ambulance squad, made me realize that nothing is certain in 2020. It also made me realize that our lives and concerns here are so different from those of people in urban centers that I sometimes think we might as well be living on different planets.

What do I mean? Well, here’s one example: The first question to Delgado this morning was about how difficult it is to get home help for seniors when you live in the countryside, and the second was about how to get money for rural programs to deal with recovering opioid addiction. Delgado talked a lot about a bill he introduced to help farmers struggling against bankruptcy, and also about what he’s trying to do to bring cell towers and Internet access to areas like ours. In all of his remarks and answers to questions, he barely mentioned any international issue, and, similarly, he hardly mentioned President Trump.

This is the kind of approach that helped Delgado, a Rhodes scholar and a charismatic speaker, win last year against an incumbent Republican, former lobbyist John Faso. Delgado focused relentlessly on health care, so much so that one of my neighbors, who’s always fighting bureaucrats on behalf of one or another of her frequently ill and financially strapped family, said that she hadn’t voted in years but she was going to vote for him. Also during that same election, Delgado refused to speak up about the overtly racist ads that were run by national Republican groups funded by the Koch brothers and others. Recognizing that he needed independent votes and the votes of people whose party registration might be Democratic but whose views often mirrored those of their Republican neighbors, he spoke repeatedly in favor of bipartisanship and the need for common ground.

He’s doing the same thing now, but the last question at today’s meeting made it clear that some of the people who worked so hard for him last time around may not buy in. The questioner, who introduced himself as a Democrat who’d given money to Delgado last year and knocked on doors for him, went straight to the point: “What about impeachment?”

Delgado’s response was straightforward; it was clear he’d been down this road before. First, he said, as things stand, the Senate isn’t going to vote for impeachment. Second, there’s a lot of work to be done through congressional testimony and other means to educate people “up to the point where we have no other option.” And third, he said, we need a process “that doesn’t create more and more divisiveness.” He added, “All I can do is what my conscience tells me.”

Will that be enough? I went over to the questioner afterward and asked him if he was going to work for Delgado again. He didn’t come right out and say no, but his meaning was clear. Impeachment is the “litmus test,” he said. And if Delgado doesn’t get on board, he’ll look around to see who might challenge him. I asked, “What if that ends up putting a Republican in the seat?” He shrugged.

On the way home, I thought about whether the morning had provided any clue as to what’s ahead not just for Delgado but for the Democratic Party. When Delgado ran last year, our house was a canvassing center for all of this part of Greene County. We had people coming through who had driven a couple hundred miles just to help out for a weekend. We also had a lot of volunteers among the local “weekenders” (people like the Delgado questioner, with homes in the city and up here) who changed their registration so they could vote where it would count most. The passion was almost palpable.

But passion is a hard thing to sustain. If Delgado is going to be reelected next year, and if a Democrat is going to be elected to the White House, it’s going to take a lot more of that kind of passion, over a long period. In places like where I live, it’s also going to take a willingness to engage with people over the things that preoccupy them: not Afghanistan and the Mueller report but the dwindling numbers of good jobs, the departure of young people for greener pastures, and perhaps most of all, a deeply rooted desire to be left alone. These are some of the concerns I intend to explore over the next few months, along with chronicling developments in the Delgado campaign.

Right now, though, people around here have other things on their minds. Hunting season started September 1. Squirrels and Canada geese are first up, with deer and bears to follow.