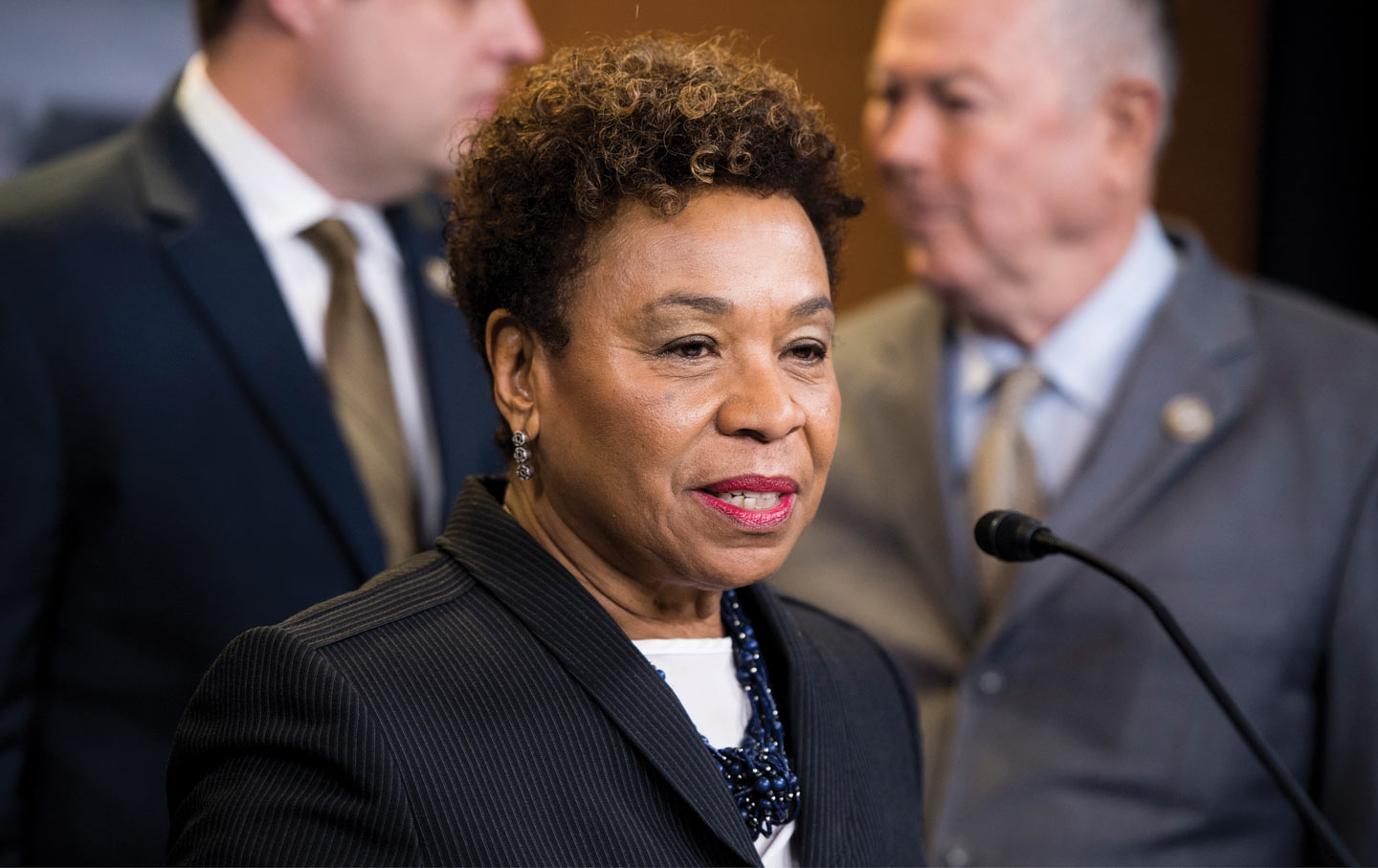 Nearly 17 years into the war in Afghanistan, there is still no end in sight. Our strategy and goals for the region are murky and ill-defined—and yet, while the violence continues unabated, the media and Congress have turned a blind eye to the conflict.1

Despite the trillions of dollars spent on the so-called War on Terror—a sum that could have sent every young person in the United States to college—we have invested almost nothing in a peace process to draw down our military operations.2

Even worse, what started as one conflict has now ballooned into a war zone that touches nearly every corner of the globe. We are now involved in active conflicts in seven countries: Afghanistan, Iraq, Syria, Yemen, Somalia, Libya, and Niger. While these wars rage on, Congress refuses to debate, vote on, and in some cases even to acknowledge our military actions.3

Back in 2001, this was exactly the quagmire I feared. Just three days after 9/11, Congress voted to authorize war against the conspirators involved in the attacks and any associated forces. That legislation—known as an Authorization for Use of Military Force (AUMF)—was a blank check for any president to wage war anywhere in the world, in perpetuity, without congressional input.4

As the lone vote against the authorization, I could not in good conscience support such an overly broad resolution.5

In the years since, the 2001 AUMF has become a catchall to justify dozens of military operations. From drone strikes in Yemen and Libya to indefinite detentions in Guantánamo Bay and warrantless wiretapping here at home, presidents from both parties have abused this authorization to drag us deeper into wars around the world. Meanwhile, in Afghanistan, the war has raged on without a debate or strategy from Congress. According to a 2018 report from the Congressional Research Service, the 2001 AUMF has been used at least 41 times for military action in 18 different countries—and those are only the unclassified instances!6

For years, as I’ve seen lawmakers in Congress abdicate our war-making decisions to the White House, I’ve been urging my colleagues to repeal the 2001 AUMF and come up with a comprehensive peace plan and diplomatic strategy for Afghanistan and the region. Given President Trump’s erratic and unpredictable behavior in the Oval Office, we cannot wait any longer to get this blank check for war off the books.7

Members of both parties agree. Last summer, in the House Appropriations Committee, my amendment to repeal the 2001 AUMF passed with near-unanimous bipartisan support. This amendment proposed sunsetting the 2001 AUMF eight months after passage of the bill, giving Congress ample time to debate and pass an updated authorization.8

But then, with urging from the Trump administration, House Speaker Paul Ryan unilaterally stripped my amendment from the bill. It was a frustrating setback that made it clear how far the Republican leadership is willing to go to preserve President Trump’s unilateral powers. But with growing support from the American people and a bipartisan coalition beating the drum in Congress, I truly believe the time for this debate has come.9

Right now, the Senate is considering a proposal by Senators Tim Kaine (D-VA) and Bob Corker (R-TN) to update the 2001 AUMF. I applaud their commitment to holding this debate and ensuring that Congress fulfills its constitutional duty. However, rather than reining in Donald Trump and future presidents, I fear their draft authorization could have the result of codifying presidential power over our wars and extending this blank check in perpetuity.10

Under the Corker-Kaine proposal, President Trump would be able to expand the geographic scope of military engagements and add additional targets with only minimal input from Congress. By omitting any requirement for a sunset date, their proposal ignores the lessons of the past decade and allows presidents to continue the practice of perpetual war.11

If and when we tackle the 2001 AUMF, Congress needs to consider how we can untangle ourselves from these wars—not just sign off on the status quo. With Representative Walter Jones (R-NC), I wrote a bipartisan letter signed by 49 of our colleagues that urges the Senate to go back to the drawing board in considering a new AUMF.12

Congress Must Act to Stop US Involvement in the Yemen War

After 17 years in Afghanistan, it is time for us to stop squandering lives and resources with no exit strategy and no plan for peace. Congress should act now to start the process of bringing our brave forces home from that distant land. If there’s been any prevailing lesson from the War on Terror, it’s that we can’t bomb our way to peace. We owe it to the American people—and especially our men and women in uniform—to demand an end to our perpetual wars and begin the peace process in Afghanistan.13

Our service members are displaying incredible bravery every day in conflicts around the world, even while Congress is missing in action. It’s past time for members of Congress to do our job and live up to our responsibilities.14

Congress needs to rein in the executive branch’s unchecked war powers by repealing the 2001 AUMF, ending the war in Afghanistan, and finally holding a serious debate and vote on the costs and consequences of our forever wars—before it’s too late.15