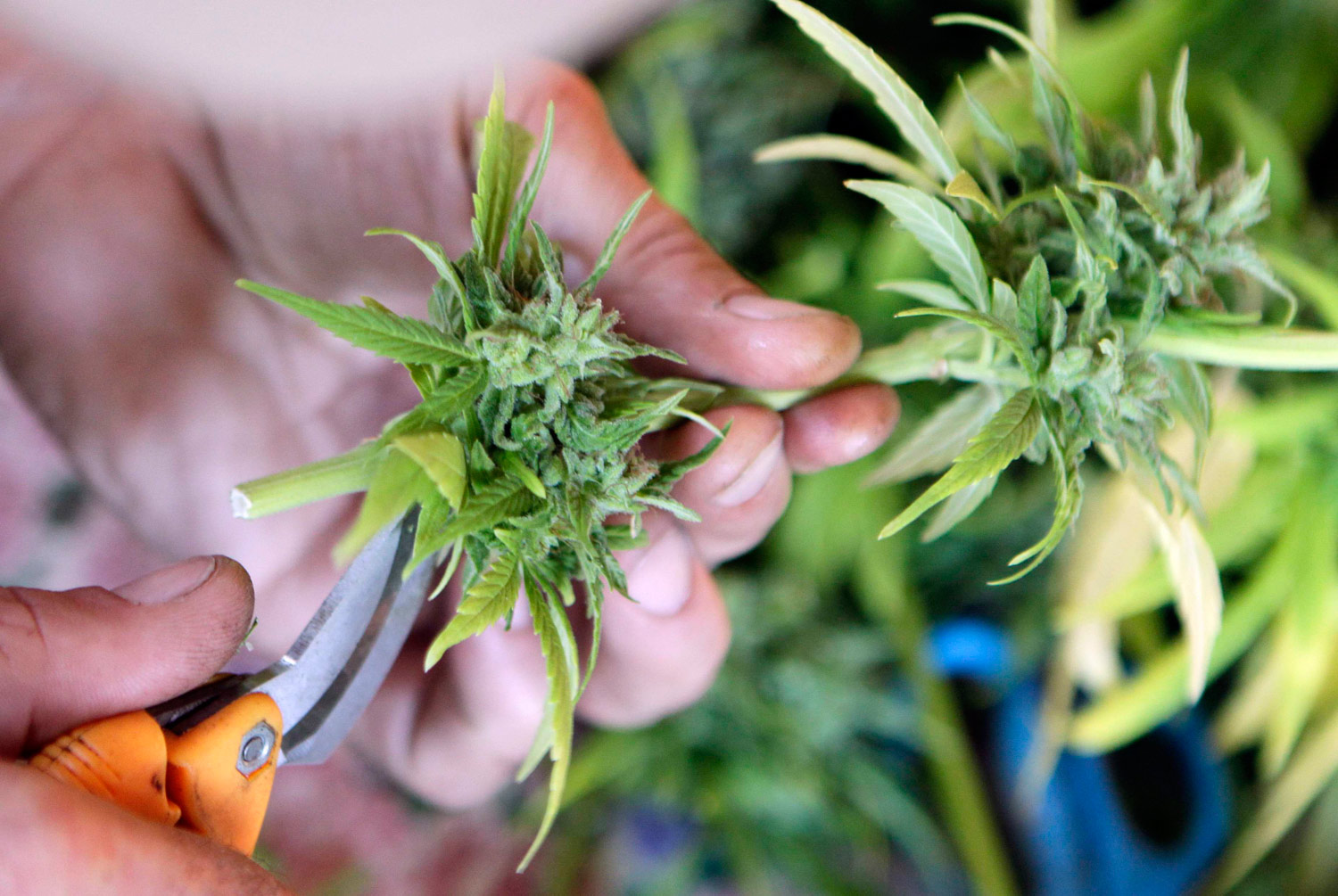 New York has a marijuana arrest problem. According to the Drug Policy Alliance, the NYPD arrested 440,000 people for low-level possession offenses between 2002 and 2012, while an American Civil Liberties Union study found that the Bronx has the third-highest number of pot arrests in the country.

State Senator Liz Krueger wants to change all that. The Manhattan Democrat introduced a bill on December 11 that would regulate and tax marijuana the same way as alcohol and tobacco. Similar legislation has already been enacted in Colorado and Washington State.

The Marijuana Regulation and Taxation Act would legalize the possession of up to two ounces of marijuana, place a tax of $50 on each ounce, and allow New Yorkers to cultivate up to six plants at home. Responsibility for taxation and regulation would be placed with the State Liquor Authority.

In a telephone interview, Krueger said the new legislation would end policing strategies that disproportionately target communities of color and free criminal justice resources to focus on more serious crimes. “It’s the one law that can most radically and quickly change our model of policing,” she said. “It will start to decrease illegal marijuana activity—because let’s face it, we have a marijuana industry, but it’s controlled by criminals.”

Krueger estimated pot taxation would bring in around $500 million in new revenue for the state. The bill provides for a portion of that revenue to be directed to substance abuse and job training programs in low-income areas.

Krueger also explained that the new legislation would prohibit sales to anyone under 21 and make 18 the minimum legal age for possession and consumption. She said police experts had told her that such controls would make it harder for teens to buy marijuana.

Despite statements by Governor Andrew Cuomo criticizing the bill, Krueger already has wide support. Assemblyman Luis Sepúlveda, who represents the central and East Bronx, called the bill “well thought out” in a telephone interview. Sepúlveda said it would help stop the NYPD targeting his younger constituents and added, “Why target and blemish an entire generation of men and women if you don’t have to?”