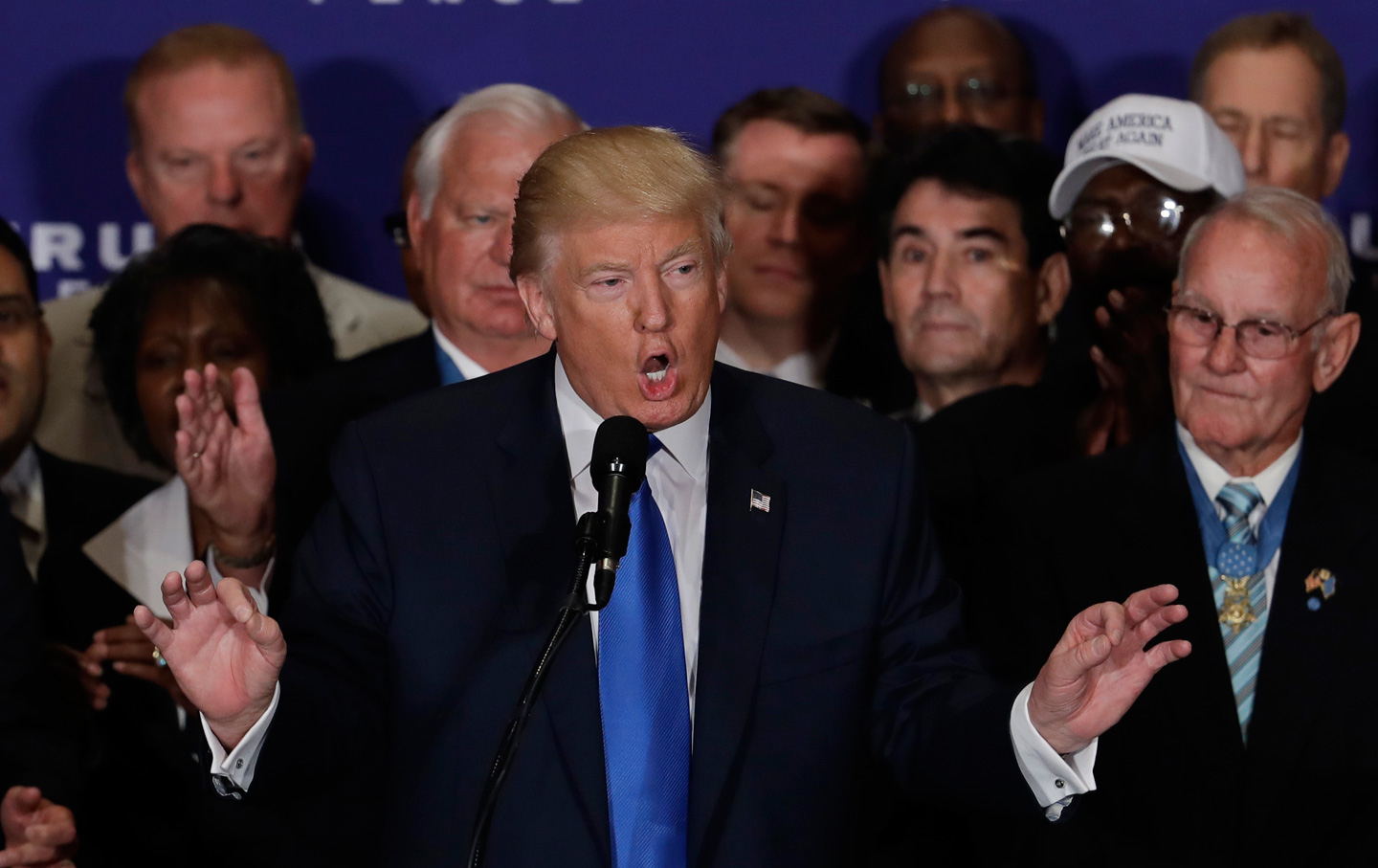 In the months following the 2016 presidential election, Democrats have suggested numerous theories as to how and why Hillary Clinton lost. While Russian hacking remains the centerpiece of the argument as to why Clinton ended up losing to the inexperienced and intemperate Trump, Clinton herself has also blamed, among other factors, then–FBI director James Comey, The New York Times, sexism, Wikileaks, the DNC, Facebook, and “low-information voters.”

But a new study by Boston University’s Douglas Kriner and the University of Minnesota’s Francis Shen suggests another factor worth considering.

The study, titled “Battlefield Casualties and Ballot Box Defeat: Did the Bush-Obama Wars Cost Clinton the White House?,” notes that, while the United States has been continuously at war over the past 15 years, few Americans have taken notice, since “the vast majority of citizens have no direct connection to those soldiers fighting, dying, and returning wounded from combat.” “Increasingly,” write Kriner and Shen, “a divide is emerging between communities whose young people are dying to defend the country, and those communities whose young people are not.”

Kriner and Shen examine whether the “casualty gap,” which separates communities that have been adversely affected by death, injury, and mental-health issues caused by the Forever Wars in the Middle East and those that have not, played a significant role in affecting the outcome of the 2016 election. The study finds that “there is a significant and meaningful relationship between a community’s rate of military sacrifice and its support for Trump,” and the data suggest “that if three states key to Trump’s victory—Pennsylvania, Michigan, and Wisconsin—had suffered even a modestly lower casualty rate, all three could have flipped from red to blue and sent Hillary Clinton to the White House.”

The implications seem clear: Trump’s repeated disdain for America’s Middle East adventures and his pledges to turn his attention to fixing the broken VA system while putting “America First” helped him in an election that pitted him against a candidate who supported every American military intervention since 9/11. Nevertheless, it has become clear, after six months in office, that Trump’s campaign promises count for little. The authors caution, “If Trump wants to win again in 2020, his electoral fate may well rest on the administration’s approach to the human costs of war.”

Kriner and Shen also conclude that

Our results also have important implications for Democrats. Currently the Democratic Party is engaging in a period of fitful soul searching in a quest to understand its inability to connect with many working class and rural voters who abandoned the party of Roosevelt for Trump…. However, Democrats may also want to reexamine their foreign policy posture if they hope to erase Trump’s electoral gains among constituencies exhausted and alienated by fifteen years of war.

Given all this, it seems vital that Democrats engage in the hard and necessary work of formulating an ethical and realistic foreign policy that eschews the unipolar pretensions that have characterized the foreign policy championed by liberal interventionists who still dominate, and indeed shape, the terms of the debate within the Democratic Party over America’s role in the world.