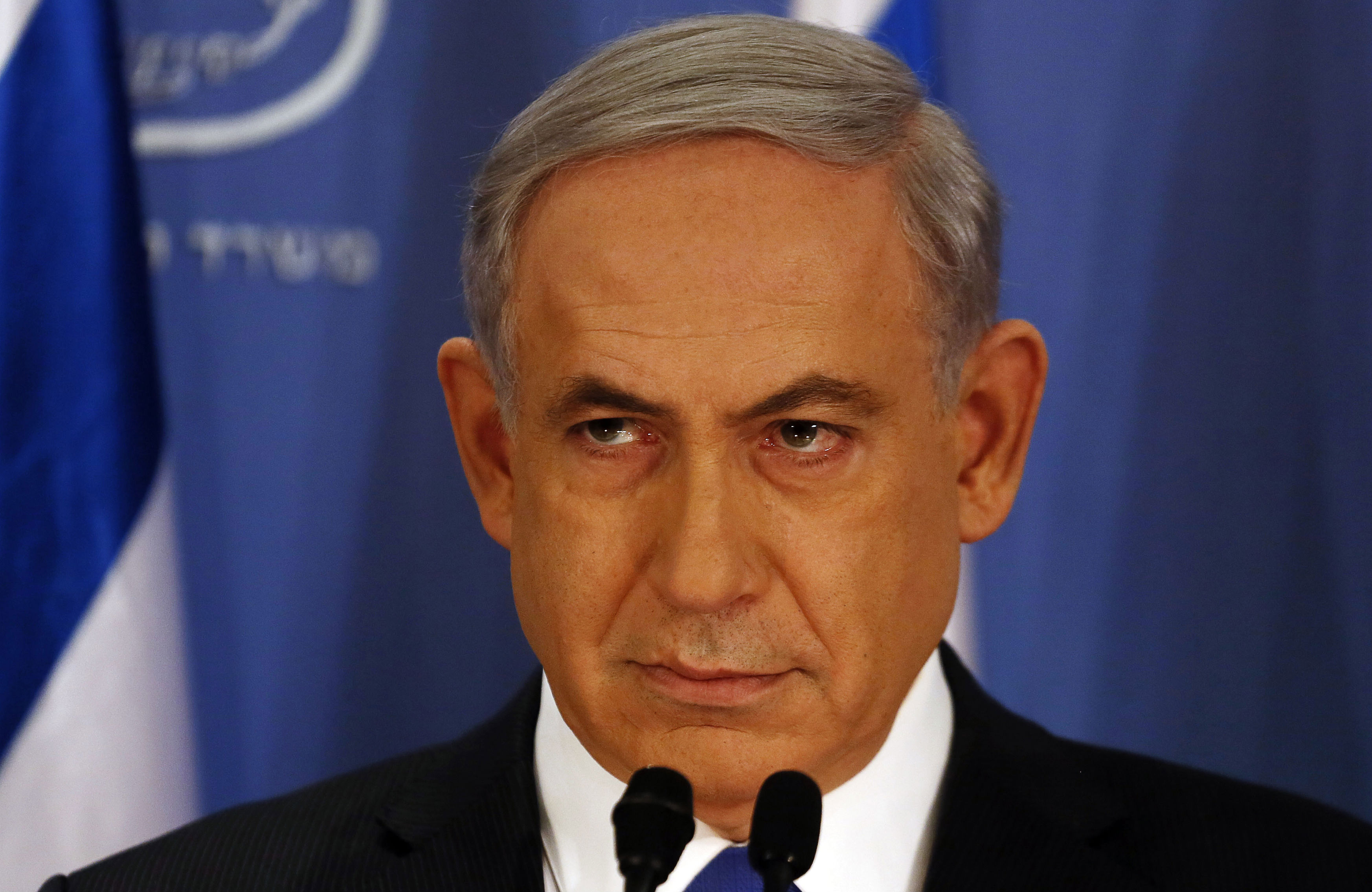 Launching military campaigns in Israel is easy: the public idolizes the army and tends to support whatever measures it takes, and the parliamentary opposition rallies behind the government at such moments. Indeed, Benjamin Netanyahu’s second campaign in Gaza as prime minister—and the third the country has launched in less than five years—was true to form, enjoying nearly unanimous support in Israel, despite heavy civilian casualties on the Palestinian side and the disruption to daily life caused by hundreds of rockets launched by Hamas, including at Tel Aviv, Jerusalem and Israel’s international airport.

As the military campaign enters its second week, with more than 1,500 tons of explosives already dropped on the heavily populated Strip, an end game in Gaza is nowhere in sight. Egypt has offered a cease-fire similar to the one reached after the November 2012 military campaign, and a fragile truce might indeed emerge, but none of the core issues in Gaza will be addressed—leading most observers to conclude that the clock is already ticking toward the next escalation.

Unlike operation Cast Lead in 2008–09, Operation Protective Edge didn’t open with a “shock and awe” strike, which took the lives of hundreds in just the first few days, but rather escalated gradually, giving the sense that Israel would have rather avoided this round, if only Hamas ceased to fire rockets on Israeli towns.

Yet there is a wider context that should be considered: following the kidnapping of three Israeli teens on June 12, the government arrested hundreds of Hamas members in the West Bank, most of them from the political leadership who had nothing to do with the attack (which in all likelihood was carried out by rogue freelancers). Dozens of prisoners who had been released in the prisoner exchange deal for Israeli soldier Gilad Shalit were detained again, as a purely punitive measure and without any evidence that they had returned to militant activities.

Since the accord between Hamas and the Palestinian Authority, Israel has also prevented the transfer of funds that pay the salaries of public officials in Gaza. In fact, when UN envoy Robert Serry sought an arrangement with Israeli officials that would allow the salaries to be transferred, Foreign Minister Avigdor Lieberman threatened to expel Serry for “aiding Hamas.” And, not least, Israel had stepped up its own military activities in Gaza before the latest escalation, claiming the lives of several militants and at least one boy, who was injured on June 11 and died three days later.

The denial of funds, along with the closing of the tunnels from Egypt to Gaza by the new regime in Cairo, which is overtly hostile to Hamas, has caused a political and economic crisis in the Strip, and thus left Hamas—whose main political currency is its image of “resistance”—with little reason to avoid escalation.

These facts, which have been largely ignored by the Israeli media, do not justify Hamas’s tactics, which deliberately target civilians in clear violation of international law. They suggest, however, the existence of alternative courses of action that Israel could have taken in the weeks preceding the current crisis. But the Israeli government has refused for years to address the fundamental problems in Gaza—the siege and its separation from the rest of the Palestinian population in Israel and the West Bank being the most obvious ones. The Hamas-PA accord actually presented Jerusalem with an opportunity to deal with Hamas politically; instead, Israel decided to cut ties with the newly formed government and even demanded that the international community follow suit.

Hamas entered this round of violence considerably weakened, having lost its allies in Cairo and having seen many of the tunnels under the Egyptian border destroyed, and its rocket attacks allowed Israel to portray its military campaign to the West as a legitimate self-defense measure. This very same freedom of maneuver, however, reveals the limits of Israeli strategy—or, some would argue, the lack of a strategy at all. Israeli could easily conquer Gaza, but it doesn’t want to hold it, and what might seem like the ultimate Israeli goal—the destruction of Hamas—doesn’t make much sense, since it’s pretty clear that the ensuing anarchy would not serve Israel’s interests. Far more extreme groups are waiting at the gate.

If Israel does end the war now, Prime Minister Netanyahu will face attacks from his political base on the right and among the settlers. The hard right, with its echo chamber in the media, already senses an opportunity. Amos Regev, the editor of the pro-Netanyahu daily Yisrael Hayom, called in an editorial for bombing Gaza “back to the stone age.” Avigdor Lieberman went as far as saying that Israel should seize direct control of the Strip again, and on the eve of the military operation he broke his political pact with Netanyahu and the Likud, though he remains a part of the government. In a cabinet vote on Tuesday morning, settler leader Naftali Bennett opposed the Egyptian offer, and so did Lieberman. “The assumption is that whatever happens in this war, Netanyahu loses ground,” an adviser to a senior Israeli politician told me this week, before details of the cease-fire offer were known.

Netanyahu can only blame himself for his political troubles. By demonizing the Palestinian leadership—Abbas just the same as Hamas—he raised expectations in the Israeli public for a decisive victory and opened the door for attacks from the right. His refusal to commit to a meaningful political process with the Palestinians, along with his insistence on maintaining the status quo through military superiority alone, will pretty much guarantee that this cycle of violent escalations continues in years to come.