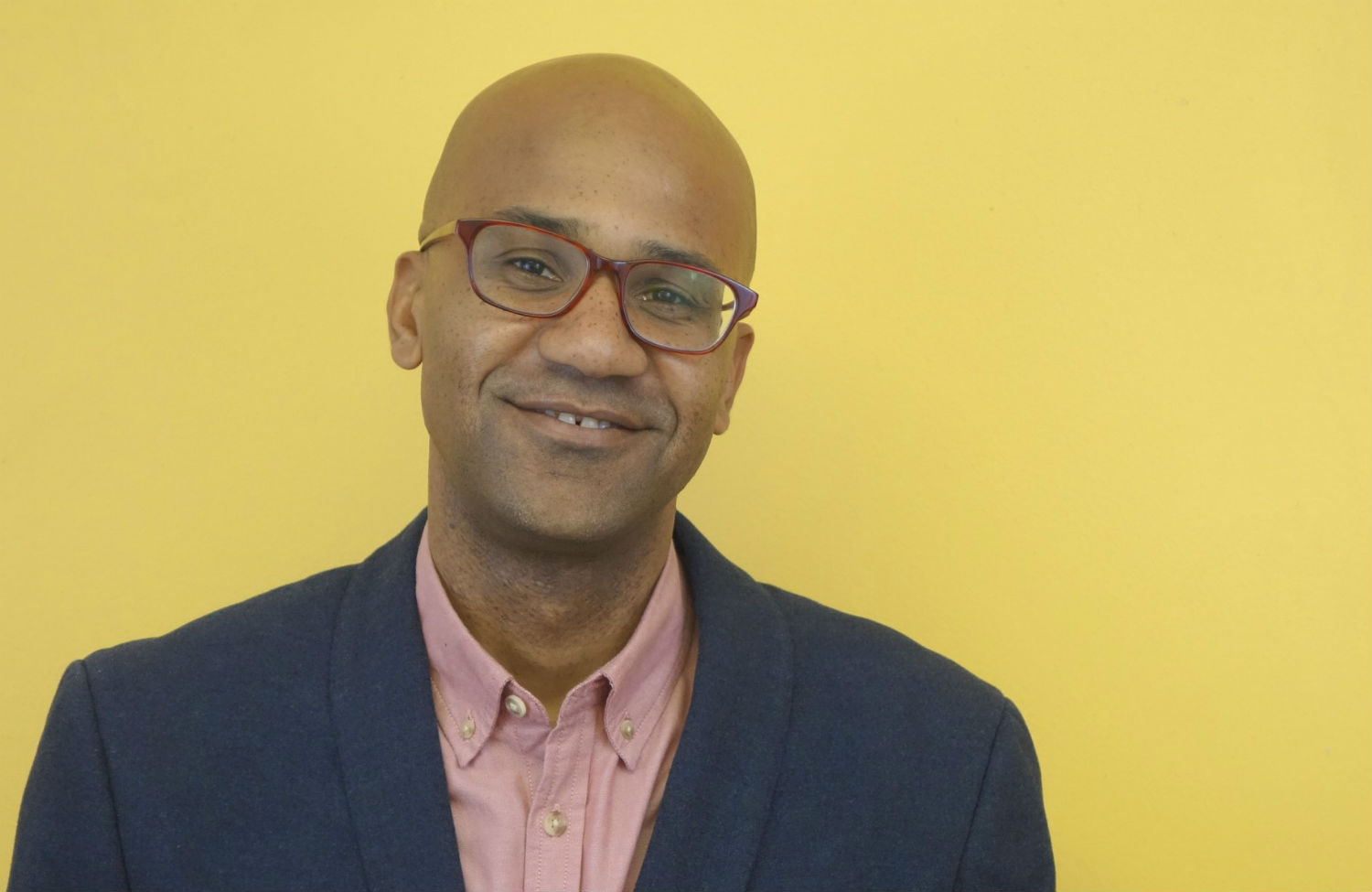 New York, NY —January 28, 2015—The Nation, America’s oldest weekly magazine of politics and culture, today announced the appointment of Kai Wright as features editor. In his new role, Wright will edit a wide range of features, investigative reports and editorials, help cultivate new talent and develop new digital ventures. His career has focused on issues of race and racial justice, inequality, labor, health and sexuality, and the magazine looks forward to ramping up its coverage in those areas and more. Wright begins March 2, 2015.

“Kai is an extraordinary writer and editor whose work is dedicated to exposing injustice, as well as to exploring the human capacity for resilience, hope and joy,” says Nation editor and publisher Katrina vanden Heuvel. “I can’t wait to read the pieces he will commission, and those he’ll write himself.”

“For the past 150 years, The Nation has stood for a basic value: our country must make real the promise of its founding documents. The magazine’s editors and writers have born witness to great crimes, hosted dialogues about radical solutions, and spoken truth to power,” adds Wright. “I owe the rights and liberties I have today to many of the people who contributed to that essential conversation, and I’m humbled by the chance to help guide the next 150 years of this work.”

A distinguished journalist and editor, Wright joins The Nation from Colorlines, which he led as its editorial director and editor-at-large, transforming the publication from a bimonthly print journal to a daily digital destination reaching 1 million readers a month. Most recently, he completed a special multimedia series there, examining inequality in the lives of black men, a subject he has also written perceptively about in our own pages. Indeed, Kai’s ties to The Nation run deep, having first written for the magazine in 2006. He is also a reporting fellow at the Investigative Fund at the Nation Institute.

Prior to Colorlines, Kai was senior writer at The Root, senior editor at City Limits, a copy editor at the New York Daily News, and a news reporter at The Washington Blade. He is the author of two books, the award-winning Drifting Toward Love: Black, Brown, Gay and Coming of Age on the Streets of New York and Soldiers of Freedom: An Illustrated History of African Americans in the Armed Forces. He is also the editor of The African American Experience: Black History and Culture Through Speeches, Letters, Editorials, Poems, Songs, and Stories.

Wright is a frequent commentator on the politics of race and inequality on National Public Radio, MSNBC and other national broadcast outlets; most recently, he reported a series on healthcare reform for WNYC News, NPR’s New York City affiliate.

Wright lives in Brooklyn, New York, and can be found on Twitter @kai_wright.