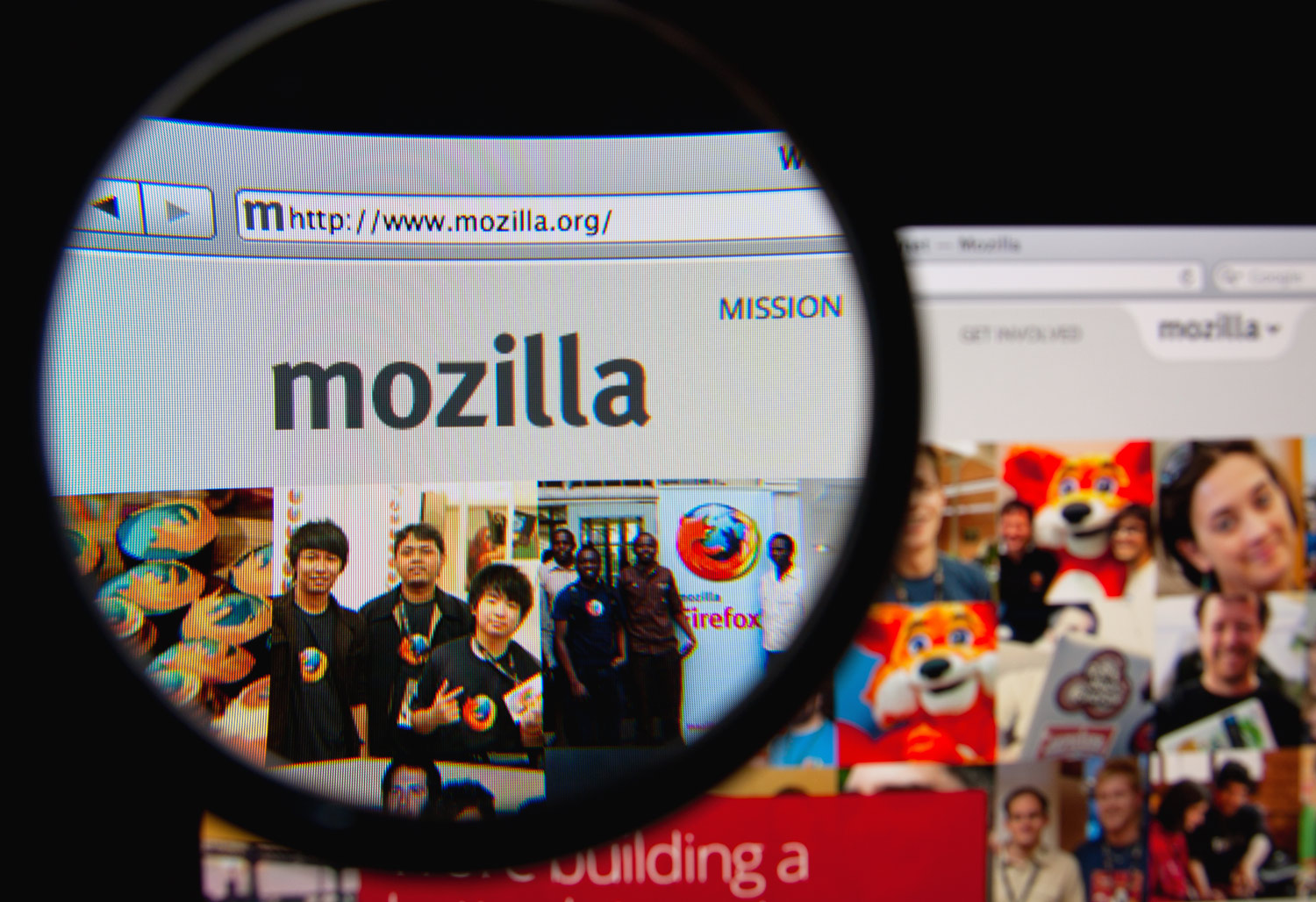 In early April, Brendan Eich resigned his new position as CEO of Mozilla following an uproar over the $1,000 donation he made in 2008 to California’s anti–gay marriage Proposition 8 campaign. Ever since, conservatives—obsessed as they are with their putative culture war victimization—have been screaming about a new age of political oppression. “It is one of history’s little ironies that some of our current batch of prim-faced, puritanical, intolerant, and miserable thought police call themselves, of all things, ‘gay,’ something they manifestly are not,” huffed a National Review editorial. “The treatment handed out to Mr. Eich by them and their non-gay supporters is contemptible.” Rush Limbaugh ranted against “fascists on the left,” while Newt Gingrich lamented the “new fascism, which says if you don’t agree with us 100 percent, we have the right to punish you.”

Now, there is a credible if not entirely convincing liberal argument against Eich’s forced resignation. Most of us do not want to live in a world where donations to unpopular causes can be used against us at work. When Twitter mobs are empowered to threaten the jobs of their ideological enemies, free thought and free speech are endangered. In the public sector, careers are regularly derailed over controversial associations in people’s pasts—consider Debo Adegbile, whose appointment to head the Justice Department’s Civil Rights Division was rejected by the Senate because he once worked on a brief for Mumia Abu-Jamal, convicted of killing a cop. Nothing good will come from bringing this kind of scrutiny into the private sector, particularly when we’re all just one errant tweet away from a crowd-sourced oppo dump.

At the same time, though, a CEO is not an ordinary employee—he or she is a leader and a symbol. If employees believe that their leader disdains their families and rejects their values, it damages morale. If a CEO comes to symbolize ideas that are anathema to customers and collaborators, it impedes growth. The boycott that gay rights activists launched against Mozilla’s Firefox browser only worked because of the dissonance between Eich’s values and those the company wants to promote. His views made Mozilla weaker. If he’d been revealed as a donor to a movement opposed to miscegenation, this would have been obvious and his inevitable resignation uncontroversial. Pushing him out was, in the end, a business decision.

But even if it wasn’t—even if Eich had been forced out purely on political grounds—conservatives would have little standing to object, since they’ve spent years defending the right of corporations to promote their own moral values, even at the expense of customers and employees. Hobby Lobby’s challenge to the Obamacare contraceptive mandate, after all, is premised on privileging the antiabortion stance of the company’s owners over the rights of its workers to comprehensive healthcare coverage. Those who don’t like the way Hobby Lobby’s values inform its policies, conservatives say, can shop or work elsewhere.

See, for example, a FoxNews.com column by Jay Sekulow, chief counsel for the right-wing American Center for Law and Justice, titled “Hobby Lobby case—three reasons why corporations must have religious freedom.” “Again and again, corporations make decisions that express their values,” wrote Sekulow. “Whether you agree or disagree, the best response to corporate values isn’t to censor that expression or restrict the rights of the people who run that corporation—the very people who’ve invested blood, sweat, and tears to make it grow—but instead to shop at a place you prefer or to speak out against that corporation’s public stand.”

The hypocrisy, of course, doesn’t end there. Late in March, when the enormous Christian charity World Vision USA announced that it would allow the hiring of gays and lesbians, outraged conservatives across the country called for a boycott; according to Time, the group lost upward of 3,000 sponsors for needy children. Bowing to the ferocious backlash, World Vision reversed itself and agreed to continue discriminating. This means that in response to a public outcry over a controversial stance on gay rights, some people are going to be denied jobs. But these people are neither straight nor CEOs, and so the right doesn’t see any repression at work.