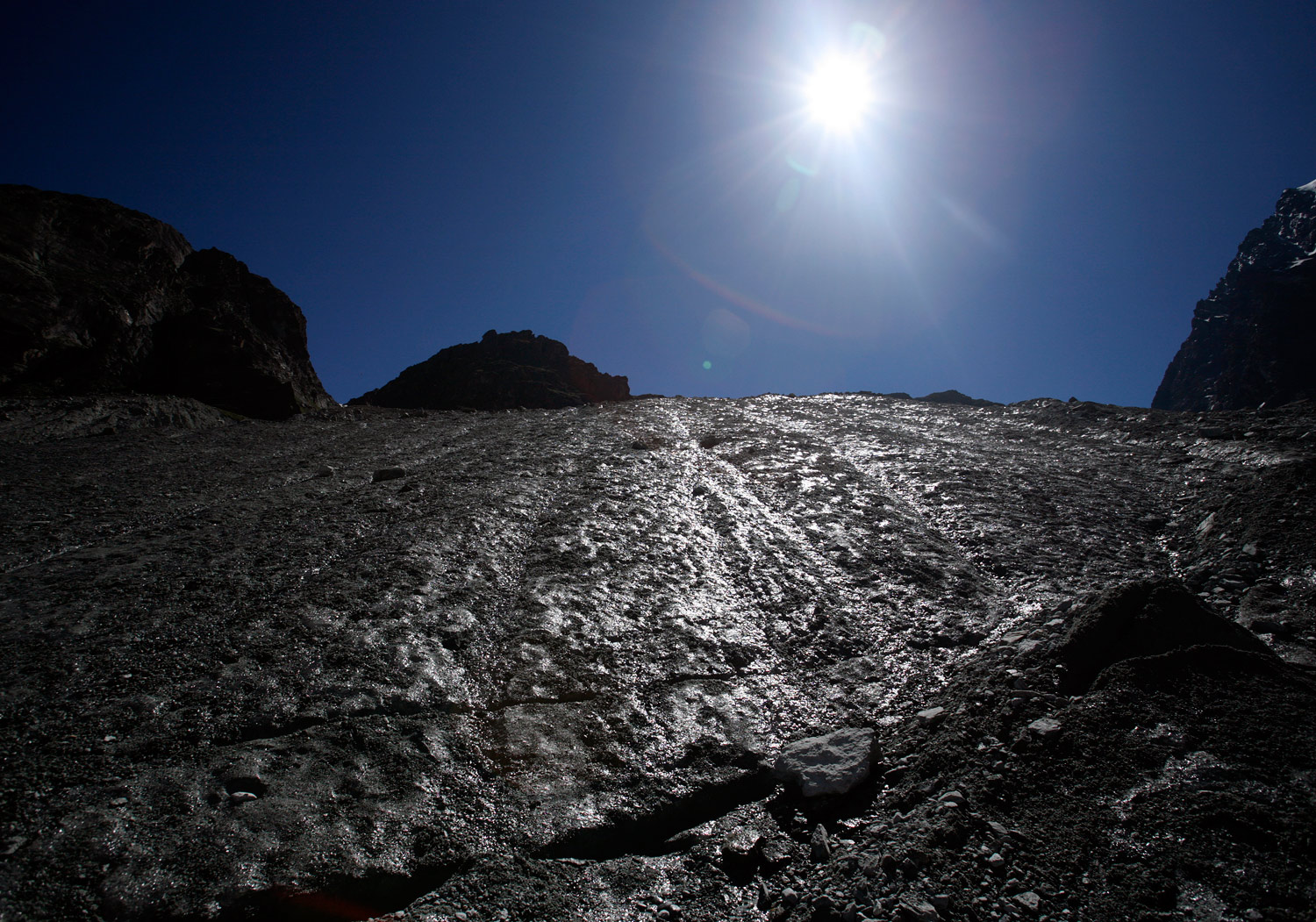 Hundreds of thousands of people filled the streets of New York City calling for climate justice on Sunday, September 21, in the largest mass protest to date against government and corporate inaction on the overheating of our planet. Organizers of the People’s Climate March said that 2,646 demonstrations were held that day in 156 countries. “We said it would take everyone to change everything,” said Eddie Bautista, the executive director of the New York City Environmental Justice Alliance, one of the groups that organized the march. “And everyone showed up.”

At last transforming the “climate movement” into a “people’s movement,” the march boasted an unprecedented diversity, including many thousands of union members as well as representatives from indigenous peoples’ organizations, students, anti-poverty, family and faith groups—even a contingent of business types behind an Investors for Climate Solutions banner. “If we environmentalists had done real power-building work like this twenty years ago, we wouldn’t be in this climate mess we’re in now,” Annie Leonard, the executive director of Greenpeace USA, told The Nation. The march kicked off Climate Week in New York, where world leaders, including President Obama, gathered at the United Nations for a one-day summit intended to build momentum toward signing an ambitious global accord at the UN’s 2015 climate conference in Paris.

On Monday, institutional investors representing $50 billion in assets—and including the biggest name in petroleum history—announced that they would divest entirely from fossil fuels. “John D. Rockefeller, the founder of Standard Oil, moved America out of whale oil and into petroleum,” said Stephen Heintz, president of the Rockefeller Family Fund. “We are quite convinced that if he were alive today, as an astute businessman looking to the future, he would be moving out of fossil fuels and investing in clean, renewable energy.” The divestment movement has come a long way since Naomi Klein wrote “Time for Big Green to Go Fossil Free” here in May 2013. “One announcement alone isn’t going to tip the balance, but when one announcement is followed by another and then another, that gets CEOs to pay attention,” Tom Steyer, the billionaire climate activist, told The Nation. “Actions like this send a powerful message.” Still, big institutions like the Gates Foundation and Harvard are holding out, with Harvard president Drew Gilpin Faust insisting that the university’s $32.7 billion endowment “is a resource, not an instrument to impel social or political change.” But Archbishop Desmond Tutu—a veteran of the apartheid divestment campaign—grasps how investments can be precisely that: instruments to impel change. He has called climate justice “the human rights challenge of our time.”

“Our citizens keep marching,” President Obama told the UN climate summit. “We cannot pretend we do not hear them.” But as on other issues, Obama’s policies are not as impressive as his rhetoric. Yes, his administration has invested in green energy and tightened emissions limits. But it has also pushed oil and gas production to record levels while boosting coal and liquid natural gas exports. Bill McKibben, co-founder of 350.org, a core organizer of the People’s Climate March, derided Obama’s claim that America had “stepped up to the plate” on climate, calling it the equivalent of “drop[ping] down a bunt single when we’re behind by ten runs in the ninth inning.” Nevertheless, there is cause for hope: only a mass movement can bring about political and economic reforms big and bold enough to avoid climate chaos. That movement is finally arising.

Watch Next: video from the People's Climate March