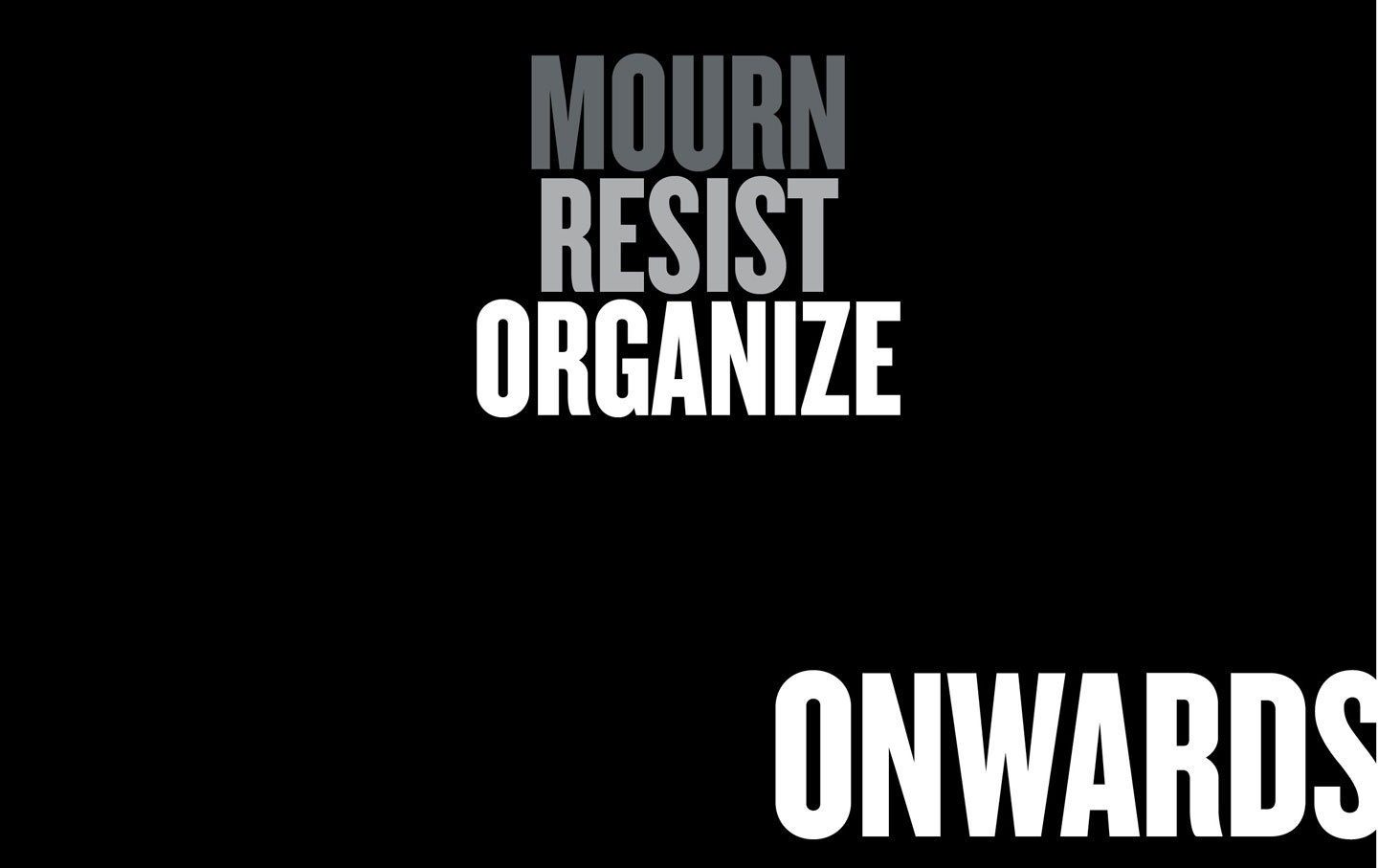 We grieved. Some of us even wept. We know the weeks, months, and years ahead will not be easy, but we will get through them together and we will come out stronger together, as we always have.

Today, we rededicate ourselves to our role as journalists of principle and conscience. Today, we recommit to mobilizing against hatred, bigotry, misogyny, and economic pain. And as we have at other times of crisis in our nation, we will move forward in solidarity and in the belief that stronger communities arise in times of crisis.

The Nation stands for an inclusive and progressive populism—one that addresses inequality and economic insecurity. The Nation stands with women and with Muslim, African-American, and immigrant communities who have been threatened by the blatantly racist, sexist, and bigoted campaign Trump ran.

The answer to what some have called Trump’s “whitelash” is not to retreat on social liberalism, ever; it is to double down on an economics that speaks to working and poor people.

The immediate response to Trump’s election is one of opposition—we commit to obstructing, delaying, and halting any attacks on people of color, women, or working people that may come from a Trump administration. But we must also understand why millions are angry and anxious, and why they voted for the cruel hoax that is Trumpism.

The Nation‘s work will continue—as it has in good, not-so-good, and bad times—to offer alternative visions and ideas, to deepen our journalistic mission of truth-telling and deep reporting, and to further the work of the political revolution in a nation divided. And we cannot do this work without the support of our subscribers.

Donald Trump displayed an unprecedented hostility against the press throughout his campaign. As we prepare to cover a Trump administration, the stakes are higher than ever—and we rely on subscription revenue to keep us afloat.

If the outcome of the presidential election has left you wanting to do something, consider subscribing to The Nation and join us as we continue creating principled, progressive journalism.

Today, with the support of our community and our readers, we rededicate ourselves to thinking anew, to putting forth a compelling vision of fundamental change.