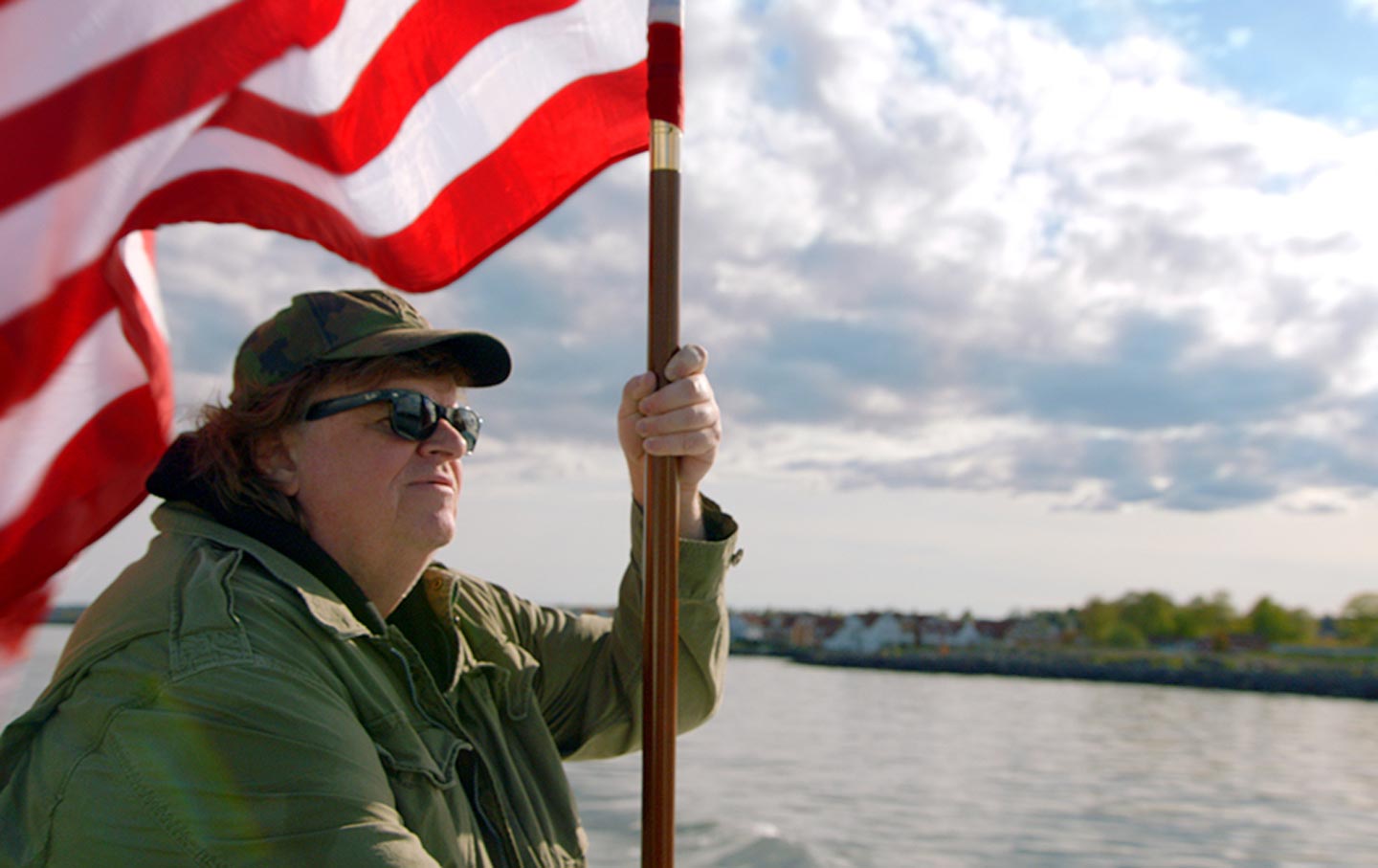 Michael Moore’s ‘Where to Invade Next’

Depending on whom you ask, Michael Moore’s latest documentary either “shows off his kinder, gentler side” or shows that he is “angrier than ever.” Headlines have alternately described “Where to Invade Next,” released in theaters nationwide last week, as “lighthearted and optimistic,” “radical,” Moore’s “funniest film in years” and his “most subversive.” It is, in other words, Moore at his best.

But the film is a departure from Moore’s previous work for one major reason: Instead of pointing his camera at problems in the United States, in Where to Invade Next, Moore embarks on an international search for policies that might help Americans live better. Throughout the film, Moore personally “invades” foreign countries to learn about their ideas, many of which actually originated in the United States, and reclaim them for the American people. The result is both an entertaining romp and a powerful demonstration of what can be achieved by thinking outside the box—or, in this case, our borders. Many American viewers will be startled by the policies that Moore encounters on his journey, including free college tuition in Slovenia, generous paid vacation time in Italy, and state-sponsored reproductive-health services in Tunisia.

And that’s precisely the point. Even though the entire film was shot abroad, Where to Invade Next is ultimately a commentary on inequality in the United States, where basic economic rights that are taken for granted elsewhere are increasingly out of reach for much of the country. Accordingly, the film is perfectly timed for the moment, in which the devastating impact of deeply entrenched inequality is on full display in Flint, Michigan, and elsewhere. And it’s especially relevant to the 2016 election as millions of Americans, largely due to the campaign of Senator Bernie Sanders (I-VT), are coming around to the idea that the kind of progressive policies Moore highlights can and should be part of their lives.