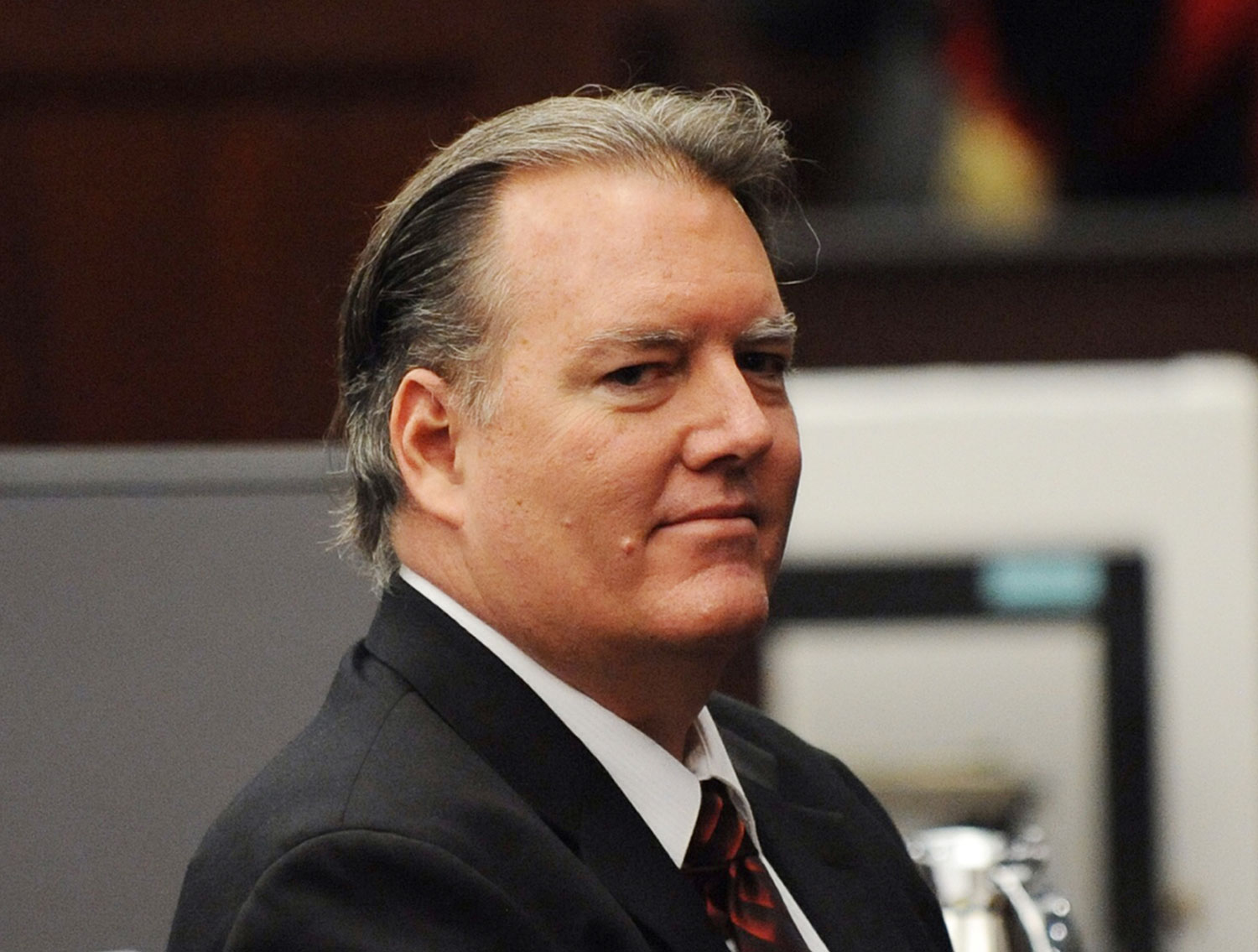 Yesterday, Michael Dunn was found guilty of first-degree murder for the 2012 killing of 17-year-old Jordan Davis. It was the second time Dunn was tried with murder, after a jury in February of this year was unable to rule unanimously for conviction or acquittal. Dunn was already going to spend the rest of his life in jail, having been convicted of three counts of attempted second-degree murder for the other passengers in the car with Davis; each count carried with it a twenty-year minimum prison sentence. The first-degree murder conviction for killing Davis will add a life sentence to Dunn’s punishment.

Meanwhile, in Ferguson, Missouri, Officer Darren Wilson still has not been arrested for shooting and killing 18-year-old Michael Brown. It has been almost two months since the incident, and a grand jury (which is now under investigation for misconduct) has until January to decide whether to charge Wilson with anything.

I return to the question that plagues me every time we reach a resolution in these cases, be it a guilty verdict of (Dunn) or a not-guilty verdict (George Zimmerman), and as we await action in another case that involves the killing of young black person: What is justice?

Because if the definition of justice is confined to the meting out of punishment for individual acts of wrongdoing, more young black people will be killed. Punishment alone is not enough of a deterrent, particularly where black bodies are concerned. Murder convictions, as we see in the case of Michael Dunn, and Theodore Wafer, who was convicted of murder killing Renisha McBride, are rare. In America, almost always, you’re allowed to kill black kids with impunity.

If justice is merely an arrest, a trial, a conviction and a prison sentence, then there is no reason to contest the ways in which the criminal “justice” system operates. The goal, in this system, is not to build the type of society where murder (and other serious offenses) does not occur, but to catch, trap and do harm to the perpetrators. There’s no need to concern ourselves with the factors that led to those actions, about the emotional well-being of the victimized, or the mental well-being of the offender. We’re allowed to wash our hands of the entire affair because we can simply remove them from polite society and hope they learn their lesson on their own.

But if that is the basis of our understanding of justice, it’s no wonder Michael Brown was killed. And it won’t be surprising when the next young black person is shot and killed by a police officer or vigilante. We think justice is a matter of individual accountability. We, at our best, think the injustice lies in a not-guilty verdict.

But a “not guilty” in a courtroom trial is the least of our concerns when black children are born with the presumption of guilt. If they exist in a world where blackness marks them as targets, where racism defines their experience and where white supremacy is the law of the land, what good is a jury saying “guilty’ when they die?

Justice, real justice, is not impossible. It’s elusive. It hides from us because our current definition is oriented toward revenge. But a real justice system, one that would have protected Michael Brown and Jordan Davis and Trayvon Martin and every black child waiting to have their name added to the roll call, is not outside of our reach. It is, at the time, outside of our collective will and imagination. And we’re too afraid of upsetting the unjust order of our world to to grasp for it. Capitalism, white supremacy and retributive “justice” provide comfort for those who will never experience the sting of their lash. Justice would be divesting from these systems and investing building supportive communities focused on access to stable home lives, education and recreation.

For Ron Davis and Lucia McBath, Jordan Davis’s parents, I hope this guilty verdict brings some peace to their lives. For Michael Brown Sr. and Lesely McSpadden, Michael Brown’s parents, I hope an arrest of Darren Wilson could help them sleep a little better at night. But none of it is justice. Justice would ensure their pain is never felt by any other parents.

But I know we’ll be back here again.