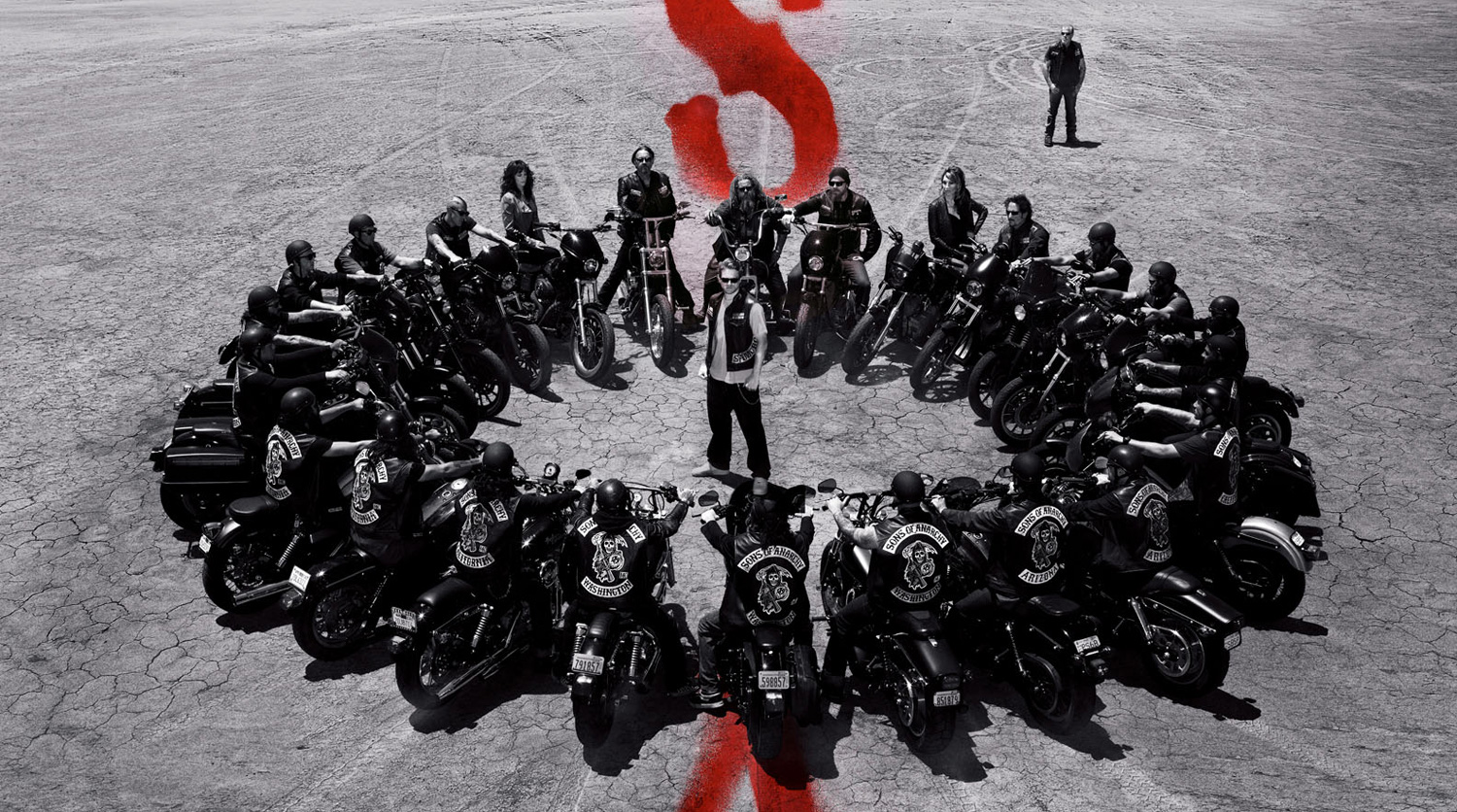 A promo for Sons of Anarchy (Courtesy of FX)

I’m done with television dramas. I don’t say this lightly—I’m a tremendous TV fan. When my daughter was in the hospital for two months, my husband I binged watched Friday Night Lights every night to keep our minds busy. I revisit old favorites like Buffy and Battlestar Galactica when I’m bored. I am obsessed with Scandal. I love TV. But I can’t bear to watch another female character get hurt.

The straw that broke this feminist’s back was the season’s finale of Sons of Anarchy. The last few episodes of the show had audiences wondering what would happen to Maggie Siff’s character, Tara—she betrayed her increasingly violent husband Jax, lying about a miscarriage and later taking their two sons in an effort to get them away from the criminal motorcycle club. The tension had been building for weeks, with Tara becoming more desperate—but fans of the show knew that Jax’s moral wavering made it unlikely he would kill her. Indeed, in this last episode he tells Tara to “save our sons” and plans to turn himself in and save her. Instead, writer Kurt Sutter decided to have club matriarch Gemma kill Tara—and in the most violent and ignoble way.

I didn’t watch the death scene, but with a half hour left in the show I knew it was coming. I Googled to confirm my suspicions and shut the show off in disgust. I won’t watch it again. In part I was annoyed that Sutter let Jax stay the good guy in the end while still putting a female lead through an awful ordeal (and not for the first time). But more than that it was sheer exhaustion. I am so tired of seeing female characters getting raped, beaten and killed—all for titillation or to move along a male character’s arc. Call her the Manic Pixie Dead Girl.

Or ‘raped girl’, for that matter. I won’t be watching the new season of Downton Abbey because I found out that a major female character will be sexually assaulted. It’s become impossible to enjoy most quality television shows because the hurt or endangered women device is so frequently used. And if a character is pregnant, forget it—you pretty much know she’s a goner.

Yes, dead or harmed women in television is nothing new. There are entire series dedicated to the practice (I’m looking at you, SVU!). But lately, I’ve just found it too… stressful. I watch my favorite female characters with my heart in my throat, just waiting for the inevitable to happen. Women have to fear and anticipate violence and sexual assault in their everyday real life—I don’t want to fear for it in my entertainment as well. It’s bad for my soul.

Edgar Allan Poe once wrote, “The death of a beautiful woman is, unquestionably, the most poetical topic in the world.” Too many male writers and directors buy into this narrative. But I don’t have to.