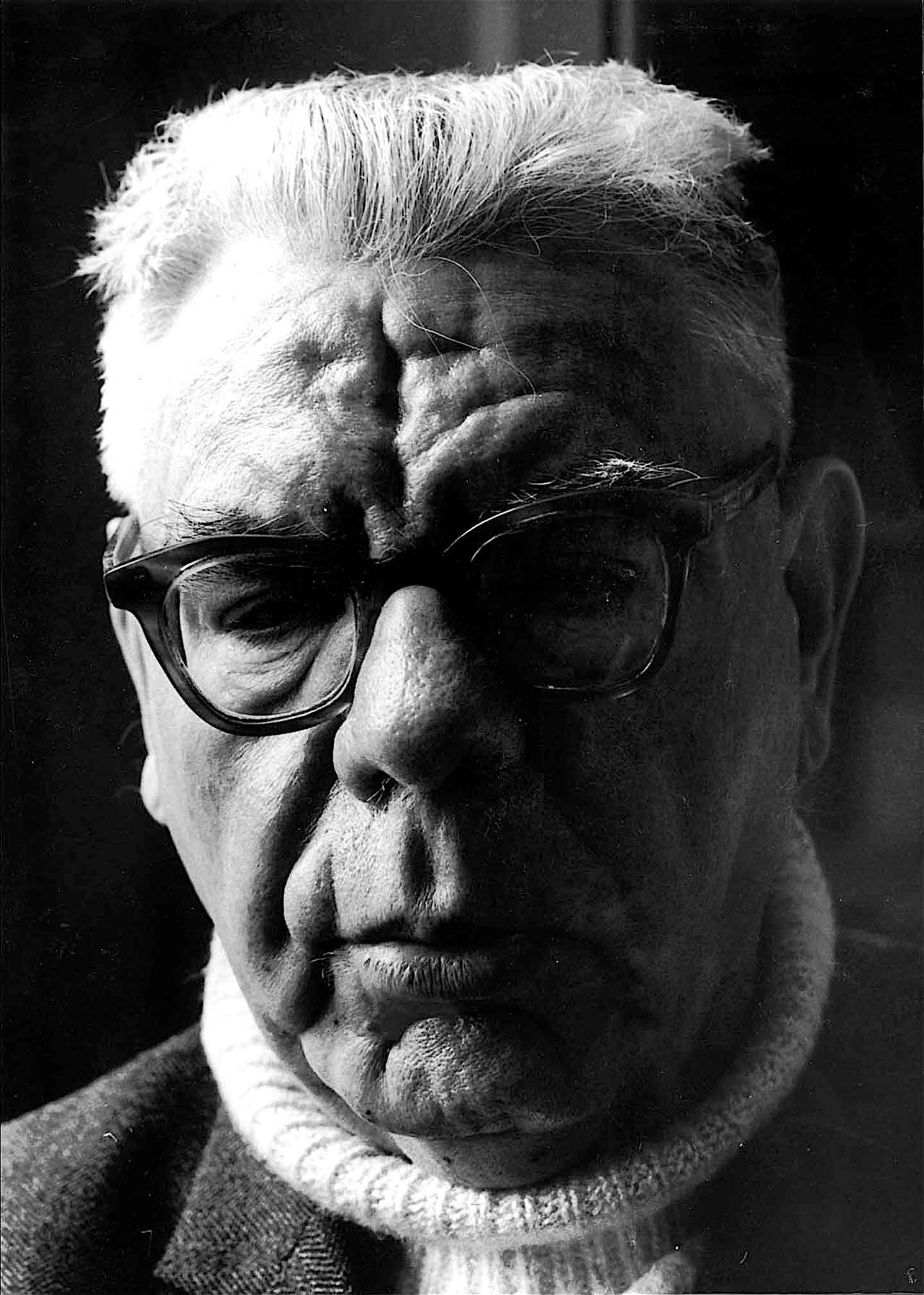 Maírtín Ó Cadhain’s Cré na Cille, originally published in 1949, is often said to be the greatest Irish-language novel of the 20th century. It consists of a cacophonous dialogue between corpses in a graveyard. No surprise there: Joyce and Beckett and Flann O’Brien may have written in English and French, but Ulysses contains a protracted descent into the underworld, Beckett’s plays and novels take place in a kind of purgatorial wasteland, and the hero of O’Brien’s The Third Policeman is in hell. What happens when we die? We wake up in an Irish novel.

In other respects, however, Cré na Cille is a pragmatic and earthbound satire of small-village life. Its characters are obsessed with the petty details of comings and goings aboveground—who thatched whose roof, who gets the legacy from America, what happened to the colt, who stole the periwinkles. They run each other down, they boast, they get “culture” in the graveyard and put on airs. There’s a comic set piece in which two characters argue about who won a Gaelic football match between Galway and Kerry. “How could Kerry win it, when Galway did?” asks one. The other responds, “But you were dead. And I was looking at the match.” Argument and miscommunication are the rule. Everyone clamors to be heard; no one listens. Most of the corpses are parodically small-minded. Near the end of the novel, when they’re all trying to imagine what they’d have done if they’d had more time on earth, they say things like, “I’d have asked her to bury me in another graveyard.” The novel grows more complex as it establishes itself and then begins to repeat its various motifs, but it doesn’t build to a climax. It ends with a final clatter of discord, like a stack of plates falling off a table.

Cré na Cille wasn’t widely available in English until 2015, when Yale University Press published Alan Titley’s translation under the title The Dirty Dust (Paper; $16). This might be regarded as the satisfactory resolution of a 66-year-old problem, but Yale must have thought otherwise, because it has now, one year later, published a second and very different translation, this time called Graveyard Clay ($25), by Liam Mac Con Iomaire and Tim Robinson.

I enjoyed reading Cré na Cille. Both translations arrived at my door in the same envelope, and because neither seemed obviously preferable, I read them simultaneously, so “reading” Cré na Cille meant reading Graveyard Clay and The Dirty Dust and then trying to imagine what the real thing must be like. This wasn’t easy. Titley anglicizes character names but not place names; Mac Con Iomaire and Robinson anglicize place names but not character names. Thus each translation appears to involve a different set of characters talking about a different set of places. Titley loves obscenity, and his translation is a Rabelaisian cataract of inventive insults; Graveyard Clay is a modest rendering that returns again and again to the same insult—“streak of misery”—as if to a refrain. Often there’s confusion at a very basic level: Titley’s “It’s only what Hitler deserved” becomes the apparently antithetical “Hitler was worthy of that much” in Mac Con Iomaire and Robinson. Where Titley writes, “Make sure that Tom doesn’t get the large holding,” Mac Con Iomaire and Robinson have “Take care that Tom gets the big holding.” Sometimes entirely different characters are named in what should be equivalent passages. What to make of this?

In any case, I did begin to sense the vast and shadowy landscape of the Gaelic original, and with this impression comes the powerful sense that we are not seeing these characters as they really must be. For this, the translators are not to be blamed: The novel is, as far as I can gather, full of untranslatable puns, idiomatic language, bits of traditional songs and stories, and dialect jokes, but the characters lack these deeper referents in English, so their speech seems odd or disjointed. Mac Con Iomaire and Robinson make recourse to footnotes: “What looks like a typing error is in fact a play on words,” or “The following passage in the text involves elaborate wordplay in Irish, French, and Breton.” Such complexity is no doubt present on every page, but most of it is inaccessible. Thus we’re likely to assume that a character’s mistakes and malapropisms are an effect of translation rather than what they must often be—a mark of his or her idiosyncrasy. More important, since so much of the novel is about the Irish language, the translations lack not just the complexity of the original but also much of its true content.

And yet a novel in dialogue consists of characters who exist in the nowhere place between what others say about them and what they say, no more credibly, about themselves; in an important sense, the way to see them whole is to see them multiplied. As if in a graveyard, the two translations of Cré na Cille lie together side by side beneath the sod, one literary remove from the story, and they chatter and argue. This is the way it should be. If, within the Mac Con Iomaire–­­ Robinson translation, the character called “Road-End Man” should look like a different person when different people talk about him, why should he not become “Tim Top of the Road”—an even more different person—in the Titley version? I’m only half-joking when I say that the truest translation of this noise-and-discord novel is more than one translation, competing translations, too many translations. Yale should publish a new one every year.