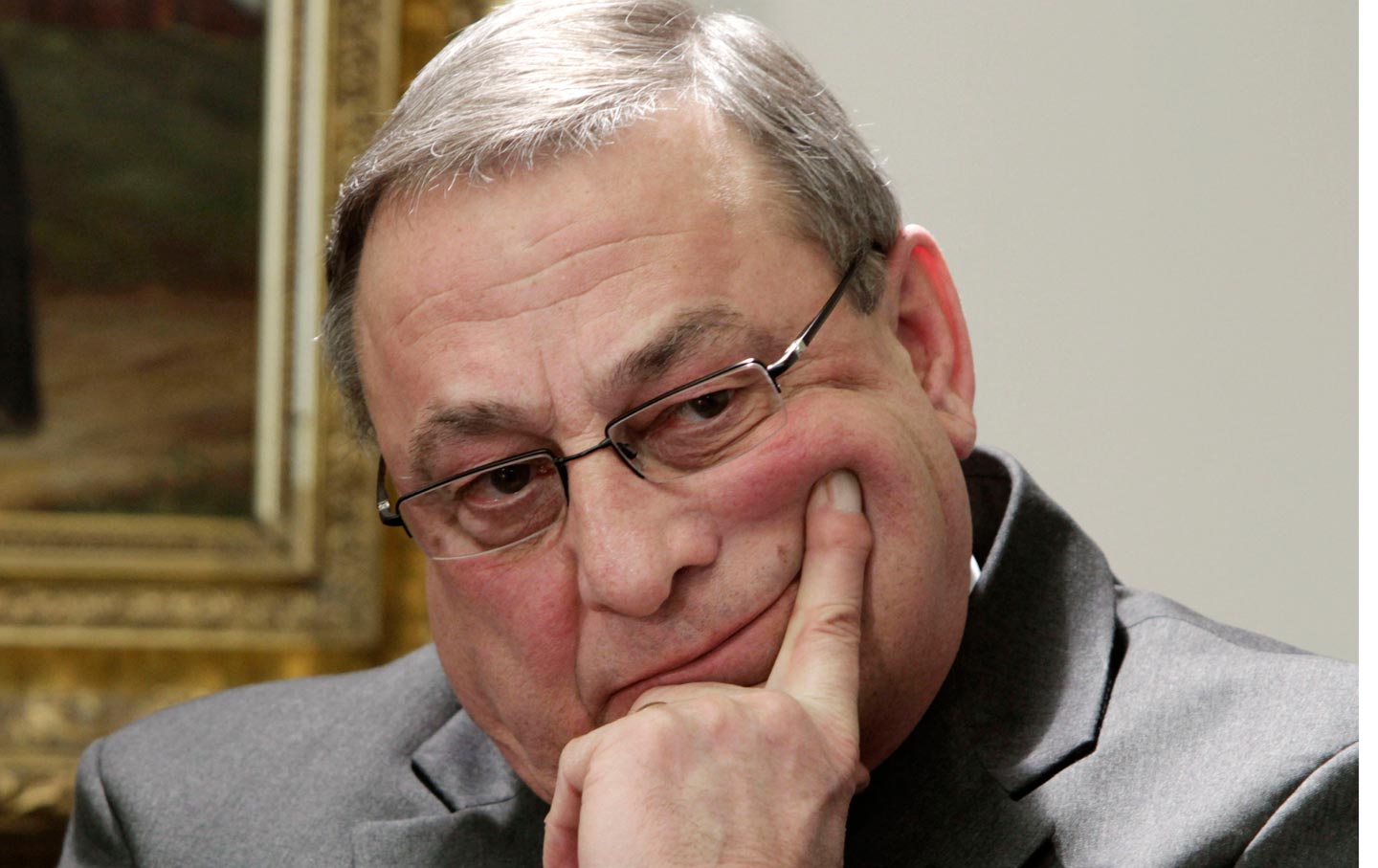 Maine Governor Paul LePage is no stranger to food-stamp cuts. The Republican executive kicked more than 6,000 people off food assistance last fall, after he reinstated stringent time limits for the program. And in December, the US Department of Agriculture threatened Maine with fines for its failure to adequately process food-stamp applications.

But now LePage has taken his attacks on the Supplemental Nutrition Assistance Program (SNAP) a step further. This month, he wrote the Obama administration threatening to stop participating if the administration didn’t add restrictions on how recipients use their benefits. Specifically, LePage wants to “prohibit the purchase of candy and sugar-sweetened beverages with food stamp benefits in Maine.” If not, the governor wrote, “I will be pursuing options to implement reform unilaterally or cease Maine’s administration of the food stamp program altogether. You maintain such a broken program that I do not want my name attached to it.”

In other words, LePage would effectively end food assistance in Maine.

It’s still unclear whether LePage can actually do this. Legally, states administer food assistance, and the federal government funds the program. According to Robyn Merrill, executive director of Maine Equal Justice Partners, “There’s no precedent in a state actually pulling out and refusing to administer the program.” On top of that, state law requires Maine to administer a statewide food-assistance program that follows federal regulations.

But if Governor LePage were to follow through with his threat, it would have a devastating impact on his constituents. Nearly one of every seven residents in the state—190,000 people—rely on food stamps. SNAP also has important economic benefits—in 2015 alone, the program provided almost $280 million in federal dollars to the state, which were distributed among more than 1,500 state retailers. And as a program that is counter-cyclical—meaning it provides greater benefits during economic downturns and fewer during economic expansions—SNAP plays an important role in stimulating the economy during a recession.

The effort also demonstrates the risk of giving state executives like LePage more authority over antipoverty programs. Republican leaders such as House Speaker Paul Ryan have proposed giving states more “flexibility” on food stamps, housing assistance, and childcare. But in practice, empowering state leaders has resulted in conservatives enacting a number of counterproductive and punitive policies, including drug testing program recipients and banning them from using cash benefits at public pools or movie theaters.

LePage’s threat to end food stamps is just the latest chapter in this effort.