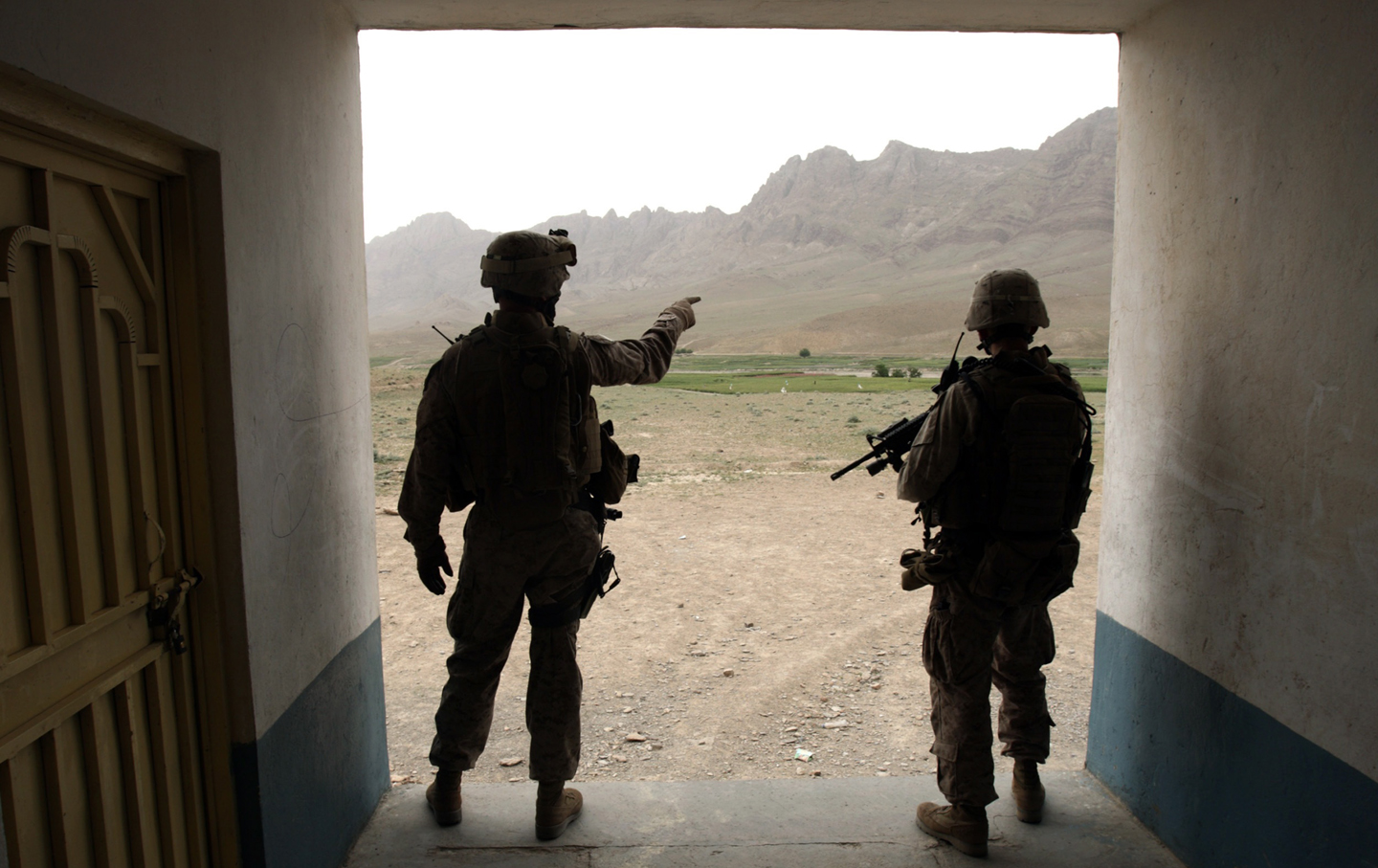 “Bombing of Hospitals Called Routine.” That was the August 9, 1973, Newsday coverage of congressional hearings on “clandestine U.S. air and ground activities in Cambodia and Laos”:

U.S. commanders in Vietnam placed no restrictions on ground or air attacks against Viet Cong or North Vietnamese hospitals a Senate committee was told yesterday by several Vietnam veterans.

In direct testimony and in letters, the veterans said hospitals often were considered targets rather than areas to be avoided as required by the Geneva convention on warfare.…

The committee also has been trying to determine who ordered a dual reporting system in which 3,630 B-52 raids over Cambodia were recorded falsely as having occurred in South Vietnam [that would be Henry Kissinger].

Gen. Creighton Abrams, currently the Army chief of staff and a former commander of U.S. forces in Vietnam, testified that he carried out the false reporting system, but did not create it…. Abrams said that at one point there were so many different authorizations and reporting systems being applied to the secret operations that he had trouble keeping things straight himself.

In testimony on the hospitals, Alan Stevenson, a stockbroker from San Francisco and former Army intelligence specialist, said that while in Quang Tri province in 1969, he routinely listed hospitals among targets to be struck by American fighter plans.

“The bigger the hospital, the better it was,” he said. Stevenson said he believed the hospitals were rated highly as potential targets, not because American commanders wanted to attack wounded enemy troops, but because hospital complexes were often protected by company- or battalion-sized troop units….

A letter from former Army captain Rowan Malphurs said that in 1969 and 1970, he analyzed aerial photographs where B-52 bombs (the ones ordered by Kissinger) fell on Cambodia: “I saw on several occasions where possible hospitals had been bombed…. On another occasion I observed a red cross on a building that was partially destroyed by bombs.”

Former Air Force captain general Gerald Greven said he personally ordered bombing raids against hospitals: It was policy, he said, to “look for hospitals as targets.”