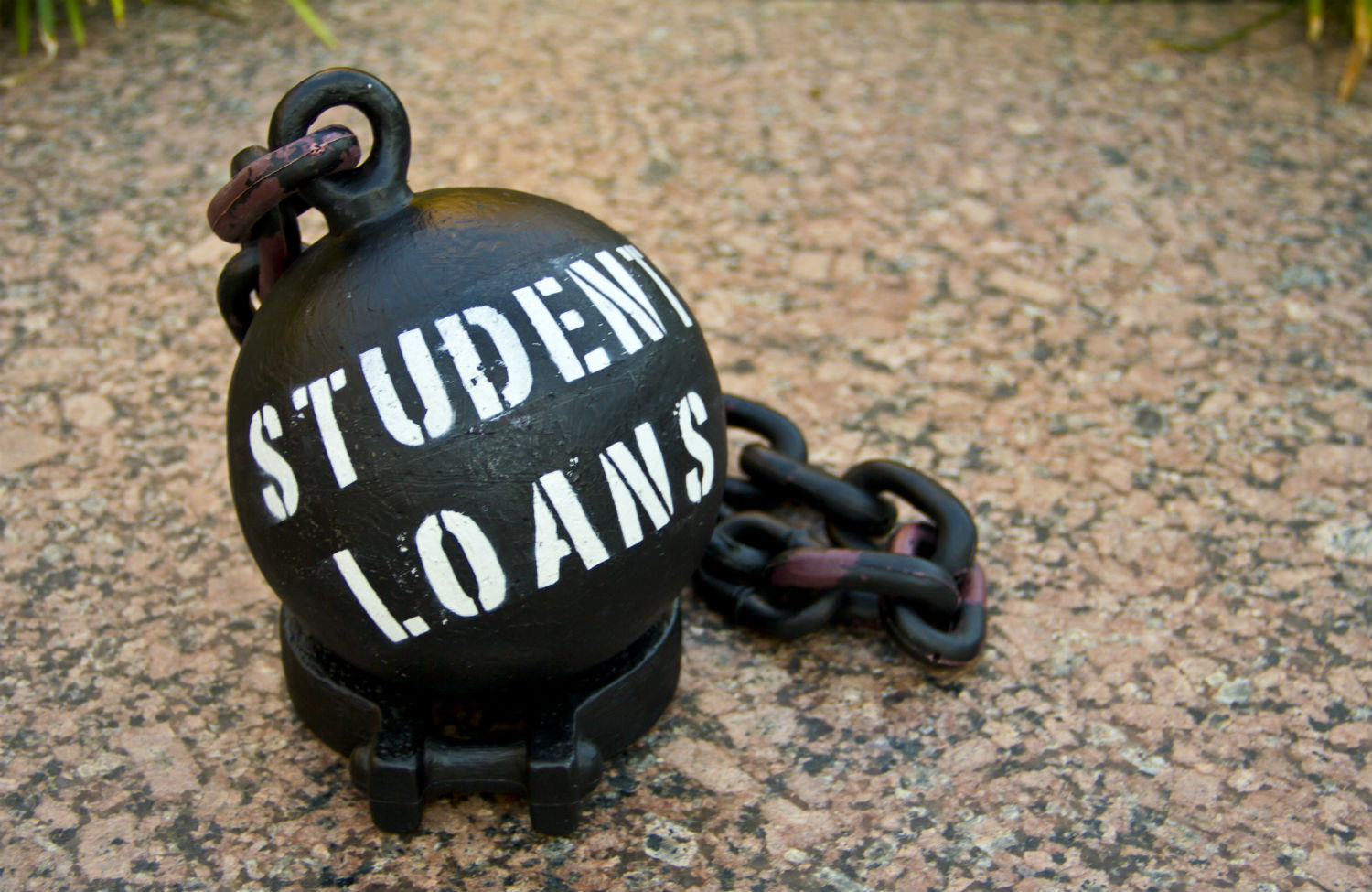 Several top congressional Democrats will embrace on Tuesday a loose plan to make public colleges a debt-free proposition—and will receive an immediate boost from progressive activists who are hoping to shape the 2016 Democratic agenda.

In the House and Senate, legislators will simultaneously introduce two resolutions calling for “all students [to] have access to debt-free higher education.” In the Senate, Brian Schatz, Chuck Schumer, and Elizabeth Warren will attach their names to the resolution. Representatives Keith Ellison and Raul Grijalva, co-chairs of the Congressional Progressive Caucus, are leading the House effort along with several members, including Representatives Chris Van Hollen, Steve Israel, Donna Edwards, Katherine Clark, and Alan Grayson.

The Progressive Change Campaign Committee is helping to organize the push, and released a short paper along with the think tank Demos about how to make public higher education achievable without debt. It briefly outlines how increased federal aid to states for higher education and expanded Pell Grants, along with other smaller reforms, might eliminate the debt burden at public institutions.

Non-binding resolutions and a three-page policy paper don’t (yet) represent a serious legislative push to eliminate student debt at public universities and colleges, but it’s a fairly remarkable idea to embrace, particularly for more moderate Democrats like Schumer, who is likely to become Senate majority or minority leader in 2017. The point of the movement now is to insert the premise that college could be debt-free into the political discussion.

“When it comes to making college affordable, I’m hopeful that debt-free college is the next big idea,” Schumer said in a release. “We need to do more to make college more affordable for all students so that they can graduate without debt holding them back,” said Schatz.

The PCCC will immediately organize rallies at ten college campuses this week, including four in the early-primary states of Iowa and New Hampshire. The students at these rallies will explicitly call on presidential candidates to embrace the debt-free college plan. Hillary Clinton and her advisers are no doubt the primary intended audience here, since she leads Democratic polls by such a wide margin. “Students, families, and progressive leaders are working together to make a national goal of debt-free college central to the 2016 debate,” said PCCC co-founder Adam Green.

In her tour of Iowa and New Hampshire last week, Clinton repeatedly brought up college tuition costs, but did not say it should be debt-free specifically, but rather “affordable.” She did embrace the idea outlined by President Obama in his State of the Union address that community-college education should be free.

As the student-debt crisis metastasizes. it’s becoming increasingly hard for presidential candidates to ignore. On the Republican side, Marco Rubio is advancing honest, if very limited, proposals to reduce the cost of higher education through college credits for workforce experience and more transparency about potential earnings of a given college degree versus its cost.

Many other plans, like one released by Warren last year, focus more on relieving the existing debt load of students. Warren’s bill would allow students to re-finance federal loans at lower rates, and would pay for it by closing tax loopholes for the wealthy.