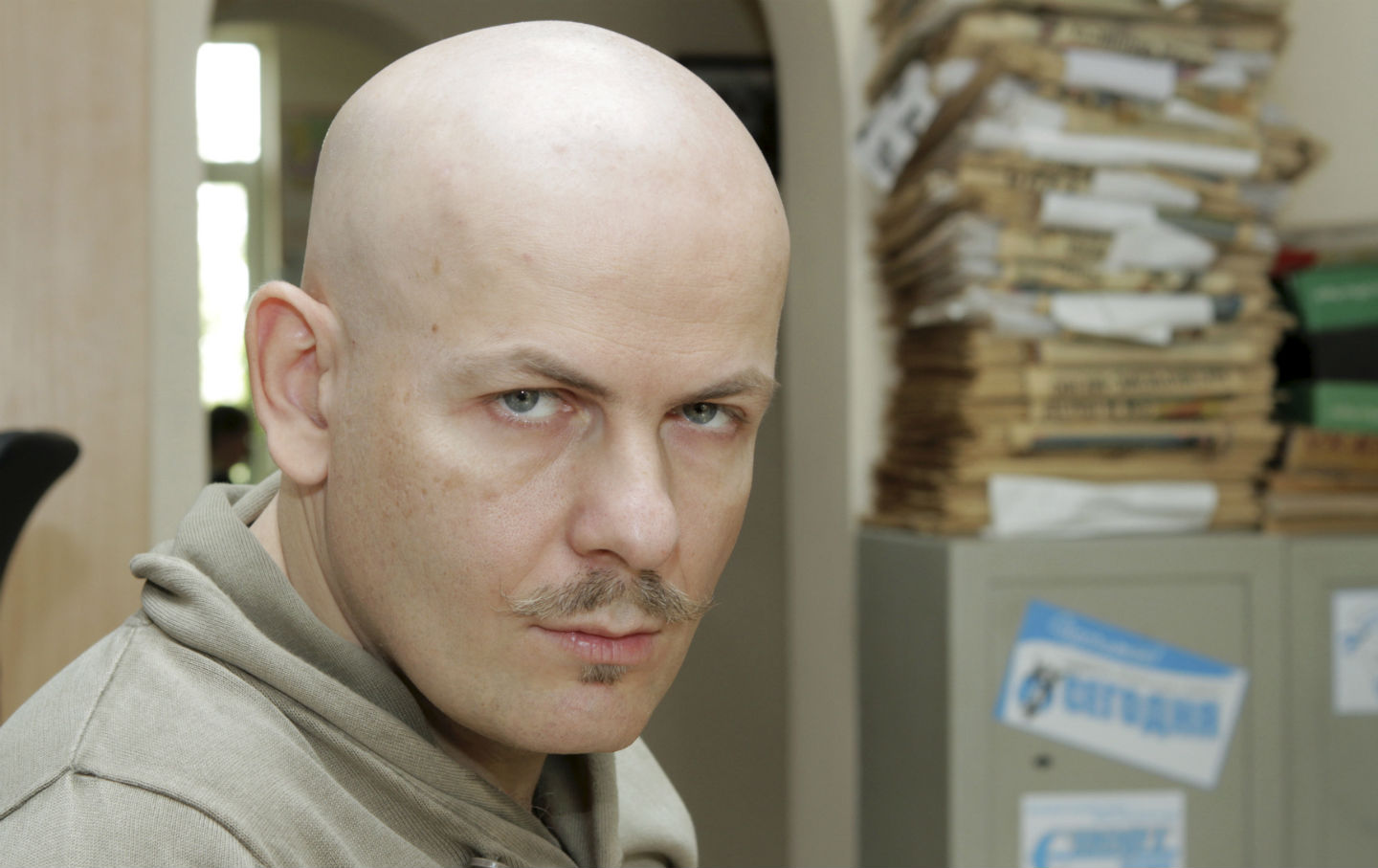 On the night of Friday, February 27, on a bridge not far from from the Kremlin walls, a former Russian deputy prime minister turned opposition leader was cruelly gunned down. The murder of Boris Nemtsov made headlines around the world; The Washington Post, to take but one example, ran a series of stories on his assassination, declaring, “Boris Nemtsov’s death is another dark sign for Russia,” before going on to speculate whether the Kremlin’s campaign of “demonization” against the deceased opposition leader was the true culprit of the crime. Implying causality, it was noted by nearly all American media outlets that Nemtsov had been planning to take part in an anti-Kremlin protest scheduled for that coming Sunday.

The Post’s editorial-page editor weighed in with a personal remembrance of the slain leader, while The New York Times Magazine’s resident Russia hand fondly recalled Nemtsov as “deeply intelligent, witty, kind and ubiquitous. He seemed to genuinely be everyone’s friend.” Only hours after Nemtsov’s murder the White House issued a statement, which read, in part:

The United States condemns the brutal murder of Boris Nemtsov, and we call upon the Russian government to conduct a prompt, impartial, and transparent investigation into the circumstances of his murder and ensure that those responsible for this vicious killing are brought to justice.

For his part, Russian President Vladimir Putin condemned the murder but was quick to dismiss it as a “provocation.”

Fast-forward almost two months and shift the scene southwest from Moscow to Kiev. On April 15, Oleg Kalashnikov, a former Rada deputy and member of the deposed President Victor Yanukovych’s Party of Regions, was shot to death in his home. Since the Maidan coup of February 2014, Kalashnikov had emerged as a vocal opponent of the American-backed government; indeed, Kalashnikov had been active in organizing a series of anti-government protests known as the Antimaidan.

According to a report in the British newspaper The Guardian, Kalashnikov had written to friends that his life had been threatened because of “his calls to celebrate the 70th anniversary of victory in the ‘Great Patriotic War.’” Echoing Vladimir Putin’s comments following Nemtsov’s assassination, Ukrainian oligarch-turned-president Petro Poroshenko was quick to call Kalashnikov’s murder a “provocation” that was aimed at “destabilizing the internal political situation in Ukraine and discrediting the political choice of the Ukrainian people.”

The day after Kalashnikov’s death, April 16, another political murder took place in Kiev, this time in broad daylight. At 1:20 in the afternoon the Ukrainian opposition journalist Oles Buzyna was gunned down outside his home. Buzyna, invariably described as a “pro-Russian journalist” was, like Kalashnikov, active in anti-government circles. Immediately following the event, the Ukrainian interior minister noted Buzyna’s murder may have been “orchestrated by Russia” in order to “destabilize the situation in Ukraine from within.”

More troubling still, the murders of Kalashnikov and Buzyna are only the latest in a series of murders or suspicious “suicides” that have decimated the ranks of the Ukrainian opposition. Beginning on January 26 with the death of the former deputy chief of Ukrainian Railways, Nikolai Sergienko, no fewer than 10 opposition politicians and journalists have been killed in the span of just under three months.

The US and European outcry over the deaths of these Ukrainian opposition figures has been, shall we say, muted, and not only in comparison to the outcry which followed the death of Boris Nemtsov. Today we see nothing close to the outrage which ensued after the murders of Russian opposition journalists and activists Paul Klebnikov (2004), Anna Politkovskaya (2006), and Alexander Litvinenko (2006). The reason for this is not difficult to discern.

Our wondrously pliant Beltway media has, for months now, ignored the spate of murders and suspicious suicides in Kiev because it prefers not to report on the illiberal tide that is now sweeping over Kiev.

The lesson policymakers (as well as the many 2016 presidential aspirants) might take away from the example of post-Yanukovych Ukraine is that overthrowing democratically elected governments, however corrupt, is not a promising recipe for building the kinds of “civil societies” that we are told are in America’s interest.

American journalists and US policymakers might do well to focus more closely on the full dimensions of what is unfolding in Kiev rather than to continue to simply parrot the post-Maidan party line.