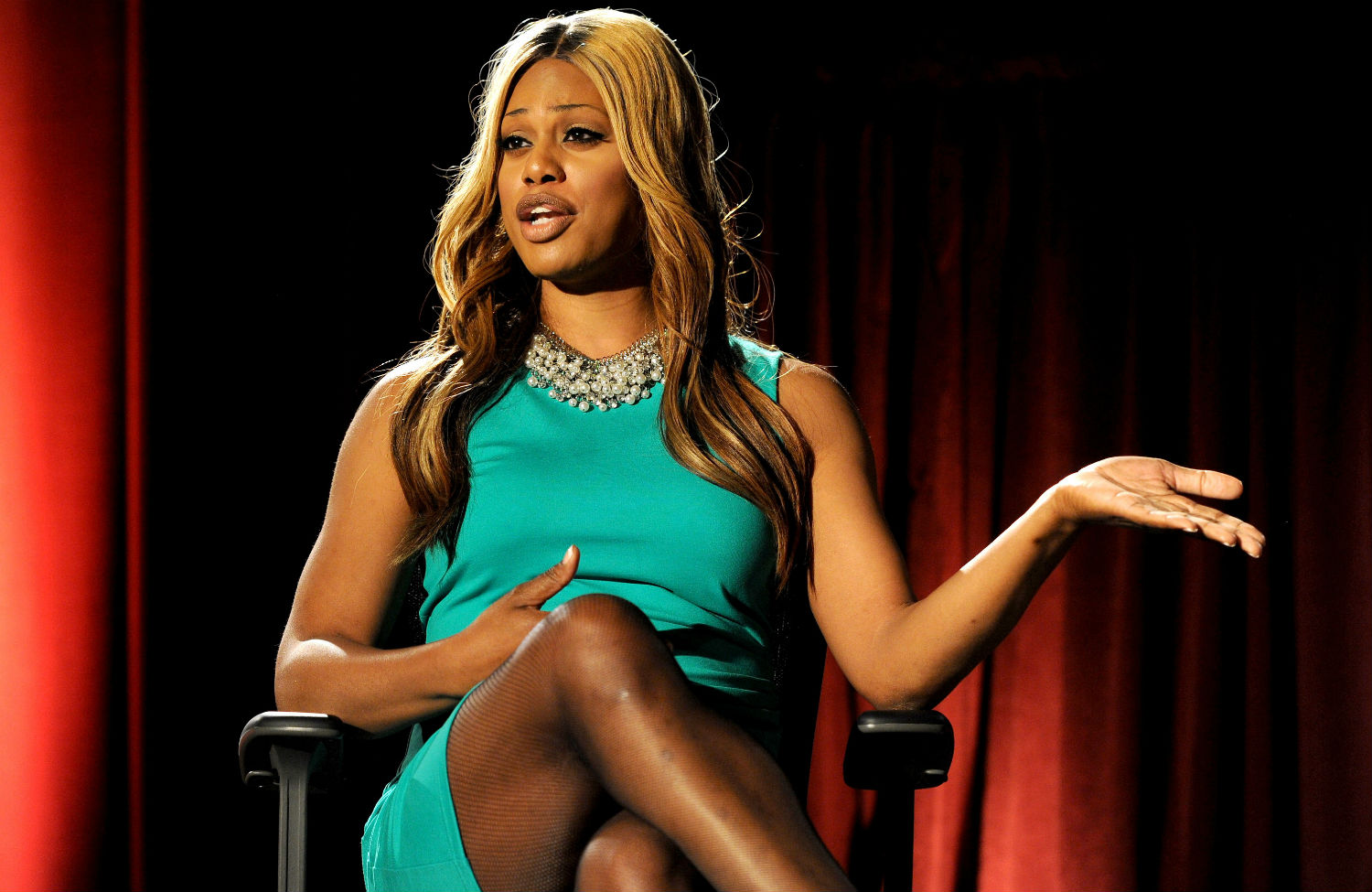 Laverne Cox is enjoying a moment of unprecedented and historic success. The actress is a star on the hit Netflix series Orange Is the New Black and recently graced the cover of Time magazine, becoming the first publicly identified trans woman to do so (this doesn’t include Chelsea Manning, who had not publicly identified as trans when she was on the cover). She’s at work on a memoir and a documentary to be produced by MTV and Logo about trans teens. Her visibility as a black trans woman is pushing our cultural notions of what womanhood looks like, and her activism reminds us just how many girls like her are left behind.

That’s what was so haunting when she spoke those words, “For girls like us… it’s life or death,” while receiving the 2014 Creative Change award a few weeks ago at a ceremony hosted in New York City. For all the success and accolades and praise that Cox has received, she knows all too well that, because she is a black trans woman, her life could be very different.

“Very easily, CeCe [McDonald] could have been me,” Cox said. CeCe McDonald is the black trans woman who served nineteen months in prison after defending herself during an attack in which she and a group of friends were subject to verbal assaults that included homophobic, transphobic and racist slurs, as well as a physical assault that resulted in McDonald’s face being lacerated by a glass bottle, an injury that required eleven stitches. In an act that McDonald maintains was self-defense, 47-year-old Dean Schmitz was killed after being stabbed with a pair of scissors. Cox has been a vocal supporter of McDonald and is producing a documentary about her case.

But it’s this type of harassment and violence that follows trans women wherever they go. “Walking while trans is often a contested act,” Cox told me, citing the case of Monica Jones, the black trans woman from Phoenix, Arizona, who was recently found guilty of “manifesting prostitution” after having accepted a ride in a car from two undercover police officers. There are presumptions we, as a society, hold about the bodies of black trans women, steeped in racism and transmisogyny, that make it unsafe for them to simply exist in public.

That’s what happened in Atlanta on May 20. Two black trans women were attacked on the city’s public transit system, MARTA, by men who demanded to know if they were real. Not only were they kicked, one was stripped, as other passengers did no more than break out their cellphones to capture the brutal incident on video. Trans woman are supposedly deceiving everyone, only pretending to be women (or are delusional, if you were to take National Review’s Kevin Williamson’s bigoted view) and somehow it’s the job of the public to expose them. Never mind that sex and gender are two different things; never mind that gender identity is an ever-evolving construct; never mind that gender expression doesn’t have any bearing on gender identity; and never mind that people should simply have the right to exist in their bodies as they so choose.

“Far too often trans women don’t have justice,” Cox said to me. “I’m obviously not one for locking people up, but we need some justice.” Perhaps justice starts with the recognition of trans women as women, and not just the most famous and visible. It is genuinely amazing to have Laverne Cox, New York Times bestselling author Janet Mock and a number of other black trans women being visible and shaping culture, but it’s not enough. It isn’t justice. When black trans women can walk the street without the fear of violence and harassment, then we’ll be on the right path.