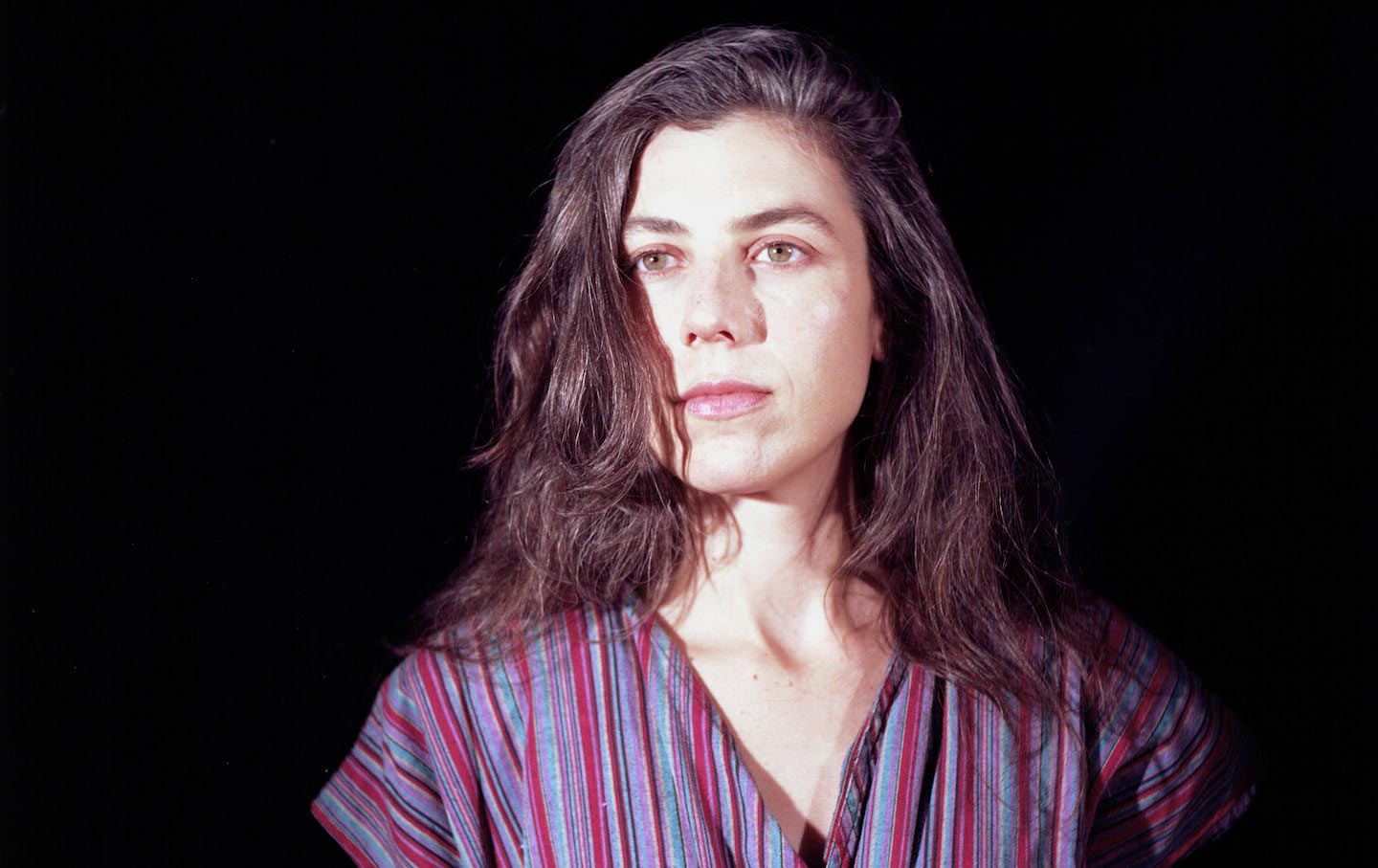 Since the release of her debut album, Tragedy, in 2011, Julia Holter has allowed the lush, playful elements of her experimental music to glance off the structure of the pop song without committing to it in full. The California artist has a master’s degree in composition, and often studs her work with references to books or plays, but listening to one of her albums is hardly an academic endeavor. Her songs are dense but accessible, powered by light, spritely vocal melodies and baroque flourishes on guitar, upright bass, and violin. She chases the logic of pop and indulges in its delights, but never takes the easy way out with a rote formulation.

Holter came close to writing a full pop album in 2015 with Have You in My Wilderness, a collection of breezy vignettes that called to mind psychedelic touchstones like the Zombies and Donovan. Her fifth album, Aviary, sprints in the opposite direction. Pop moments emerge, but as peaks in a vast and varied landscape. Holter lets tension simmer for minutes on end, meditating on death and other tragedies, then breaks it in an ecstatic crash.

Aviary’s liner notes quote Etel Adnan’s short story “Master of the Eclipse.” “Angelus Novus is…the prototype of the poets who will deal with these destitute times,” writes Adnan, referring to the 1920 Paul Klee drawing. “That’s what poets are for: to be the energy, to take part in the perennial physical and spiritual battles waged for the destiny of man.” It’s a lofty undertaking, teasing out the purpose of poetry (and art, and music) in times of historical crisis. It can even feel indulgent to talk about poetry when the real battles, it seems, are taking place on the ground, not on the page.

A sweeping, dreamlike double album, Aviary is open enough to house these quandaries—the question of poetry and the anxiety surrounding it. The music also encompasses queries into devotion and community, togetherness and alienation: enormous, nebulous concepts that invisibly orchestrate human behavior. To grapple with the current political moment is to engage with empathy and its lack, a task Holter takes on with a weightless and subtle grace. Aviary doesn’t contain protest songs—it’s easy to sit with it and not think of politics once—but peel back its dense layers and it starts to cast light on the thorny social realities of the present.

The Adnan quote prefaces the lyrics to “I Shall Love 2,” a sublime piece that flushes out the menacing tone set by the record’s slow-burning first half hour. The track begins much like a home demo, with synthesized organ, a simple drum-machine beat, and layers of voice that gently waft in. Intermittently, violins slice through the composition, and then begin to whirl around her. By the end, a trumpet fanfare spurs Holter on to a liberating, irreverent vocal performance in which she repeats the song’s title, with so many takes layered over each other that she sounds like a crowd and her accompaniment sounds like an orchestra—a far cry from the cloistered feeling set by the first verse. The insular experience of falling in love becomes a public spectacle. This is not a song about love between two people so much as it is about how love can transcend the couple form. Holter quotes a translation of a medieval troubadour song and then Dante, though the words are simple enough that they could have been written by her own hand. “I am in love / What can I do? / That is all, that is all / There is nothing else,” she murmurs. Her inclusion of the original fragment in the lyric sheet adds dimension to the lines. Her helplessness in the face of love feels contemporary, and yet it dates back hundreds of years. The all-consuming nature of devotion felt the same then as it does now.

Historical and literary artifacts punctuate Aviary. The melancholy of “In Gardens’ Muteness” has roots in Alexander Pushkin’s poem “The Nightingale and the Rose” (Holter plays the lovelorn bird serenading an indifferent flower). “I Would Rather See” is derived from the Anne Carson translation of a Sappho fragment. “Why Sad Song,” the album’s steady closing track, is an interpretation of a Tibetan Buddhist chant originally recorded by the Nepalese Buddhist nun and musician Choying Drolma. These textual references don’t overwhelm the album, but they do contextualize its musical gestures. Holter takes her time with each song because she is doing the work of reaching back through history and finding reference points in which to frame the present. The chaos and anxiety that fringe 2018 are echoed in foreboding Latin chants and lyrics about the bubonic plague—words that remind the listener that humanity has survived at least one Armageddon before. It’s slow, careful work, digging up these ancient panics, but Aviary rewards patient listening. Its richness is best perceived in long stretches, where the ebb and flow of its design can fully come to light.

The album’s brightest, most gripping moments come when Holter surrenders to the settings she’s created. In these spaces, she’s free to play, to cut loose from the parameters of her own compositions and act on her whims. On the light piano piece “Les Jeux to You,” she sings, “I wonder, though, if my heart tells me everything I need,” and then launches into a sequence of nonsensical “I” statements: “I see” becomes “I blue,” “I bog,” “I room.” Holter sings like she’s barely containing a laugh, and her instrumentation burbles beneath her in kind. A digitally manipulated vocal loop chases her around, pitched up to a cartoonish register. Amid the album’s frequent darkness, its talk of loss and decay and death, “Les Jeux to You” sparkles. Holter has never sounded like she was having as much fun as she seems to be having here. More than the songs that play like dirges or emergency warnings, more than the deeply researched text, this moment offers a way through the paralysis of the present. Plan all you like, do your homework, but to survive this world, you might just need to play your way to something new and previously unimaginable.