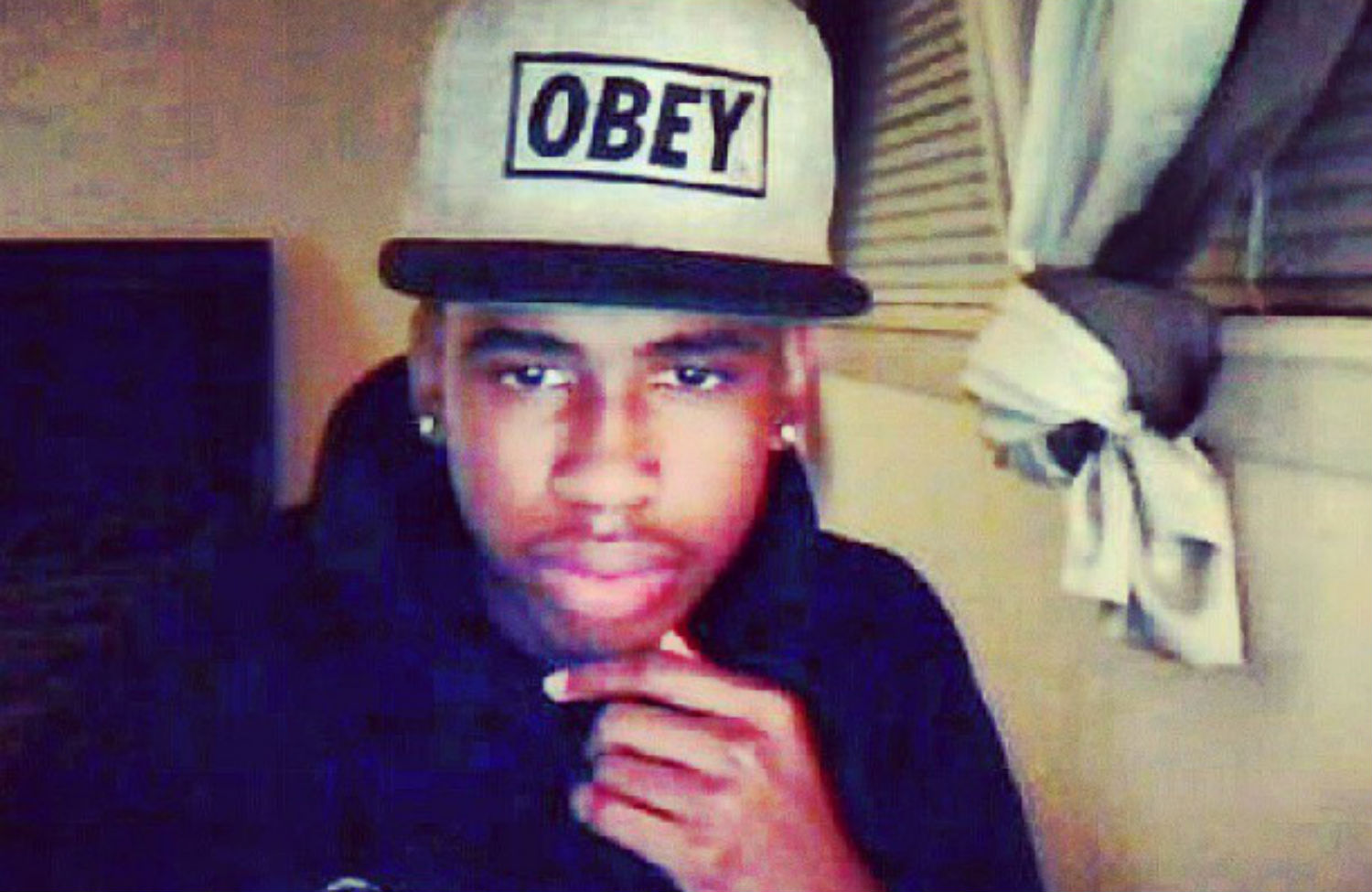 Here is cultural critic Greg Tate writing in 1987 about the death of 23-year-old Michael Griffith:

My gut reaction to the lynching of Michael Griffith wasn’t anger, shock, or empathy, but cynicism—cynicism born of the suspicion that the black community would prove too impotent to respond in the form of symbolic protest, let alone retaliation. I’ve grown so used to thinking of black people as inevitable victims that the fact of Griffith’s murder registered more as an ideological abstraction—another act of white racist violence crying out for our collective uproar or avenging even—than as the killing of an individual black man….

To be black and conscious is not just, as James Baldwin once quipped, to be in a constant state of rage, but to rage constantly against those who would deny how America’s past racism sets the stage for present injustices. The anger and pain that Griffith’s lynching arouses is no more immediate than what I feel when I see illustrations of slave ship holds, or read about the black war heroes slaughtered in the Red Summer of 1919, or wish I could raise an army to keep black elders from being terrorized out of slumlord properties. Everywhere we turn, whether back through history or around the corner, we see black people being laid low and driven to their deaths. My heart goes out to Griffith’s friends and family, but I was mad about the America that killed him long before he was beaten and chased into the path of a car whose driver now claims he thought the body that collided with his windshield was an ‘animal’ or a ‘tire.’

It’s where the fatigue comes from, knowing that Michael Griffith wasn’t the first, Jordan Davis wasn’t the last, and the system that produced their murders will outlast our anger. In response to their deaths, we survivors of racism and white supremacy produce elegant eulogies and fiery protests. We scream “Murder! Lynching!” We desperately reaffirm for ourselves and our children the value of black life in a country that declares us worthless. We cry and renew our hope. And then we move on to the next one.

The cynic in me starts to believe this is exactly what white people want. It’s as though our cries of “Murder! Lynching!” only make it easier for white America to accept black death. I want to believe differently. But it’s hard not to see the same scene play out over and over again and not think that there’s a pleasure derived from seeing black suffering, then being berated by black rage. It starts to feel as if we’re trapped in some sadomasochistic fantasy of white American imagination.

But silence isn’t an option. We owe more than silence to Michael and Jordan and Trayvon and Rekia and Aiyana and Jonathan. But we also owe more than beautiful words mined from our pain.

We owe it to them, and to ourselves, to keep getting angry, until that type of justice is served.