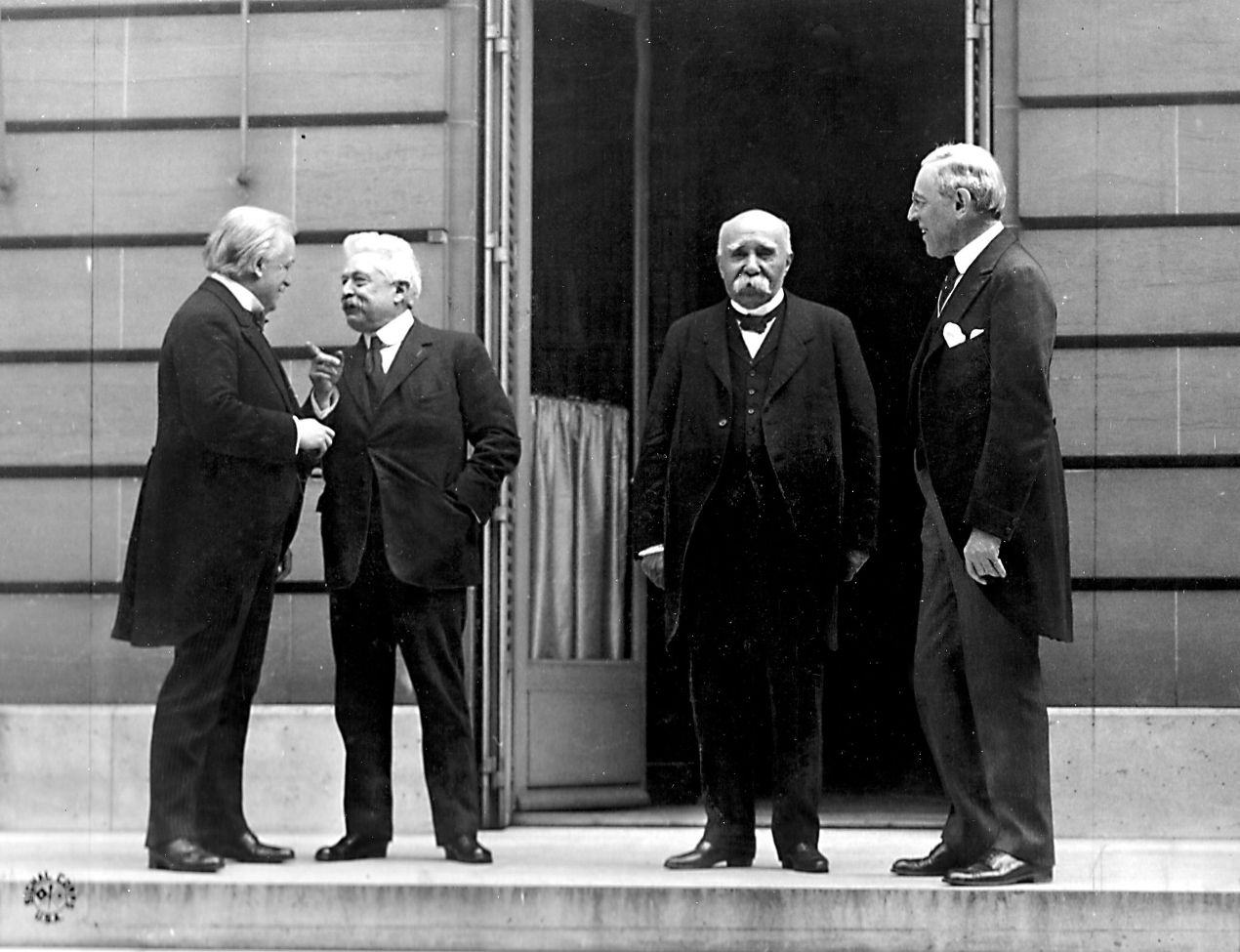 On this date in 1919, the peace conference after World War I convened in Paris. One year earlier, Oswald Garrison Villard, the longtime owner of The Nation and the New York Evening-Post, took editorial control of the magazine to provide a platform for his vigorously pacifistic politics. In this, “Secrecy at Versailles” (January 25, 1919), his first dispatch from the peace conference, Villard predicted the meeting would come to no good.

So the most important conference in the world’s history opened at last this afternoon with a rather commonplace but fitting speech by Poincaré and tributes by Sonnino, Wilson, and George to Clemenceau. Mr. Wilson spoke gracefully as always but with unusual earnestness and restraint. The terrible responsibility resting upon the conference seemed to make itself felt and the gravity of this historic meeting, attended by all the correspondents, was emphasized by the absence of any applause, the only ripple of laughter being due to the error of an interpreter in translating a compliment paid by George to Clemenceau…So, with the fairest of words, was adjourned the first session of a body to which the eyes of all the world are turned, which contains more prominent dictators of governmental policies than any ever assembled before, but which numbers among its members no woman, scarcely a labor man, and no representative of the despised foe or the Russian democracy.