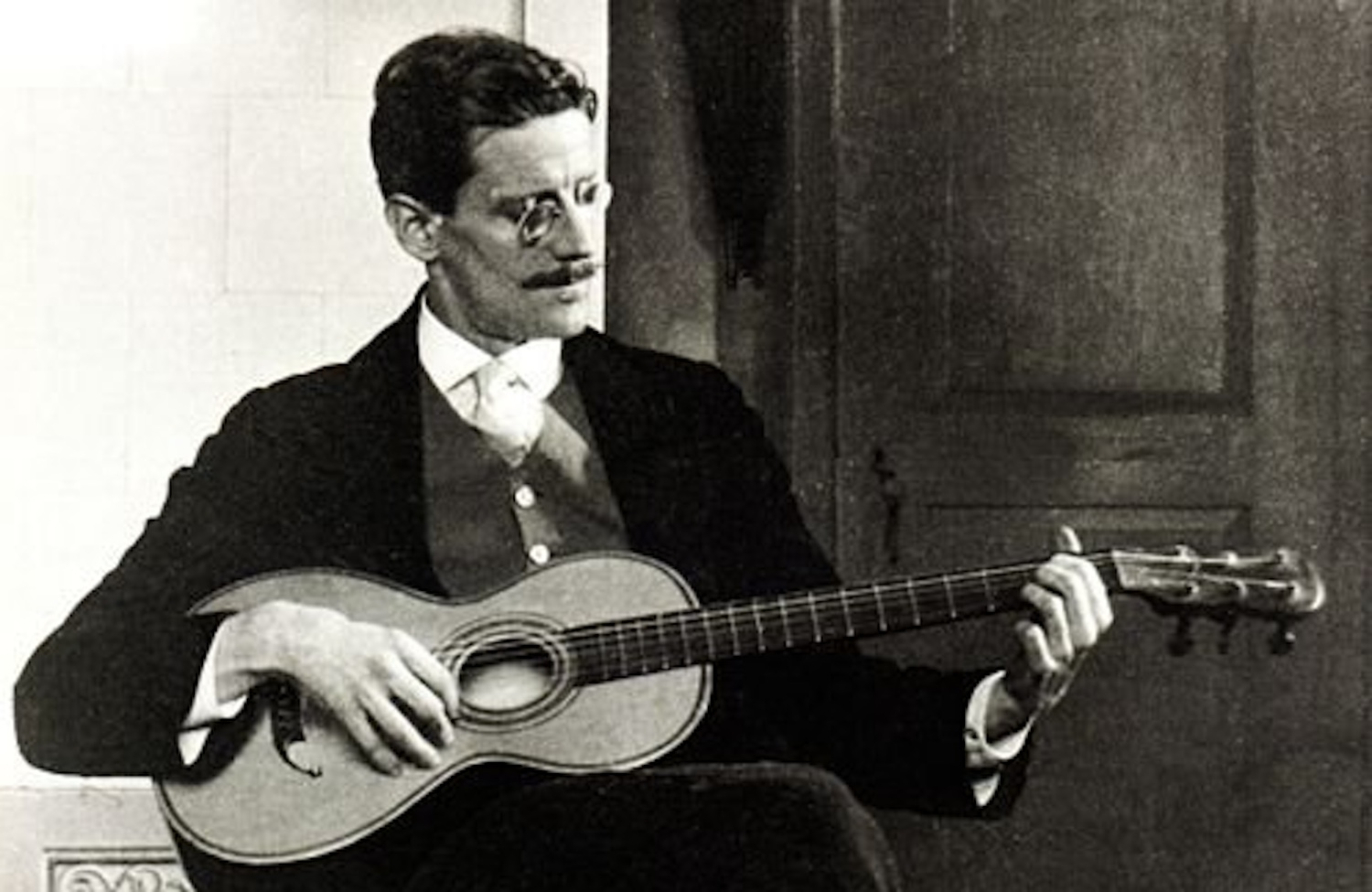 James Joyce in 1915. Photo via the Cornell Joyce Archive/Wikimedia Commons.

James Joyce died on this day in 1941. The Nation had been following his career nearly from the first. This May 17, 1917, review of A Portrait of the Artist as a Young Man was written by H.W. Boynton, a longtime critic for The Nation who ultimately contributed well over 100 essays. It bears all the marks of the pre-1918 Nation, not yet converted to the cause of political and cultural radicalism.

The brilliant and nasty variety of pseudo-realism is excellently exemplified in “A Portrait of the Artist as a Young Man.” Very plainly the author has set out with the intention of putting another nail in the coffin of convention—which to his mind is much the same thing as decency. What is reticence but hypocrisy? How are we to be honest with each other if we do not use the words that are written upon the fair lexicon of blank wall and private place? How are we to see life whole if we hesitate to chronicle the thoughts and experiences which those words connote for fumbling youth? This young Irish writer is determined to have it out…. His conscious determination is the usual sign of limit and defect. It is so hard to keep one’s balance. In the act of squaring off to hit insincerity in the eye, somehow writers of talent are always forgetting what writers of supreme genius never have to remember—that one does not interpret truth by swatting at any half-truth—or by magnifying any fact. Mr. James Joyce is by no means a trifler, but it would be the best thing in the world for him if he could forget that he is a rebel.