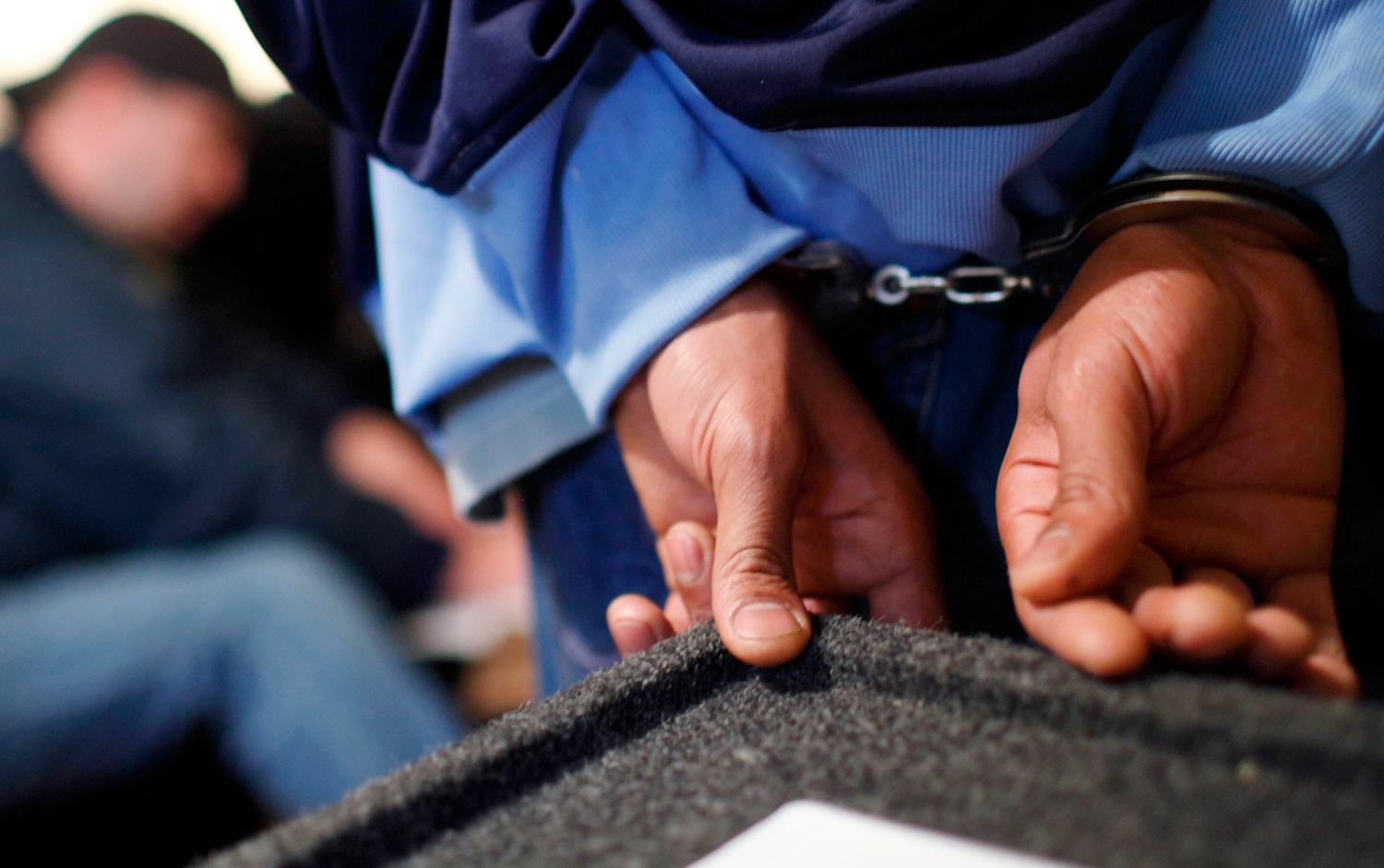 Misti Barrickman has scoliosis. Since she was a teenager, it’s been debilitating. It hurt to lie down. It hurt to stand up.

She started taking Oxycontin to help with the pain and became addicted. She came to Seattle to find large quantities of the drug. Unable to find it and feeling increasingly desperate, Misti tried what was readily available: heroin. For the next seven years, she struggled with addiction. She lived between a tent and a jail cell, racking up charges for possession and prostitution.

Her story is too common.

Some of these people, like Misti, have been arrested multiple times—their addiction hasn’t been helped by stint after stint behind bars. Too often, the cycle just keeps repeating itself.

Seattle is trying something different.

Since 2012, the city’s Law Enforcement Assisted Diversion program (LEAD) cuts out the criminal justice middleman. Instead of jailing people struggling with addiction, officers connect people directly with the treatment and services that can actually help them get sober.

Instead of wasting time and money with a court hearing and saddling people with a criminal record before they can access treatment and services, LEAD allows people to go directly to the help they need. And unlike with drug courts, LEAD participants who relapse are not threatened with jail time and expulsion from the program.

For the people we interviewed, the program is working. Misti’s been sober now for two years. She no longer lives in a tent and her pain is under control. She is in school. The latest video in our OverCriminalized series—produced in partnership with Brave New Films and the ACLU—tells Misti’s story and the story of others whose lives have improved after police took them to services, not to jail.

For decades, this country has been waging a failed war on drugs. Drug use hasn’t gone down. Drugs are just as available as they used to be. Instead of solving our drug problem, we’ve become a society that seemingly disregards millions of lives—particularly the lives of brown and black people—with ease. Although the majority of people who use and deliver drugs in Seattle are white, the black drug arrest rate was thirteen times higher than the white drug arrest rate in 2006. Aggressive over-policing has ravaged communities. Large swaths of the population have been locked up. And billions of dollars have been wasted that could have been much better spent on interventions that could have actually changed the course of people’s lives.

Drug addiction has become one of the many social problems that we’ve relegated to the criminal justice system. But as with homelessness and mental illness, handcuffs and jail cells haven’t made things better and have cost much more than the treatment and services that can. It doesn’t have to be this way. America can safely reduce our reliance on incarceration—several states have reduced their prison populations while crime rates have dropped.

Addiction should not be a crime.

OverCriminalized, a new series produced by Brave New Films in partnership with the ACLU and The Nation, profiles three promising and less expensive interventions that may actually change the course of people’s lives. It’s time to roll back mass criminalization and focus on what works.