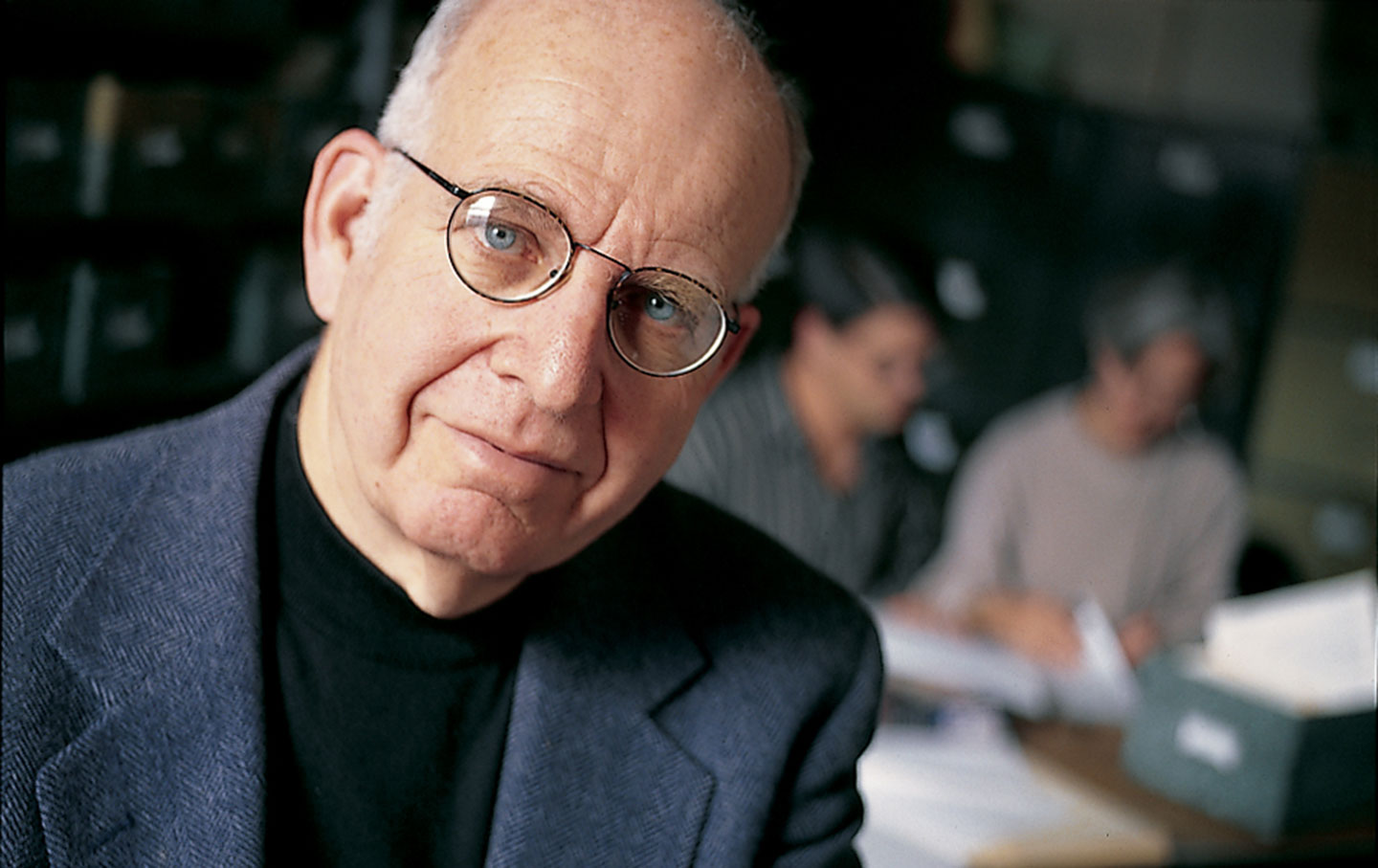 Ira Berlin was a transformative historian of slavery in America. (John Consoli / University of Maryland)

Ira Berlin, who died on June 5 at the age of 77, was one of the outstanding historians of his generation, whose writings on slavery and African-American culture transformed how scholars think about these crucial aspects of the American past. He also made a deep mark as a documentary editor, as founder of the Freedmen and Southern Society Project at the University of Maryland, which has made accessible thousands of previously unexamined documents in the National Archives relating to the vast human drama of emancipation.

If one theme shaped Berlin’s writing, it was that slavery, often treated by historians as homogenous and static, was a complex, ever-changing institution that varied by location and evolved over time. His first book, Slaves Without Masters, a revision of his doctoral dissertation at the University of Wisconsin–Madison, offered a pioneering analysis of the experience of free blacks in the slave South. Berlin emphasized that their conditions differed dramatically depending on whether they lived in the Upper South, where most were poor farmers descended from slaves freed by their owners after the American Revolution, or the Lower South, where prosperous urban free communities of color emerged, the offspring of sexual relations between owners and slave women. These distinctions of color, kinship, and economic status would affect black society long after the end of slavery.

In his most influential book, Many Thousands Gone, which won the prestigious Bancroft Prize, Berlin surveyed the entire history of slavery in North America from the beginning of European colonization to the early 19th century. He showed that differences in demography and the demands of the crops slaves raised powerfully affected the nature of black culture (which he defined broadly, to include social and political values, religion, family life, work habits, and modes of resistance).

One of the most original and influential discussions in this book traced the rise and fall of Atlantic Creoles, mixed-race descendants of encounters between Europeans and Africans on the west coast of Africa. They were among the first slaves transported to North America. In these early days, slavery was a more open institution than it would become, and many were able to gain their freedom and, drawing on their familiarity with white laws and economic relations, prosper. But the consolidation of plantation agriculture inaugurated a new era in which paths to freedom were closed off and racial distinctions took on ever-greater significance. Berlin also offered a careful analysis of how the American Revolution both disrupted the slave system and created a new nation that allowed for the institution’s rapid expansion. History, he emphasized, does not necessarily move in a straight line.

Subsequently, in Generations of Captivity, Berlin extended his narrative to include the rise of the cotton kingdom and the period leading up to the Civil War. More recently, he published The Making of African America, a study of four migrations that have shaped African-American history: the slave trade from Africa; the “second middle passage” in which millions were sold from the Upper South to the cotton states; the 20th century’s Great Migration to the North; and the recent arrival of large numbers of immigrants from Africa. All of Berlin’s writings deal with people on the move, making them relevant, to say the least, to the current global moment.

Documentary editing rarely receives much public attention, but the Freedmen and Southern Society Project has profoundly affected how scholars interpret the Civil War era. The first volume made it impossible to ignore how the service of black soldiers changed the nature of the conflict and staked a claim to citizenship in the postwar nation. Succeeding volumes have examined the transition from slave to free labor in different parts of the South. Nearly 30 years ago, in reviewing one of these volumes, I wrote that future historians might well regard the project “as this generation’s most significant encounter with the American past.” There is no reason to alter that judgment.

Since the 1960s, no aspect of the American past had been the subject of so outstanding a body of scholarship as the history of slavery and emancipation. Through his books and the editorial project he launched, Ira Berlin stood at the forefront of this historical revolution. A man of uncommon generosity, his influence was also evident in the many graduate students he trained and the advice and assistance he offered to dozens of other scholars. It reverberates outside the academy as well. In the 1970s, Berlin was a visiting scholar at Princeton, where he worked with the late Herbert Gutman (whose essays Berlin later published) on the history of the black family. Berlin later told me that one of the undergraduates employed to enter statistical data onto the era’s computer “punch cards” went on to do pretty well for herself. Her name: Sonia Sotomayor.

Not long ago, Sotomayor became the first justice to quote from W.E.B. Du Bois’s Souls of Black Folk in a Supreme Court opinion. When asked why, given that it is not a legal treatise, she replied that judges need to know what our society is really like, especially when it comes to the black experience. So does everyone else, and that was the mission to which Ira Berlin devoted his career as a historian.